A GUEST on Antiques Roadshow was shocked at how much her airforce dad's WW2 memorabilia was worth.

The BBC programme headed to Culzean Castle in Ayrshire and the guest brought along the World War Two pieces that her dad who fought in the Royal Airforce had left for her. 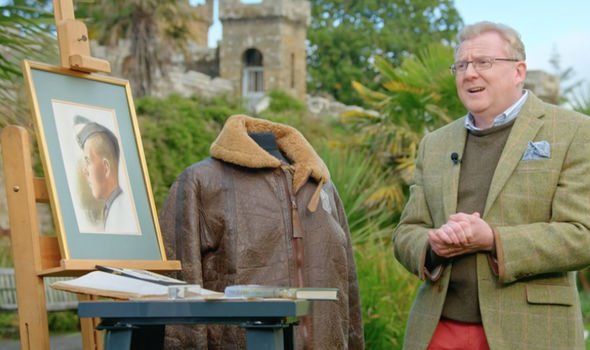 Expert Mark Smith described the treasures: “Standing next to one of those bit of kit that people recognise for World War Two – the Irvin flying jacket, worn by all bomber crew, by all fighter crews in World War Two.

“We’ve got a selection of stuff on the table a drawing, of a very handsome lad and what I need you to tell me who he is.”

The guest told Mark: “Well that’s my dad and he joined the RAF in 1942 and went to Canada to train as a pilot."

“He came back in 1944 and got a commission and in March 1945 the war office needed glider pilots. He ended up flying a Hamilcar glider.” 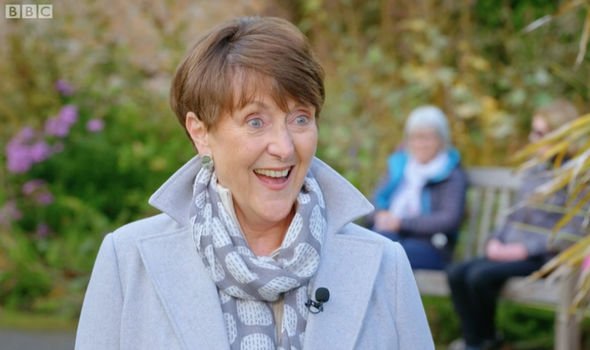 She also revealed her dad came under heavy gunfire and received a Distinguished Flying Cross for his bravery.

“He was hit by gunfire when they coming in and it hit the glider and shrapnel went in his leg,” she explained.

“But he managed to land the glider in a field at such a rate that the tank flew out of the front of the glider into a ditch.

“And then enemy gunfire started to hit the cockpit and my dad managed to find himself in the ditch with the other soldiers.” 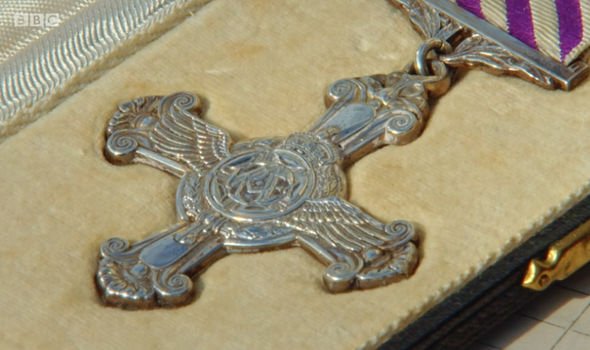 Mark added: “He’s awarded Distinguished Flying Cross two away from the Victoria Cross and we can see it mentioned in the logbook here ‘DFC.’

“He wins one of the highest awards the Royal Air Force can get and that comes through the post to him.

“We have a little letter from the King, ‘I now send it to you with my congratulations and my best wishes for your future happiness.’”

The guest revealed: “He was always disappointed that he didn’t go to Buckingham Palace but like many other people in the war that’s how they received their medals." 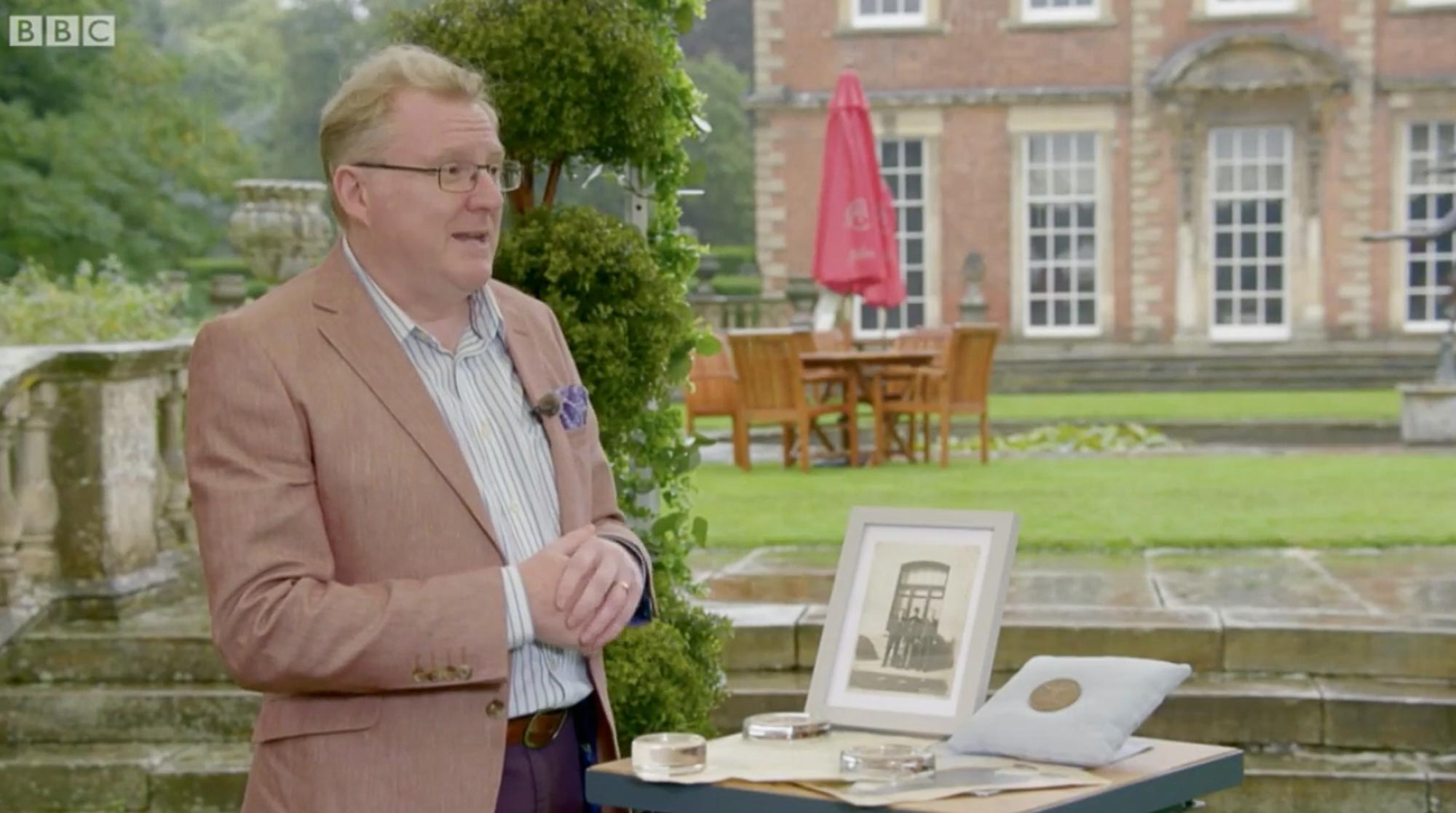 “But he spoke about it so often that many years later the secretary of state for Scotland heard of dad’s story and arranged for him to be at Holyrood Palace in 2005 to meet the Queen.

“And my dad said to her, ‘Do you know your dad sent me my medal through the post’ and my mum was horrified. She said, ‘You should have called her Her Majesty.’”

Mark reassured her: “Her Majesty would have been very pleased with that because she understands what these lads went through.”

“You’ve got a great collection of things from your dad and to have this [jacket] it’s always hard to find something that was actually there, this was there in that glider that day and just about to touch it, I’m there crossing the Rhine fantastic,” Mark added.

“It’s actually worth quite a reasonable sum of money your DFC, your letter, you logbook and your jacket are worth £5,000.”

The guest was completely shocked at its value saying, "oh, gosh".

Mark added: “That would be something people would pay for this all day long.”