AN ANTIQUES Roadshow guest was left open-mouthed after she learned the secret message hidden on a necklace – and its huge value.

In a classic episode of the BBC show, expert Geoffrey Munn met a lady who had brought in a Faberge necklace in pristine condition. 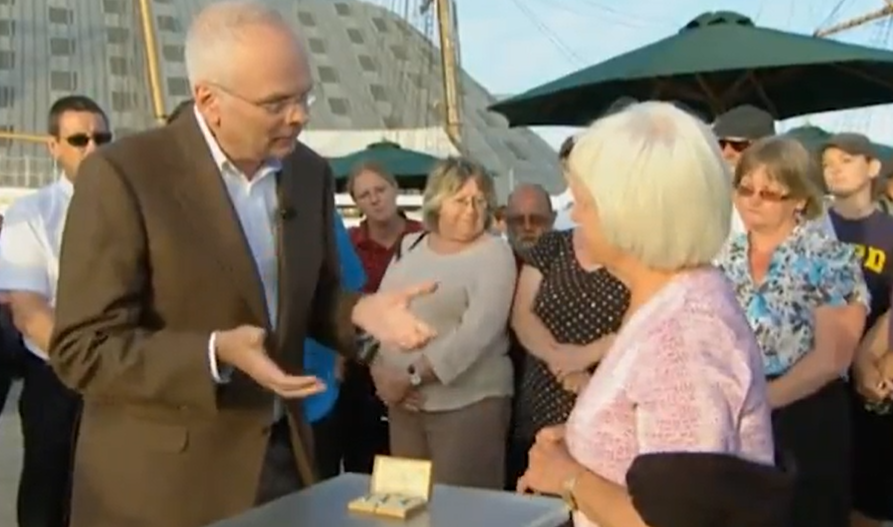 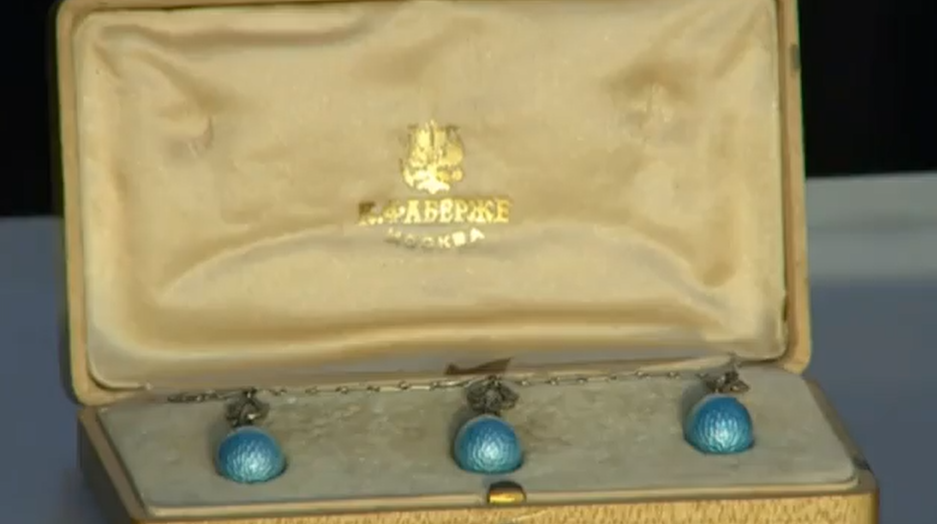 As regular viewers know, Faberge is one of the most famous jewellery brands there is, and items that end up on the show often end up with eye-watering valuations.

The necklace came in a "beautiful" box inscribed with 'K. Fabergé, Moscow' on the inside, displaying the three blue eggs.

The guest revealed the item belonged to a friend who had received them from her aunt and added: "She believes they are Russian but that's all she knows about them."

After acknowledging her friend's assumption, Geoffrey said: "But I just want to discuss this item in a sort of back to front way and tell you about the eggs which are sky blue with tiny diamond laurels.

"That's quite important in a way, because in the tradition of jewellery the colour blue is for love and it's something borrowed and something blue and what we have is conspicuously written.

"Above it, we also see tiny laurels with diamonds and this is a visual rebirth of a Latin phrase which means, 'The triumph of love over all.' 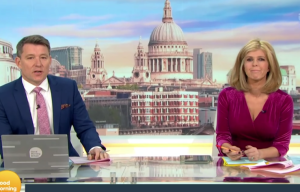 The One Show viewers seriously distracted by Stacey Dooley's outfit

"There's also another message coming across here because they are Easter eggs and this is a gift from somebody at Easter in holy Russia to present to someone they love."

Geoffrey then confirmed it was an authentic item produced by Faberge and added: "In 1917 a catastrophe happened because the Russian revolution came about and Faberge's empire was utterly destroyed completely and forever and so when we see these things coming through the excitement mound enormously,"

"Your friend has kept it in perfect condition and it's kept within this box which signs it like a picture frame."

He then revealed the item was worth £12,000 and the guest gasped, saying: "Oh my goodness, she'll be thrilled to pieces."

She then added: "Quite recently she had quite a big fire at her house and she lost quite a lot of things, but this was one thing that survived."

Geoffrey replied: "Well that's wonderful, and it may be some small compensation. But it was so exciting to see it here today." 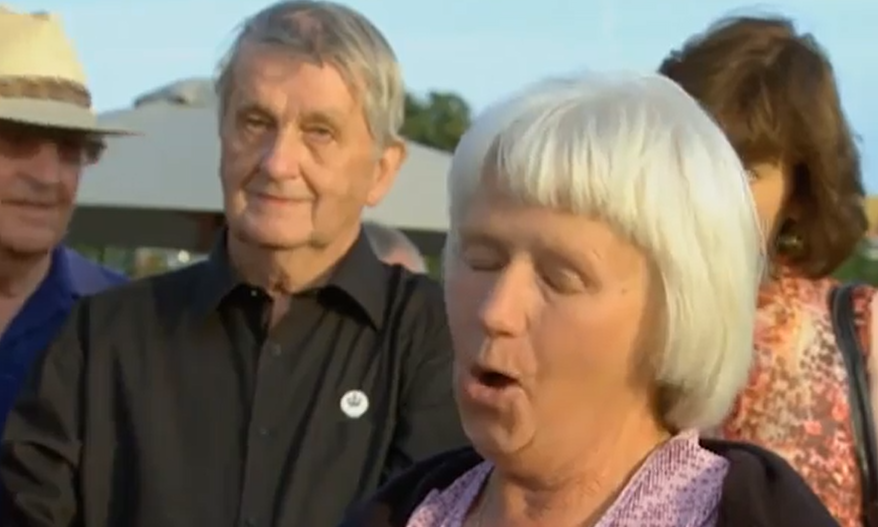