Home » TV & Movies » Apple Plus streaming: How to sign up to Apple+ and how much does it cost? 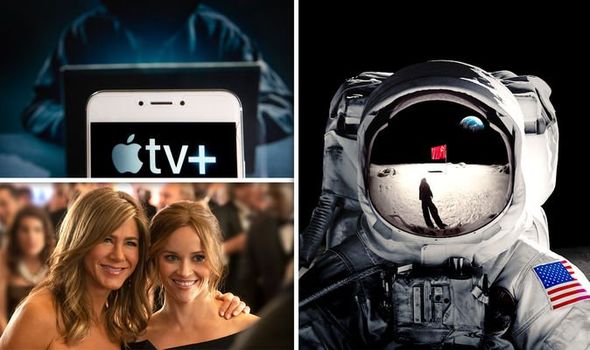 Tech firm Apple recently announced it would be breaking into the online TV streaming market with its own platform to take on the likes of Netflix, Amazon Prime and Hulu.

Apple TV+ will only be streaming original content produced by the company rather than films and programmes made by others.

The new streaming platform will be launching in over 100 countries across the world simultaneously on November 1.

How to sign up to Apple+ and how to does it cost?

Subscribers can view content on the Apple TV app via a range of Apple products including iPhone, iPad, Apple TV, iPod touch, Mac and other platforms.

Apple+ can also be watched online via laptops on tv.apple.com.

The service costs £4.99 per month and there’s a seven-day free trial to entice new subscribers.

Tucker Carlson says he doesn’t ‘endorse’ the racist, misogynistic words of his writer

Tucker Carlson says he doesn’t ‘endorse’ the racist, misogynistic words of his writer

07/14/2020
We and our partners use cookies on this site to improve our service, perform analytics, personalize advertising, measure advertising performance, and remember website preferences.Ok