Home » TV & Movies » Are Irina Shayk and Bradley Cooper back together?

RUMORS circled that actor Bradly Cooper and model Irina Shayk are back together after photos show them walking together in New York City.

The couple effectively ended their relationship in 2019 as Cooper focused on his career and the two spent copious amounts of time apart. 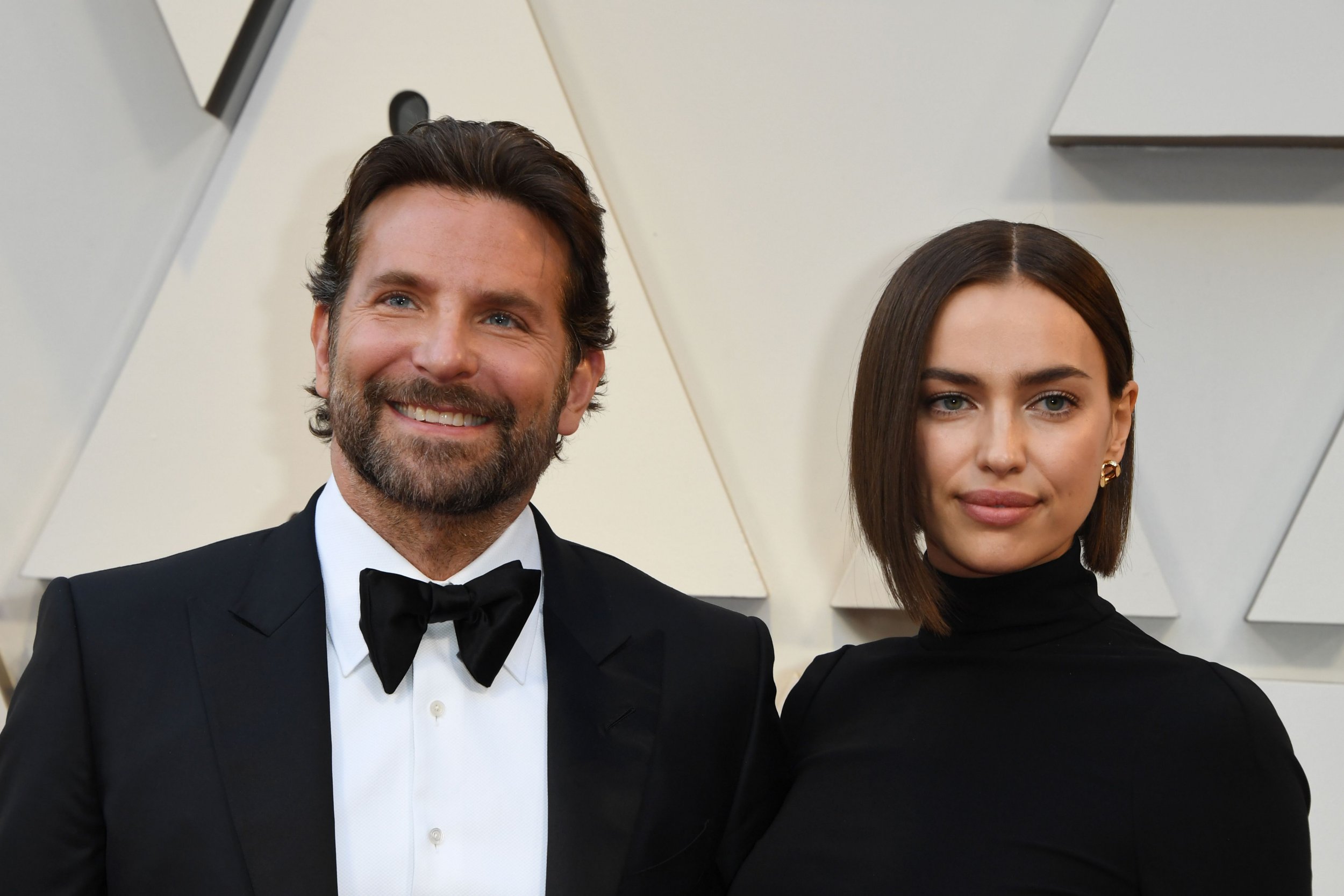 Bradley Cooper and Irina Shayk were spotted walking arm-in-arm in a park in New York City on November 16, prompting rumors after paparazzi captured photos of Shayk and Cooper.

Neither Shayk nor Cooper have confirmed whether the rumors are accurate, but fans are wondering if this may be a permanent change to the couple’s relationship.

In an interview with, Elle, the supermodel said she isn’t focusing on what people are saying about her and Cooper and expressed her focus right now is raising her family.

Cooper and Shayk have a 4-year-old daughter Lea, who they now co-parent.

“I never understood the term co-parenting,” Shayk said in the interview.

Their daughter was born on March 21, 2017, before the couple split in 2019. She said she isn’t worried about what people are saying right now.

In another interview with Elle in March, Shayk said, “My past relationship, it’s something that belongs to me, and it’s private.

“It’s just a piece of my inner self that I don’t want to give away. I don’t read what is out there. Honestly, I’m too busy raising a child…”

Meanwhile, Cooper has been quiet since the photos surfaced and haven’t confirmed anything.

Why did Irina Shayk and Bradley Cooper originally break up?

The couple broke up in 2019 after four years together, right after A Star is Born, starring Cooper, was released.

Rumors surfaced that there were romantic feelings between Cooper and Lady Gaga because of their on-screen chemistry.

However, Cooper and Shayk said the split happened due to scheduling conflicts and an inability to carry on with their relationship.

In 2019, a source told People Magazine, "They were living totally separate lives. If he was in L.A., she’s out of town, and if she was in town, he was out of town."

This is not the first time Cooper and Shayk have been spotted in public as the two have appeared to remain amicable.

“I don’t read what is out there,” Shayk told Elle.

“Honestly, I’m too busy raising a child. If they want to write articles (about me), they’re doing their job,” Shayk said. “I’m concentrating on my life and my friends. The rest is just noise.”