After Iron Man’s death, Marvel fans beheld an emotional scene featuring all the main MCU cast members at his funeral. But as the camera panned towards the back, there was a teenage boy standing alone. Some audiences were confused as to just who this was in Avengers Endgame. Well, it soon became apparent it was Ty Simpkins, reprising his role as Harley Keener, the kid who helps Tony Stark in Iron Man 3.

Now Simpkins has spoken out on his cameo in Avengers Endgame, revealing he wasn’t surprised some fans would wonder who he was.

After all, Iron Man 3 was released six years ago, and Simpkins has really grown up since then.

The 17-year-old actor told Huffington Post: “I have to laugh. A lot of people are like, ‘Who is that guy?’

“I definitely thought that a couple people would get it.” 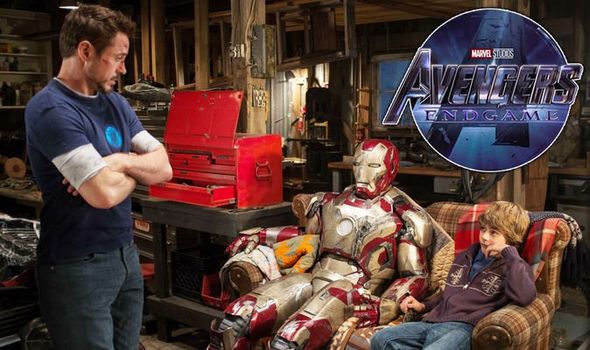 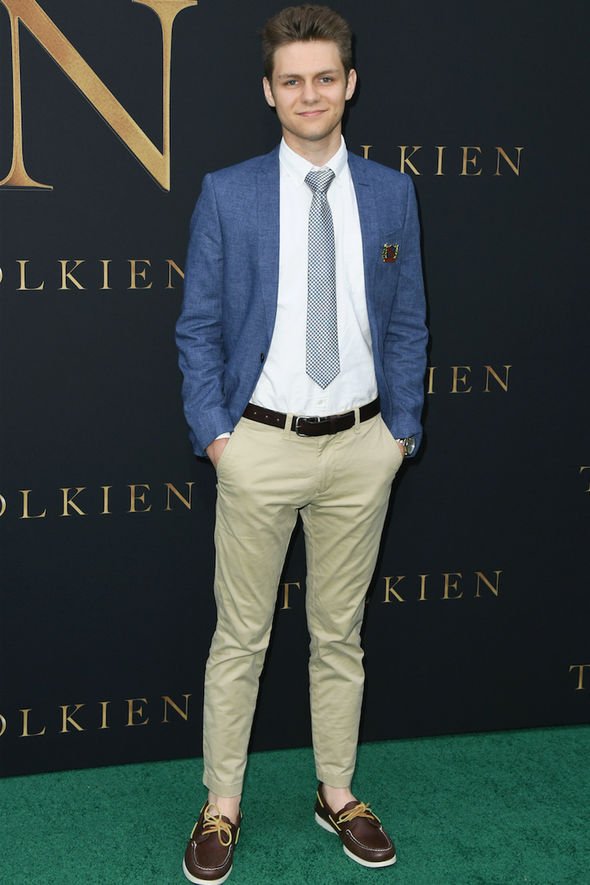 He added: “I wasn’t really sure people would remember me or not, but I was kind of more focused on the fact that I was in the movie.”

On what directors The Russo Brothers asked of him, Simpkins said: “I didn’t get a script, but [the directors] came up to me and were like just think about what Tony meant to you and how he impacted your character’s life and your life.

“So I just thought about what I said earlier, how Iron Man is very sentimental to me and how he felt to Harley.

“I imagine Tony was really Harley’s only father figure and that they would’ve stayed in touch over the years.” 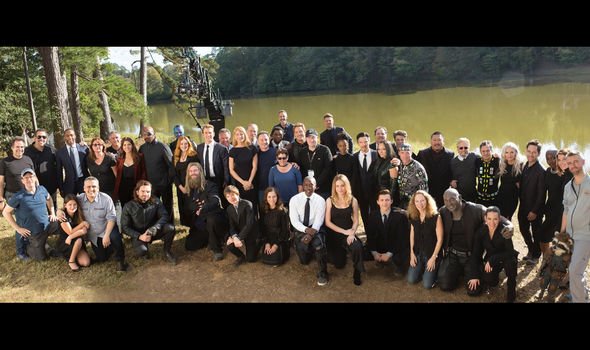 He added: “I just kind of took that sentimental part of my real life and Harley’s life into the scene.”

After all, in the main trailer Peter Parker is seen wearing his glasses so perhaps there’s a hologram message from his deceased mentor to carry on being Spider-Man.

Avengers Endgame is out now, Spider-Man Far From Home will follow on July 2, 2019.