After starring in nine Marvel Cinematic Universe movies as Iron Man, Robert Downey Jr bowed out in Avengers Endgame. While Tony Stark gave his life to save the universe, comic book fans will know dead characters can always come back. And now Downey Jr himself has refused to rule out a comeback.

Speaking with Extra TV, the 54-year-old said: “Anything could happen.

“As far as I’m concerned, I hung up my guns and I’m good to let it go.

“I also think that Marvel is on this journey now, they’re trying a bunch of other stuff and you know, I’m excited for them to see how all that goes.

“It’s hard to project but we got a lot of other stuff we want to do.” 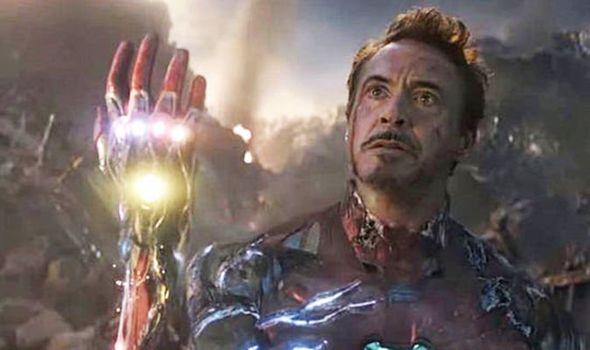 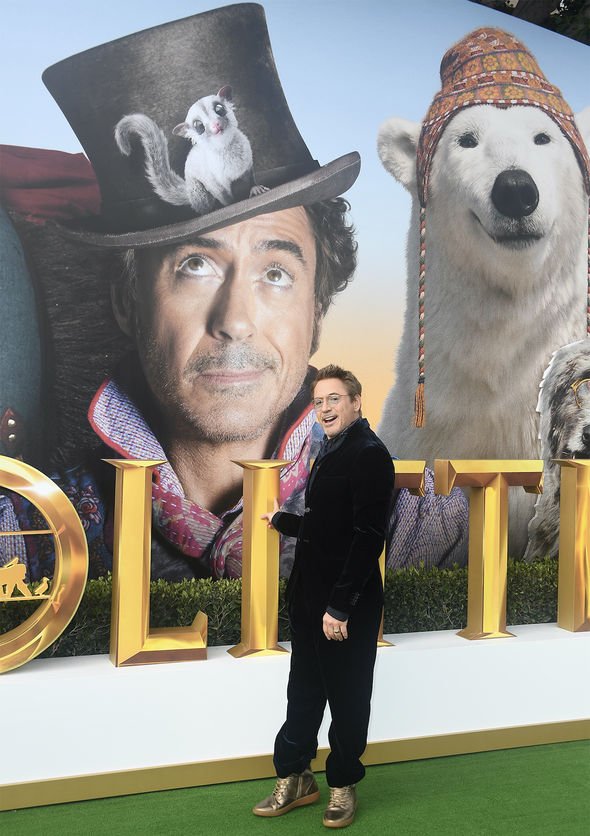 Meanwhile, Chris Evans has also spoken out on the possibility of a Captain America return.

Nevertheless, just like Downey Jr, Evans will not rule out a comeback.

Speaking on Variety Studio: Actors on Actors in November, he said: “Everything clicks when I get up. Recovery is not the same.” 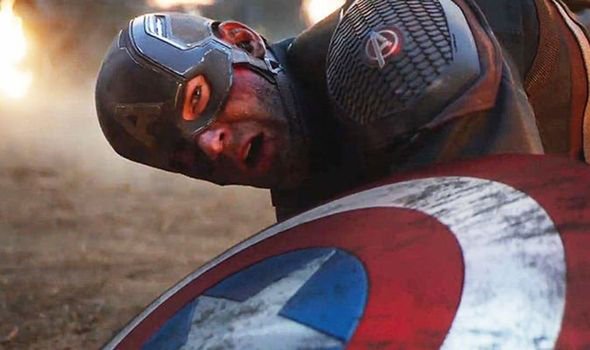 Evans continued: “You never say never. I love the character.

“There are other things that I’m working on right now.

“I think Cap had such a tricky act to stick the landing.”

He added: “And I think they did a really nice job letting him complete his journey.

“If you’re going to revisit it, it can’t be a cash grab.

“It can’t be just because the audience wants to be excited. What are we revealing? What are we adding to the story?”

So just how could the pair return to the MCU?

Well, Captain America could cameo as an OAP or perhaps a younger version of Steve Rogers could assist the Avengers via time travel.

The latter would similarly work for Iron Man, while there’s a popular fan theory he will return as AI.

After all, in the comics, Tony Stark becomes the AI for Ironheart’s suit.

Ironheart is a black female teenager who takes up the Iron Man mantle when Tony is in a coma.

Black Sabbath have announced a unique collection of vinyl in honor of the 50th anniversary of their seminal album, Paranoid,

Black Sabbath have announced a unique collection of vinyl in honor of the 50th anniversary of their seminal album, Paranoid,