BACHELORETTE Katie Thurston SLAMMED Greg Grippo as a “liar” who “used her for exposure” after he hid his acting past from her.

On tonight’s shocking three-hour finale, the unfriendly exes had a furious showdown during the After The Final Rose portion and the ABC lead even claimed Greg, 28, is “not a man.” 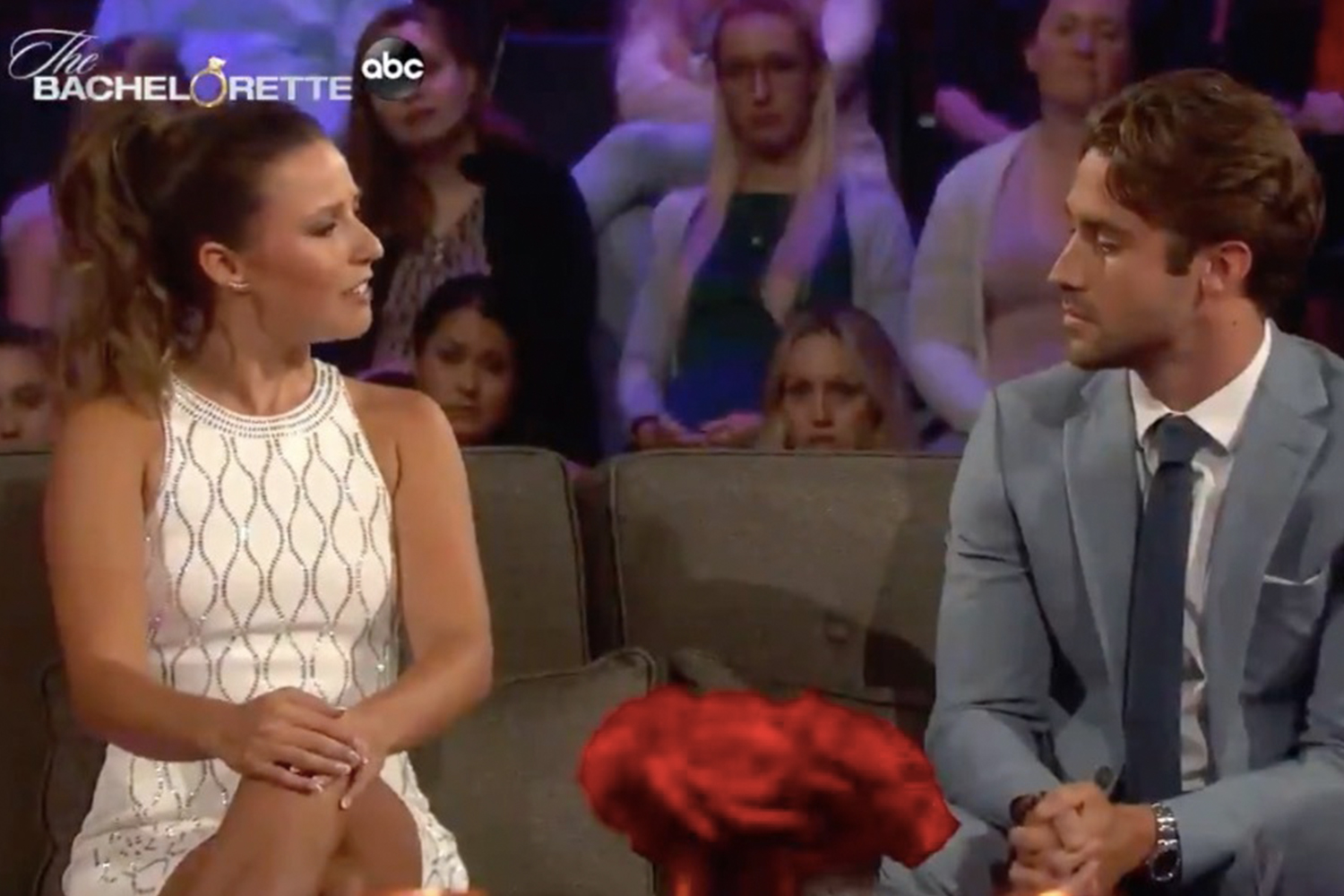 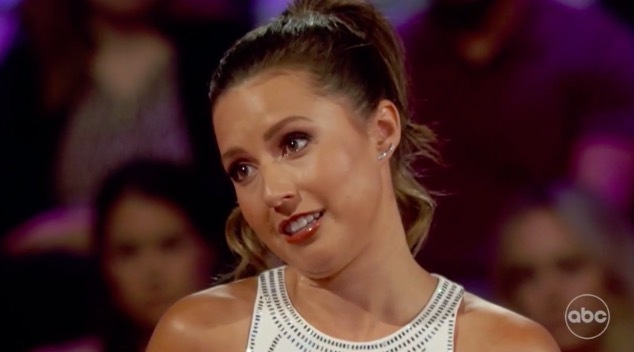 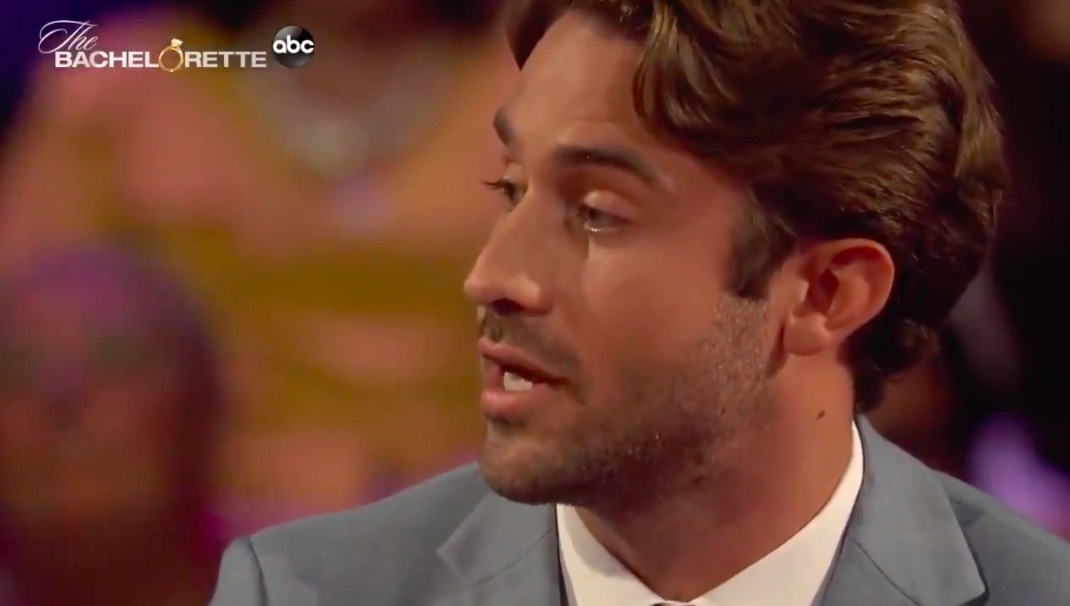 While sitting in the hottest with hosts Tayshia Adams and Kaitlyn Bristowe, Katie shouted at Greg: “You’re a liar! If you think that's love, you don't know what love is!”

The audience began to boo as she continued: “You were using me to get the exposure, dare I say the acting practice?”

Katie continued to bring up his secretive career history again: “I mean, it’s pretty good! Until the end when you f**ked it up.”

An upset Greg then laughed as he repeated “acting aspirations” with his hand over his mouth.

Alongside a thumbs up gif, one fan wrote: "Bingo Katie. You don't know Greg. You met the actor Greg."

"Grippo is an actor and Katie is tossing flame throwers tonight," someone else wrote with flame emoji's.

A third laughed: "Not katie accusing him of being an actor girl just admit u lost lmao."

Before he came out, she said with tears swelling in her eyes: “I was literally on my f**king knees begging for him to come back but it wasn’t good enough.

“I didn’t even know Greg before that, like who are you?”

“You start to question your worth, in that moment. I didn’t know how to handle whatever my next step would be.”

Katie also confirmed she and Greg have not talked since their bitter on-screen split.

“To watch him talk down to me and twice walk away from me, that’s not a man,” she proclaimed. 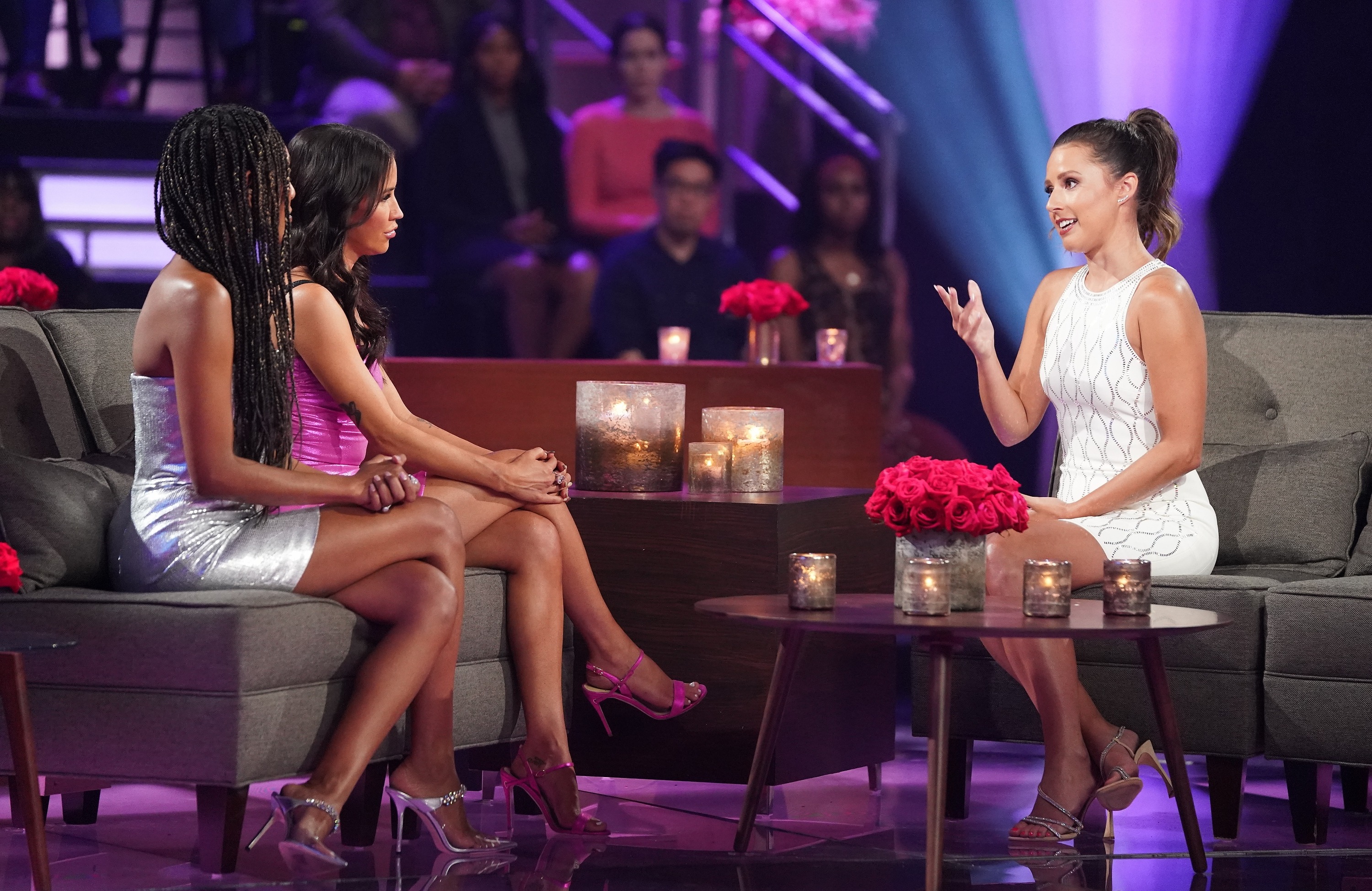