Fans will be left shocked that the seemingly happy couple are now reportedly "on a break.” 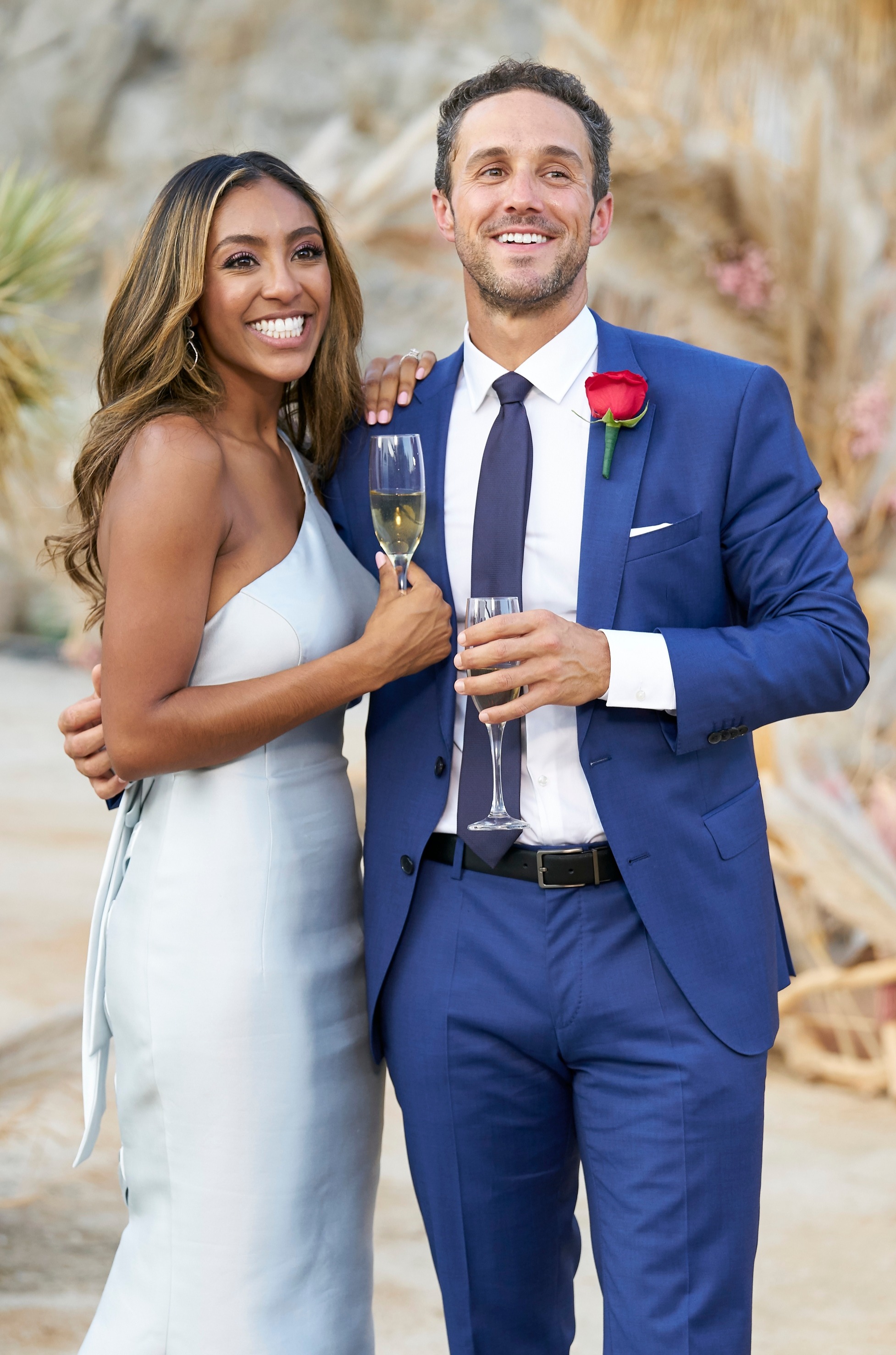 It was after fans noticed she didn’t wear her engagement ring during two episodes of her Bachelor Happy Hour podcast.

In addition to this, the reality star also shared a cryptic tweet saying "trust the process" amid rumors of the pair’s break up.

Now a source has told In Touch Weekly that they are "on a break".

The insider said: “They’re definitely taking some time apart to figure things out.

However, just a few weeks ago, the couple packed on the PDA when they ran the New York City Marathon together,

Following the race, Tayshia was hospitalized after she said that she "could not walk" for days and how she also felt "completely drained" after her marathon run.

The couple met during season 16 after the California native stepped in as the new leading lady following Clare Crawley’s midseason exit following her engagement to now-ex Dale Moss.

The Release Recovery founder proposed during the finale, and Tayshia promptly moved across the country to New York City to be with her new fiancé.

In August, they celebrated their one-year anniversary of meeting on the reality franchise and seemed more in love than ever.

“At approximately this time 365 days ago, I met you!” Tayshia captioned her sweet tribute via Instagram. “It’s been a wild ride so far with our lives going a million miles an hour but how lucky are we to have had an amazing week together at the place where it all started, AND we were able to renew our wishes a year later?! WILD … Happy to have you by my side, Clarky.”

Meanwhile, back in August, Bachelorette hosts Tayshia and Kaitlyn Bristowe, 35 officially announced they were officially coming back for Michelle Young's season.

The Bachelorette's Instagram account posted a photo of the co-hosts and wrote: "We love queens supporting our queens!

"Tayshia and Kaitlyn Bristowe are returning to host #TheBachelorette this Fall!"

Bachelor fans were shocked last week when former long-time host  Chris Harrison, 49, would be replaced by the duo.

His departure as Bachelor host came after backlash for his "racist" comments.

Georgia contestant Rachael Kirkconnell was discovered to have attended an Antebellum plantation-themed party back in 2018.

After the photos resurfaced, Chris defended her during an interview with former Bachelorette Rachel Lindsay on Extra. 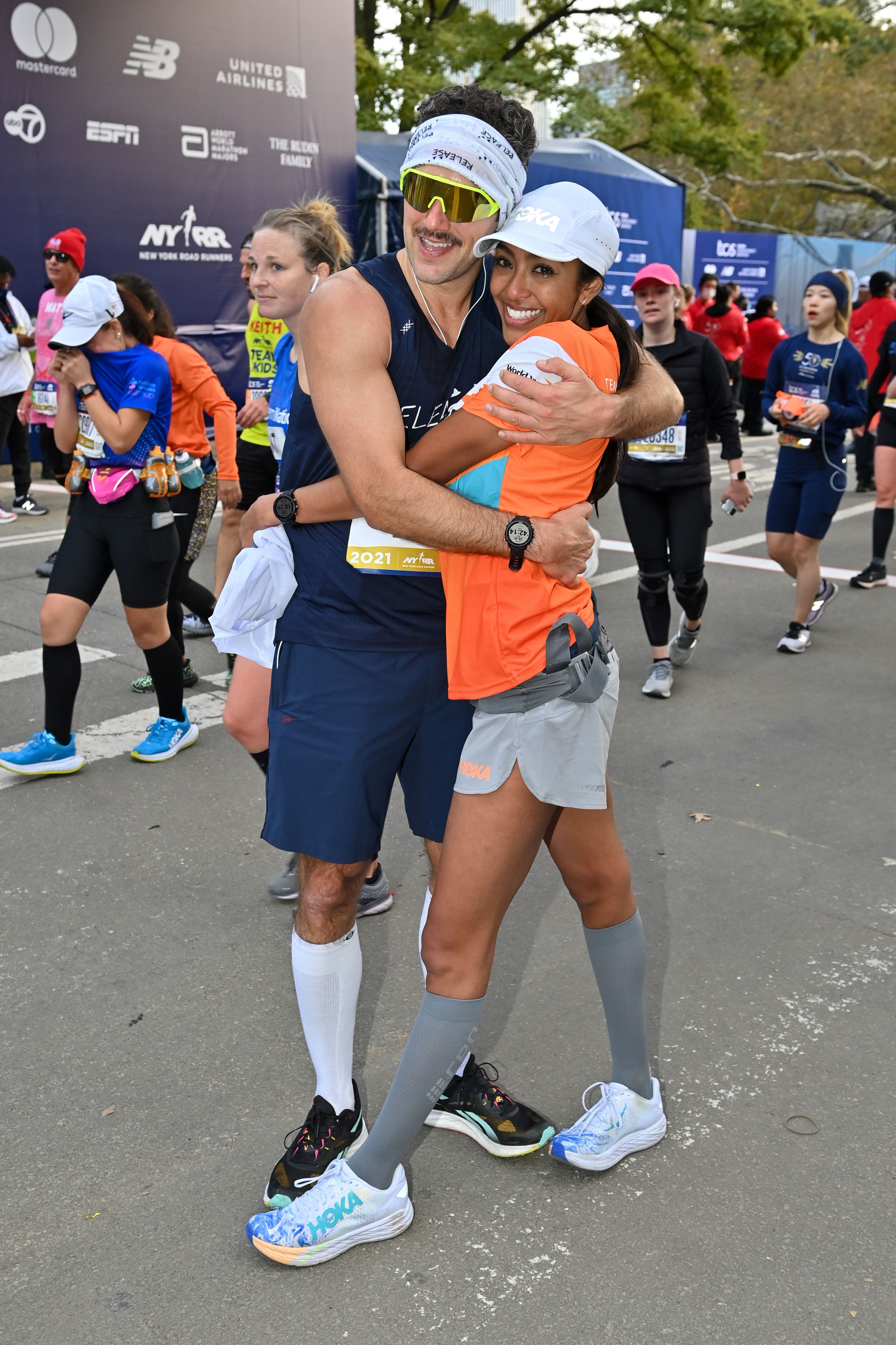 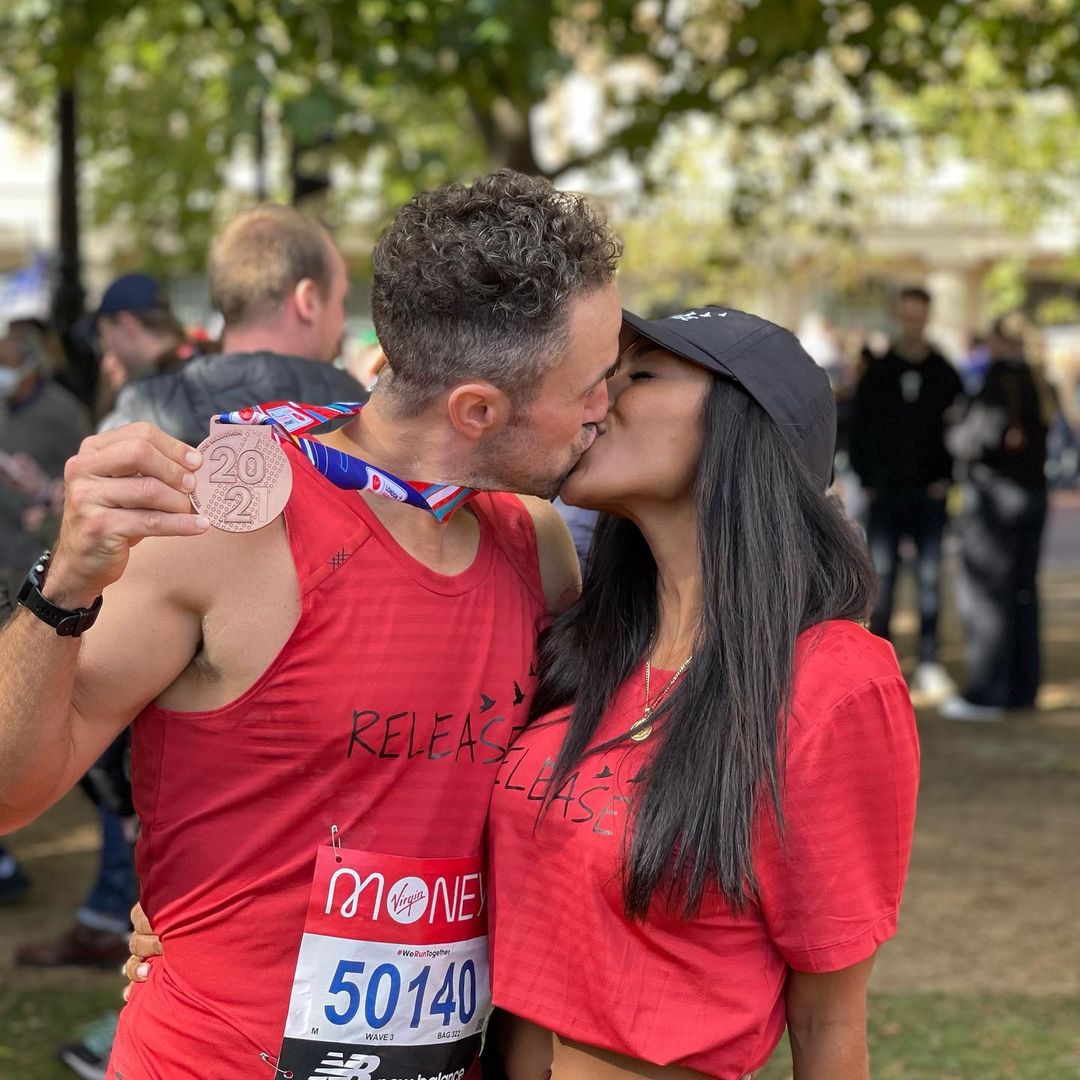