BAKE Off is in a new fix row as the show announced Free-from Week a fortnight after vegan Freya's elimination.

The 19-year-old baker won the hearts of viewers during her time on the Channel 4 show, before she was tearfully voted off in week five. 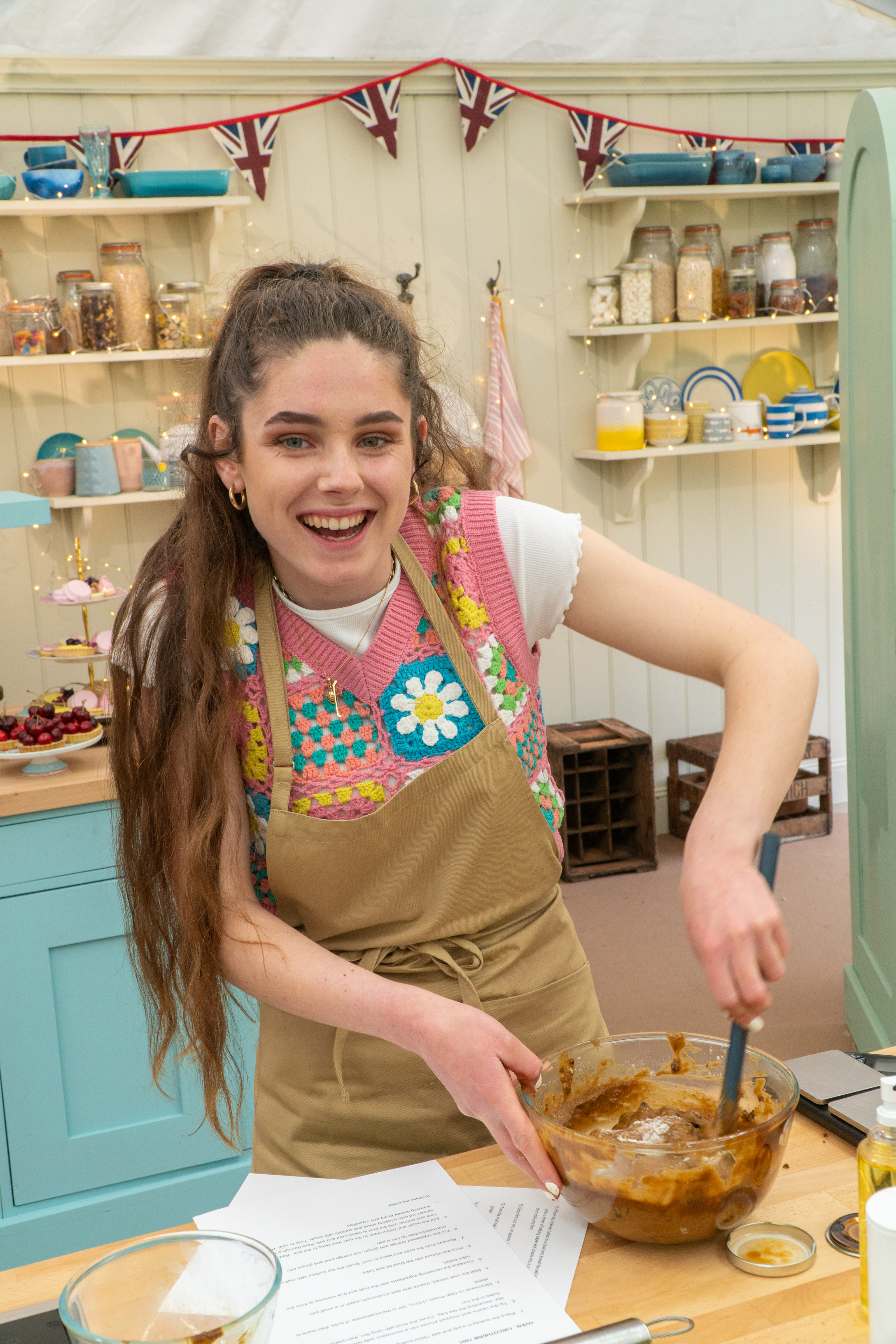 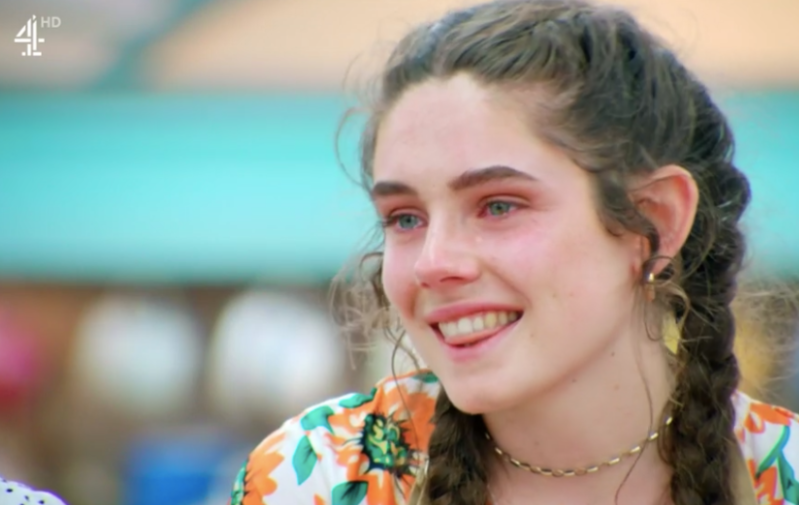 Freya was the show's first vegan baker, and all her bakes used only vegan friendly or plant based ingredients.

But at the end of last night's show – after George was eliminated – it was revealed that next week's theme would be Free-from.

It immediately left many Bake Off viewers outraged, with some pointing out the theme had Freya's name written all over it.

Taking to Twitter, one wrote: "Free from week? You mean the thing Freya was doing the entire bloody time??? Feels like #GBBO have done Freya properly dirty there, ngl…"

Another added: "As if Freya got eliminated and now they're having Vegan week."

A third tweeted: "A vegan week without Freya? Gotta be a kick in the teeth for her…."

Meanwhile a fourth shared: "You telling me it’s vegan week next week and Freya is already out???? This is Freya’s week ffs."

Last night, viewers were also left furious over George's elimination, despite wowing with his showstopper.

Paul Hollywood and Prue Leith admitted that they were choosing between George and Lizzie to go home, narrowly miss out on next week's quarter final.

And while Lizzie was stronger in the first two tasks in Caramel Week, her final bake disappointed the judges – with Prue branding it "inedible".

Meanwhile, George had the opposite – struggling in the technical before blowing Paul away with his caramel cake and dome made out of sugar.

After the decision was made and George was eliminated, one viewer fumed: "Imagine being one of the best on the final challenge and still being sent home, absolute bulls**t."

Another complained: "Can’t believe George had to leave after that showstopper."

The Great British Bake Off airs Tuesdays at 8pm on Channel 4. 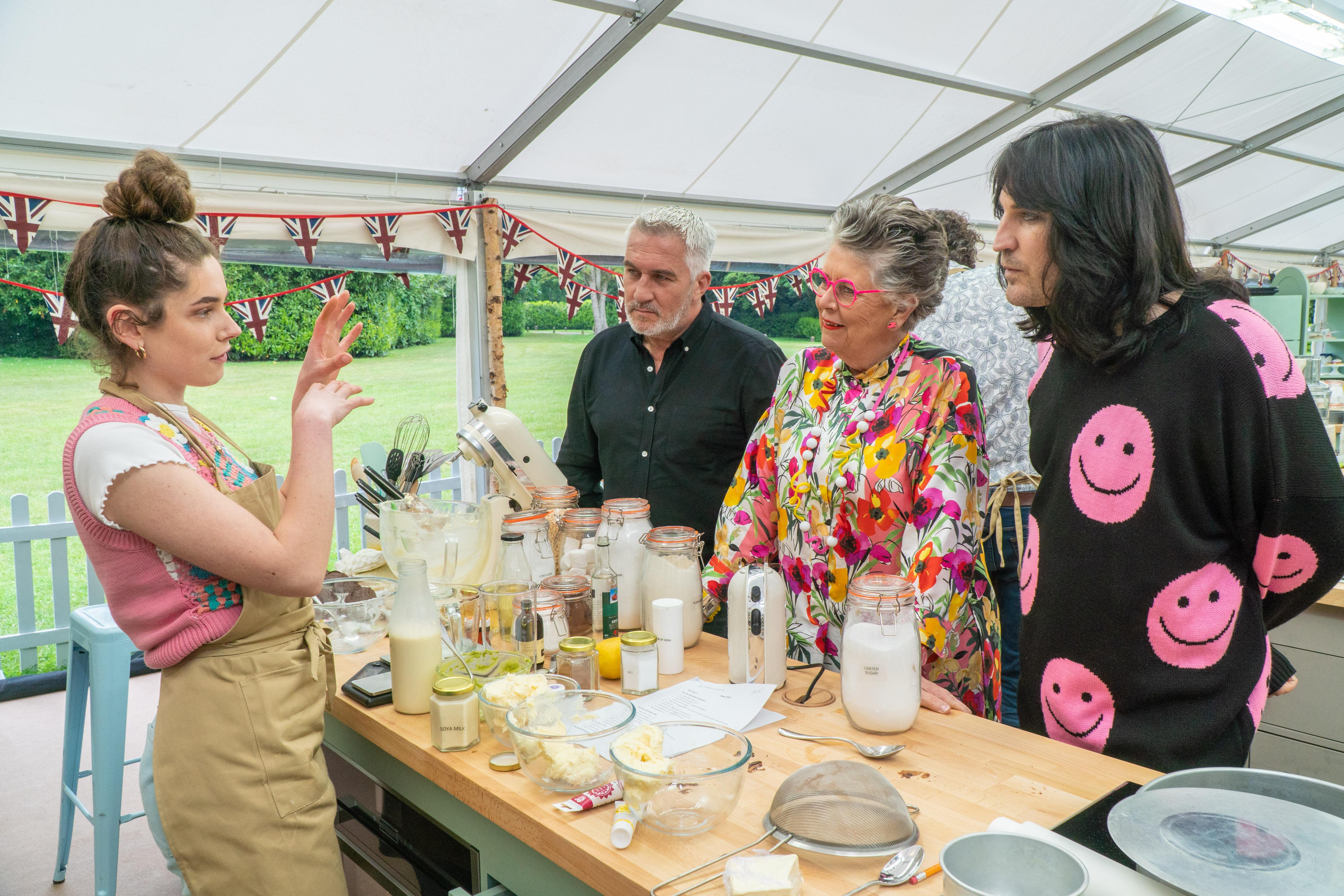