Home » TV & Movies » Batman preview: Robert Pattinson as The Batman REVEALED – what does he look like?

The Batman is the upcoming reboot of the Batman franchise from the brains behind the DCEU – the DC Extended Universe. It will see Robert Pattinson take the title role opposite Colin Farrell’s dastardly villain, Penguin. Now a preview has been released of Robert Pattinson as the caped crusader, but what does he look like?

Matt Reeves, the director of The Batman, has revealed a short screen test of R-Patz in the full costume for his role as Bruce Wayne.

The clip is pretty different from most sneak previews, as he is not obviously seen at the start, until he is finally brought into focus.

The ladies will be happy to hear that, at present, all we see is The Batman’s chest, moving up towards his face and THAT jawline, which really impressed fans all over the world.

He is wearing a highly armoured Bat-suit, with it giving his chest some pretty incredible shape before it moves up over his shoulders. 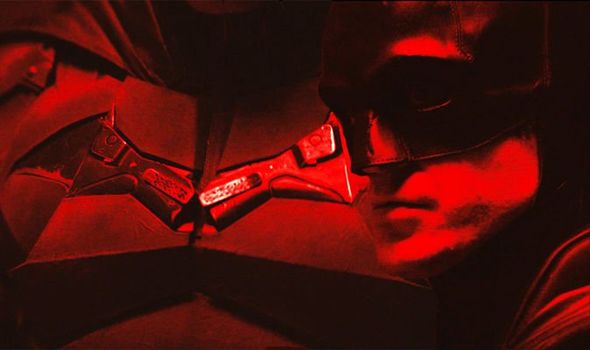 The camera continues upwards to show his face as he looks down, forlornly, as if he has the weight of the world on his shoulder.

He begins to look up as the camera focuses on him, as he gives a glare to show this Batman means business.

But what can we glean from the new outfit, and what can we suggest Matt Reeves, the director, is trying to show us in his Batman?

One thing, this Batman is certainly not a wallflower.

READ MORE: To All the Boys I’ve Loved Before 2 post-credits: Is there a mid credits scene?

Due to the level of armour on this suit, considering it looks as though a bullet would not just fail to penetrate it but would instead bounce straight back at the shoot, this Batman is certainly ready for violence.

We have some more violent Batmans in recent past, such as with Christian Bale’s Batman, but before that most of the Batmans we saw on screen were well choreographed in their fight scenes.

However, with Colin Farrell in the frame as Penguin, one of Batman’s worst enemies, it seems they weill be doing some pretty fierce fighting if R-Patz required this level of armour.

The other thing we can learn from this is the character of this Batman – judging by Pattinson’s posture and stance. 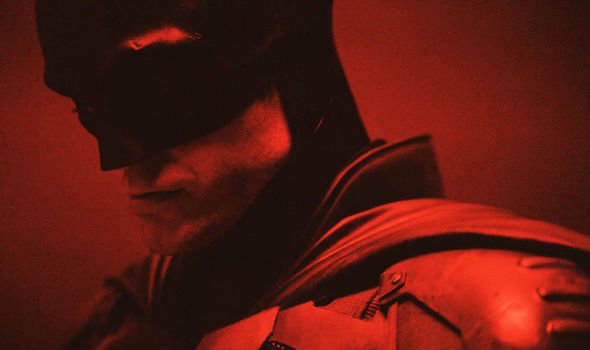 Robert Pattinson is standing, looking down, as if he is deep in thought or unsure of himself.

While we are unsure of which time this Batman will occupy (whether he is a young Batman or an older one, a la Ben Affleck) we can tell one thing: he is still the brooding, moody Batman we know and love.

This is added to by the tense, gothic music and the red lighting, which brings a greater sense of danger and uncertainty about the Batman.

Fans so far have reacted pretty well to Pattinson’s version of the hero. 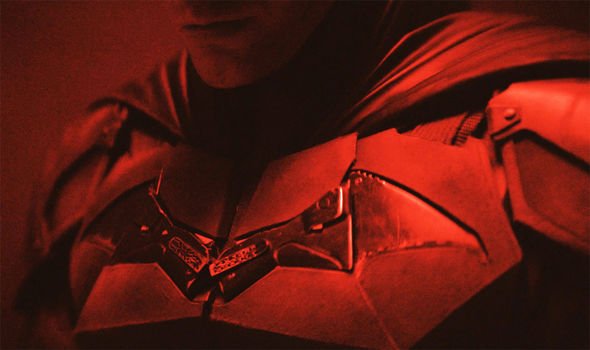 Another said: “I’m a big fan of the wider opening in the mask for his jaw, & I like the way the cowl looks like it’s made of pieces of thick leather.

“I also appreciate the way the suit has accessories built directly into it as well as the armoring. I can’t wait for #TheBatman!”

However, others preferred the look of Ben Affleck’s Batman, who had less armour and was a little larger, showing his strength and dominance. 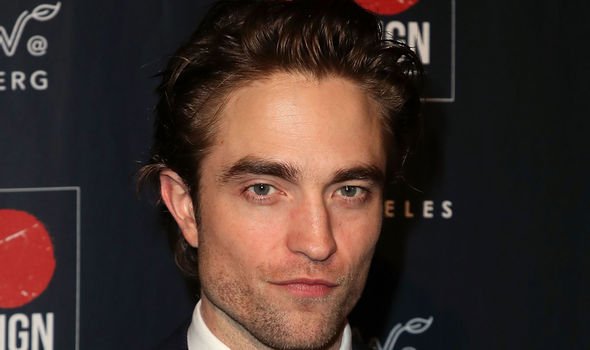 “Also where are the bat ears on the logo, plus when I looked at the eyes you can see the pupils, so it’s clearly the stupid mascara eyes, was exited for this movie, but this looks like a big letdown.”

One thing is for sure – whatever The Batman may look like, we are definitely getting a very different Bruce Wayne from previous incarnations.