Tony has confirmed Lalo’s death played out rather differently from how it originally went on the page.

In the gripping opener to the second half of Better Call Saul season six, Jimmy and Kim Wexler (Rhea Seehorn) are still recovering from Lalo’s unexpected visit.

Later, Lalo’s plan to take out kingpin Gustavo Fring (Giancarlo Esposito) goes awry during their confrontation in his meth lab.

Though it seems Lalo has Gus dead to rights, Breaking Bad fans knew the iconic drug dealer would survive the ordeal to face off with meth cook Walter White (Bryan Cranston). 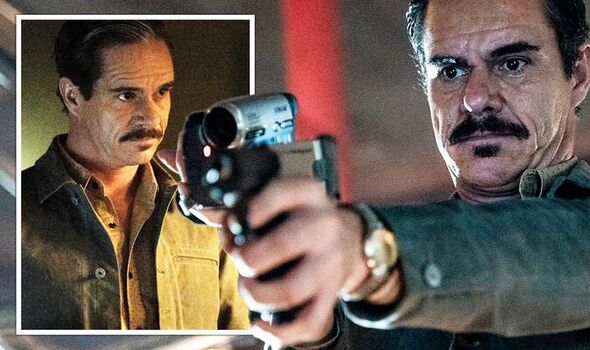 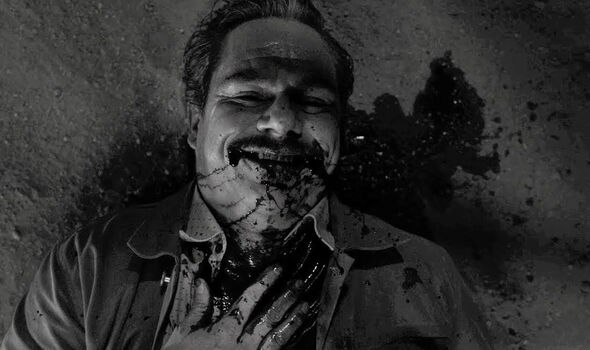 Gus manages to distract Lalo with a scathing monologue, before disabling the lights and reaching for his hidden gun.

A wild shootout occurs in the pitch black, and Lalo gives his adversary a final taunting smile before he’s buried next to the body of Howard Hamlin (Patrick Fabian).

“Yeah, it wasn’t written that way,” Tony has now revealed. “It was kind of like this quiet death.”

However, as Tony and Giancarlo were shooting the scene, director Vince Gilligan picked up on an improvised moment which made Lalo’s death all the more effective. 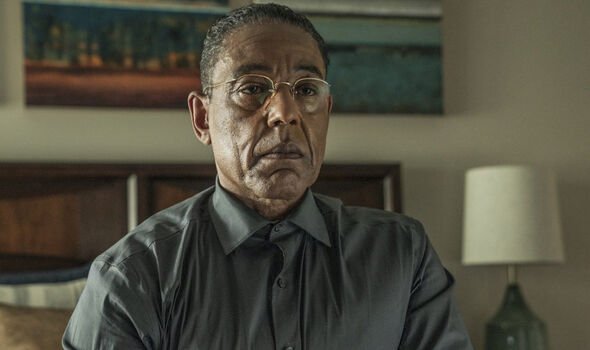 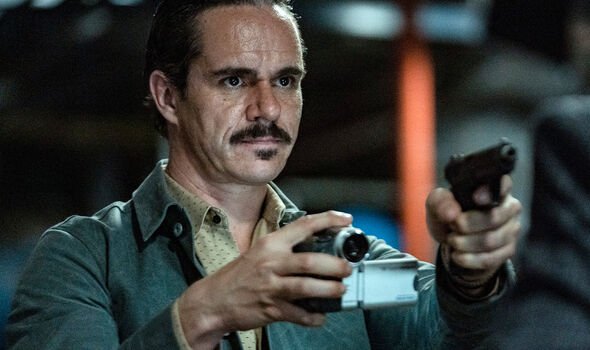 “Then when we were doing it, I threw a little smile there,” Tony recalled to TV Guide.

“And then Vince goes, ‘That’s it! But you know what? Smile at him like, I can’t believe you got away with this.’

“That’s what we ended up doing. He’s kind of looking at him like, ‘I’ll see you in hell.’”

Co-showrunner Vince took his wealth of experience working on both series to deliver a jaw-dropping midseason premiere this week.

Thankfully, he still allowed the show’s stars to use their own knowledge of the characters to ensure Gus and Lalo had the perfect final face-off.

Tony added: “Oh my god, how many ways did we shoot that thing? We were there all day long doing that.

“It was awesome that Vince got to direct it. Sort of like the best setup you can get. Those guys are like a finely tuned machine.

“Everything just starts aligning, and you get it, because you’re in it, you’re in the zone.”

“‘No, give me this, okay, now can you spit some blood out more? But do it at the end, and then just leave nothing in your eyes.’ We just kept doing it, and it kept getting better and better.”

Now Lalo is definitely in the ground, Breaking Bad fans will view the original series in a completely different light.

Lalo’s grisly yet satisfying death was certainly a highlight of the season so far, and there are still five more episodes to come before Better Call Saul’s secretive conclusion is finally revealed.

Better Call Saul season 6 continues Mondays on AMC in the USA and the following Tuesday on Netflix in the UK.