When was the last episode of The Big Bang Theory?

More than one year has passed since The Big Bang Theory last aired on TV screens.

The series concluded with an hour-long finale of two back to back episodes, titled The Change Constant and The Stockholm Syndrome. 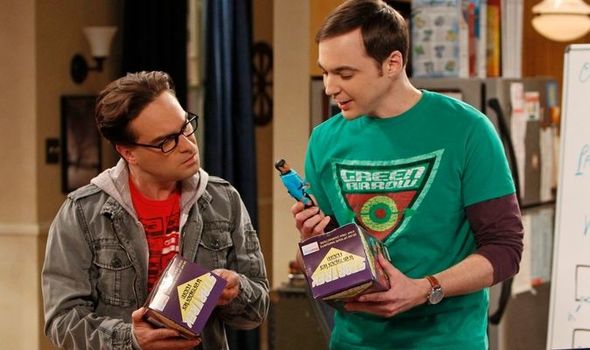 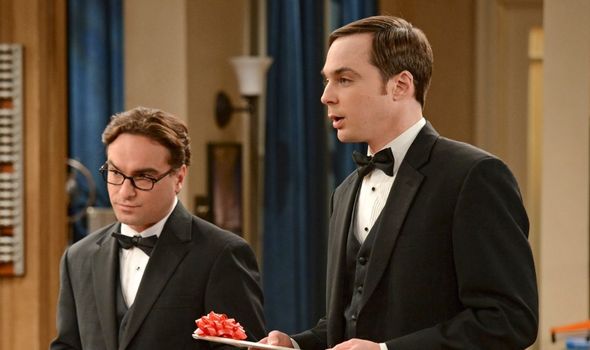 The last episode of The Big Bang Theory officially aired on CBS in the US on Thursday, May 16, 2019.

UK viewers were treated to the final episode slightly later on Thursday, May 23 on E4.

Thankfully fans can re-watch the last episode of The Big Bang Theory whenever they please via Netflix today. 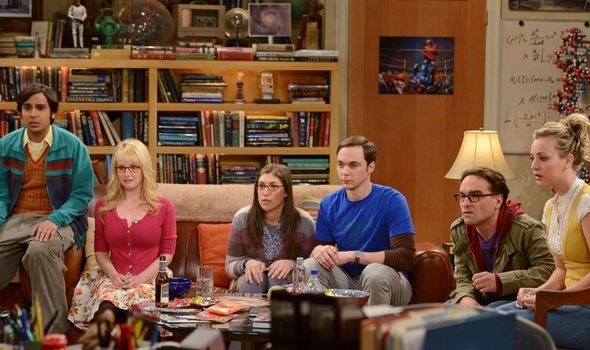 This was not the only major milestone in the final episode, the broken elevator was finally fixed and Penny (Kaley Cuoco) and Leonard (Johnny Galekci) revealed they were expecting their first child together.

Fans were worried for a moment during the final episode after Sheldon’s behaviour almost cost him all of his closest friends.

After his rude comments and ruining Penny’s pregnancy reveal, Penny, Leonard, Howard (Simon Helberg) and Bernadette (Melissa Rauch) all threatened to leave the trip to Sweden early to head back to Pasadena, which would mean skipping the Nobel Prize ceremony.

In a turn of events, Sheldon ditched his ‘self-centred’ acceptance speech and paid tribute to his friends after he spotted them in the audience.

He said: “I was under the misapprehension that my accomplishments were mine alone.

“Nothing could be further from the truth. I have been encouraged, sustained, inspired and tolerated not only by my wife, but by the greatest group of friends anyone has ever had.”

He added: “I was there the moment Penny and Leonard met.

“He said to me that their babies would be smart and beautiful. And now that they’re expecting, I have no doubt that will be the case.” 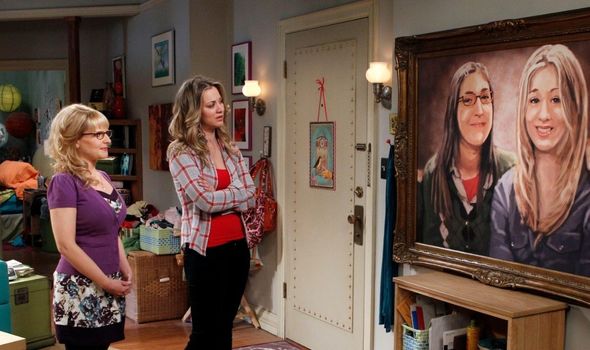 Why was The Big Bang Theory cancelled?

In August 2018, the news broke The Big Bang Theory was coming to an end.

At the time, a joint statement from Warner Bros. Television, CBS and Chuck Lorre Productions read: “We are forever grateful to our fans for their support of The Big Bang Theory during the past 12 seasons.

“We, along with the cast, writers and crew, are extremely appreciative of the show’s success and aim to deliver a final season, and series finale, that will bring The Big Bang Theory to an epic creative close.”

No official reason for the show’s cancellation was given at the time. However, star Jim Parsons who played the show’s main character, Sheldon Cooper, has recently spoken out about why the series could no longer continue.

Speaking with fellow actor, David Tennant, on his podcast, David Tennant Does a Podcast With…, Parsons revealed why he decided 12 seasons of The Big Bang Theory was enough.

He said: “I think it was a complicated road as you can imagine.

“I think we signed a two-year contract. I had a suspicion in my heart that that would be it.”

Parsons then reflected on a “very intense summer” where he took a role in a Broadway play, whilst shooting The Big Bang Theory and lost his beloved dog.

After a series of events, Parsons decided to say goodbye to The Big Bang Theory.

He explained: “On that first day off I shot a commercial and I was exhausted.
“And I was upset more than anything that one of our dogs was getting to the end of his life. He just looked so bad”.

The dog was put down after suffering a seizure and broken-hearted Parsons had to push through the final few nights of his Broadway play.

He explained: “It was like the end of an era with the dog, and I had this moment of clarity of ‘don’t keep speeding by, use this time to take a look around. I have got to make a move’.”

Parsons also reflected on the death of his father, who died when he was 52-years-old.

At the end of The Big Bang Theory season 12, Parsons would have been 46-years-old, just six years younger than the age his father died.

Parsons did not say goodbye to The Big Bang Theory all together, however. He continues to serve as the narrator for the spin-off series, Young Sheldon.

The Big Bang Theory is streaming on Netflix now