IT was the reality show that changed TV – and Big Brother clearly still has big pockets.

I can reveal that ITV is splashing out and building an entirely new standalone house for the long-awaited comeback. 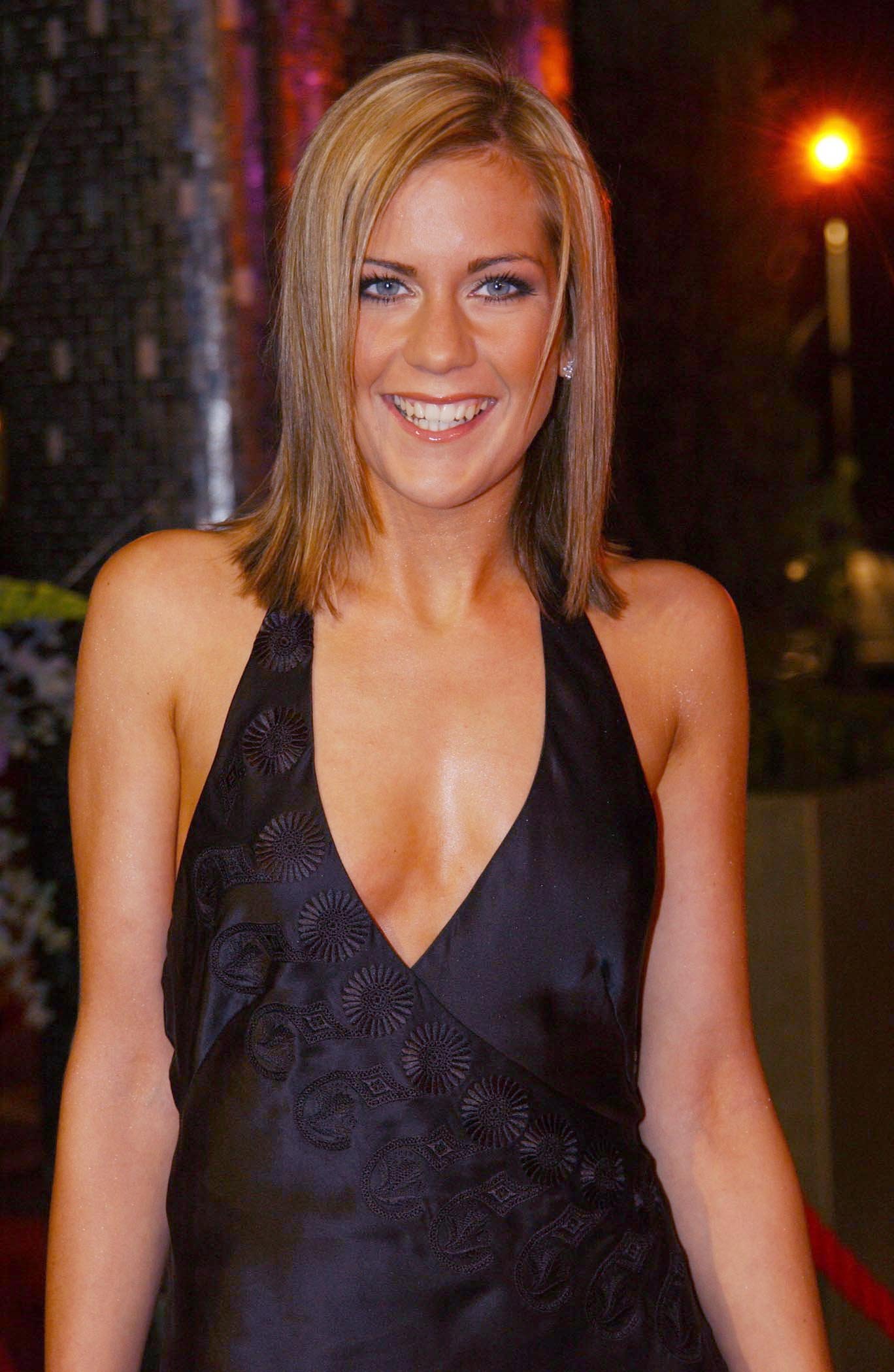 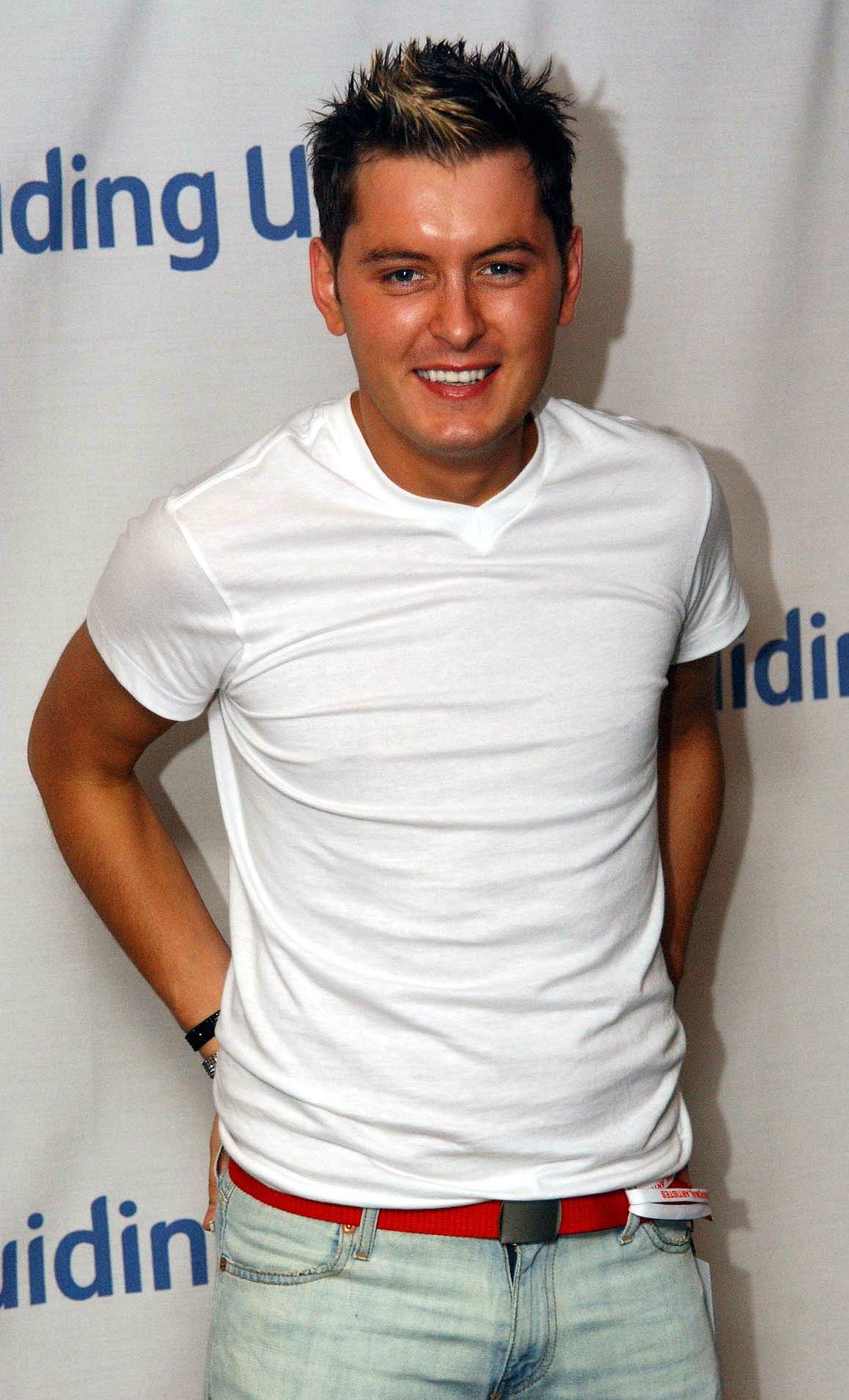 Execs on the iconic show, which comes to ITV2 next year, have whittled down a shortlist of potential sites to three on the outskirts of north London.

Before now, ITV had been widely tipped to build a temporary set within the huge Bovingdon airfield studio space in Hertfordshire for the reboot.

A source revealed: “The network is clearly in this for the long haul and plans on a successful multi-series run with Big Brother, just like Channel 4 did back in the day.

“Channel bosses don’t want to be moving locations and dealing with the often complicated rules and regulations of renting out a space. 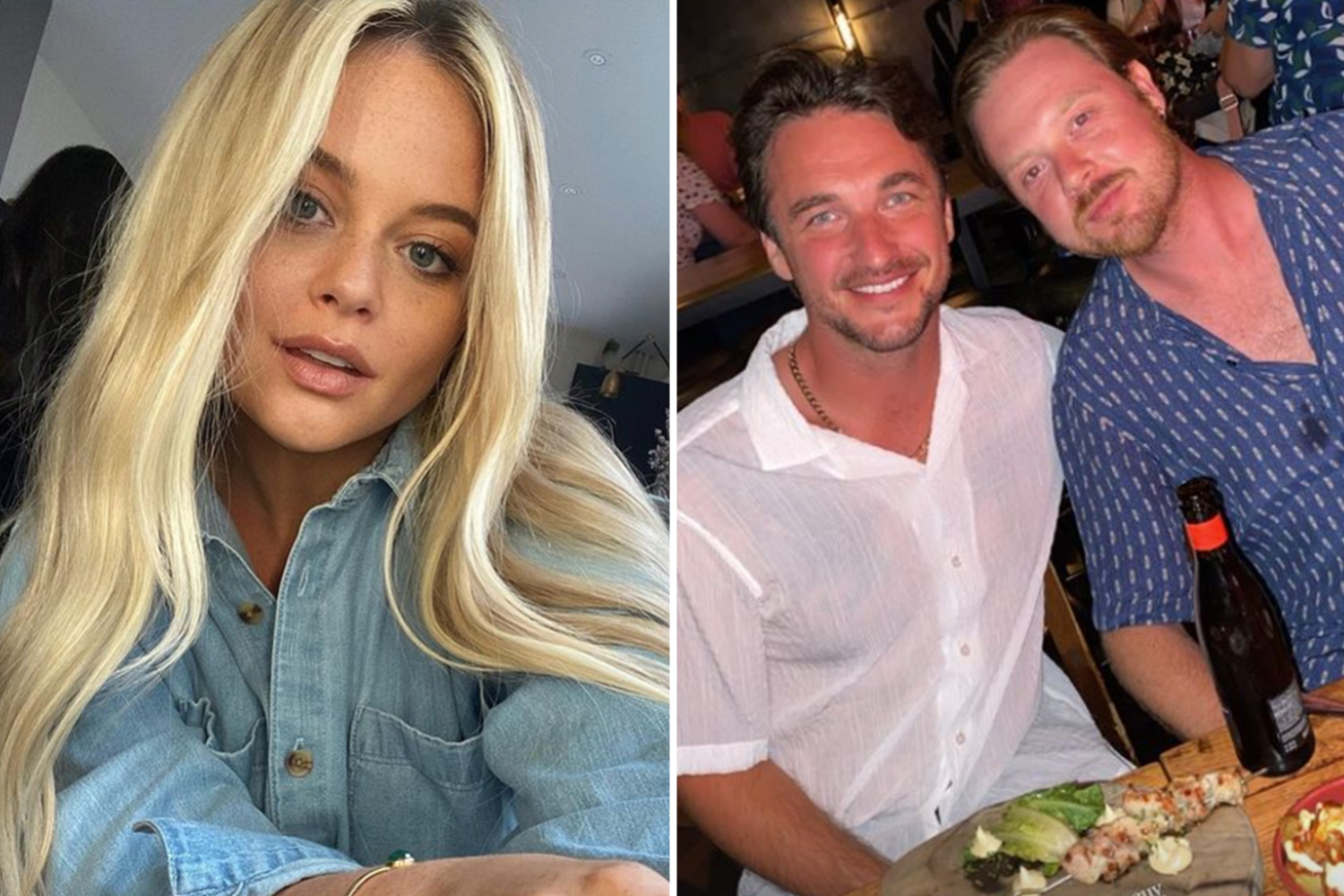 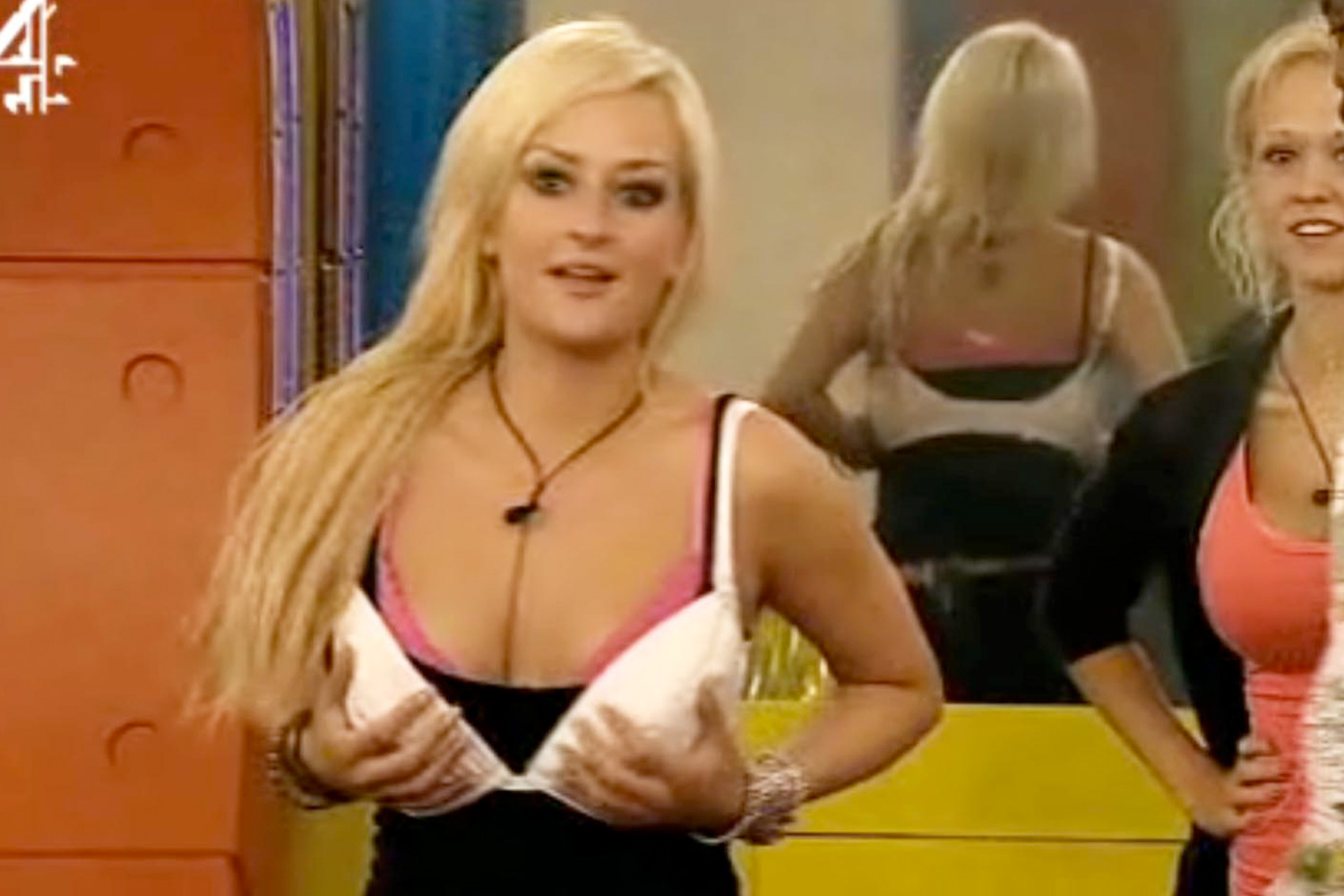 “Building their own Big Brother house will remove any risk. It’ll mean they can pretty much do whatever they want.”

The original Big Brother house was situated in Bow, East London, before it was forced to move in 2002 when the local council ordered chiefs to return the land to its original state.

The show remained at its next home, Elstree Studios, until the end.

It was finally demolished after the second incarnation of the show was axed by Channel 5 in 2018.

I'm a catfish, men say I’m ugly without makeup but are amazed when I'm dolled up

Now producers are scoping out locations for a home that can host the next batch of memorable housemates, following in the footsteps of the late Nikki Grahame, and winners Brian Dowling and Kate Lawler.

The insider added: “They’ll choose between the three locations on their shortlist soon.

“Once they’ve decided, they’ll have the builders move in as soon as possible to bring the next Big Brother house to life.

“They’re already working on designs of how they want the house to look.

“It’s important to them that they put their own stamp on it while still giving plenty of nostalgia for long-time fans to enjoy.”

As long as they don’t forget the diary room.

IT’S R-ice, R-ice, baby as footballer Declan Rice aims to prove he’s as good on the mic as he is on the pitch.

The West Ham star delivered his version of the Vanilla Ice classic while appearing on A League Of Their Own. 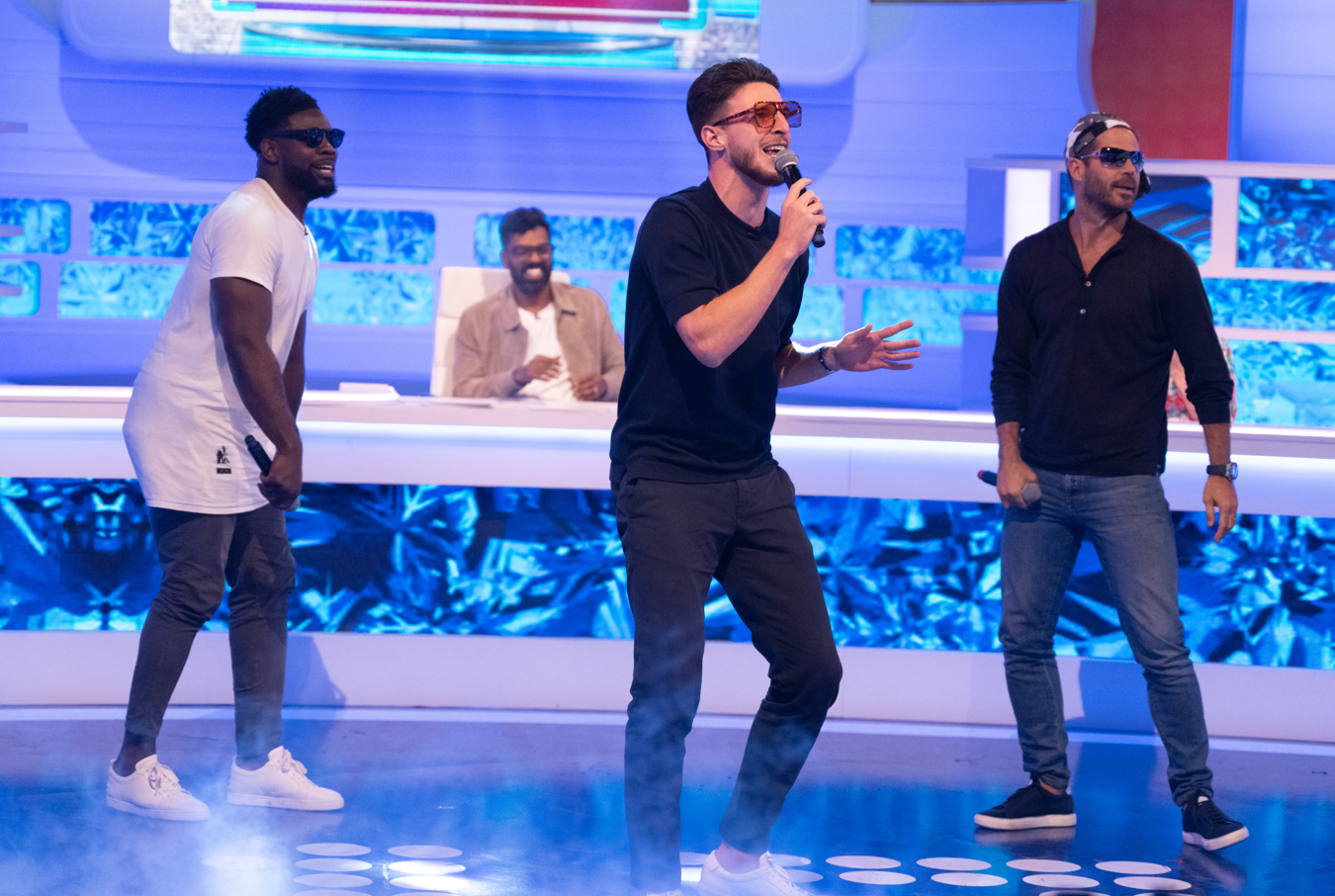 The Sky Max sports panel show is back tonight for its 17th season.

But after Declan’s appearance, it might be time to rap it up . . .

LUTHER actress Ruth Wilson will portray an extreme sleepwalker who may or may not have committed murder in a new gothic detective story for the BBC.

The Woman in the Wall will co-star Daryl McCormack as the local detective.

Filming will begin later this year.

TARON EGERTON swears the reason that he muscled up, ready to strip off on his new show, was to be true to the character – not just to keep his legions of fans happy.

In episode one of Black Bird, available on Apple TV+, the hunk bares his bum during a sex scene. 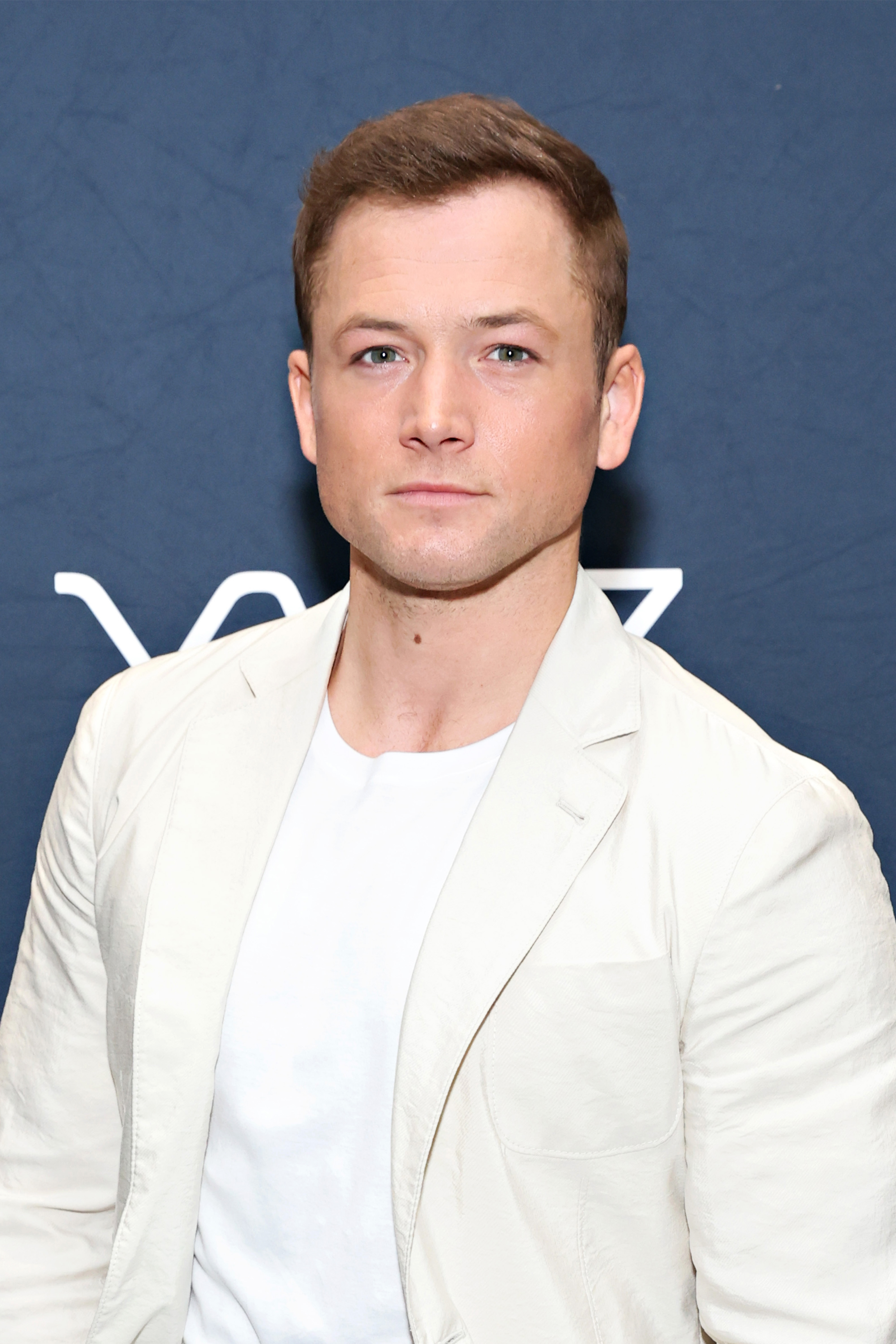 The Rocketman actor, who plays real-life drug dealer Jimmy Keene in the six-part crime drama, said on the Just For Variety podcast: “There’s a scene where I’m naked and intimate with a woman. I did a lot of training.

“I needed to look like I could handle myself.”

Whatever the reason, I’m sure his fans are very grateful.

Vern is given a swerve

Many would see Vernon as an obvious choice, given he used to play the sport and hosted Channel 4’s NFL coverage. 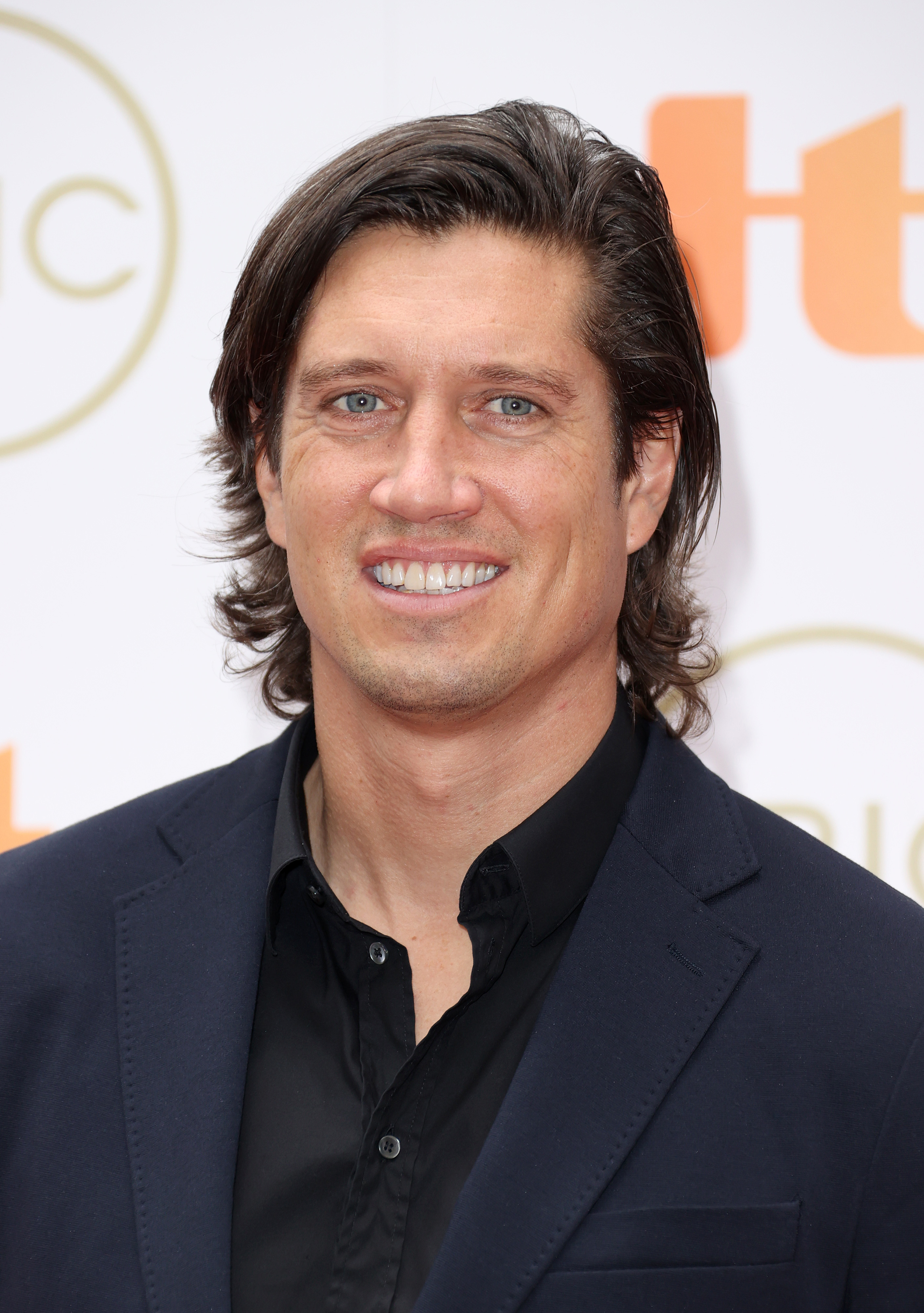 Instead, Laura Woods will join former US pros Osi Umenyiora and Jason Bell when ITV airs the sport next month.

An insider said: “Vernon is part of the ITV family it seems weird he hasn’t been included in their plans for NFL coverage.

“He has the expertise and the passion, and would lend a mainstream face to the sport, which is still niche in the UK. It does feel like a slap in the face for him.”

Not so much for Sports Presenter of The Year Laura, who’ll do a great job leading ITV’s coverage next month.

And, of course, Vernon is busy covering the summer shifts on This Morning.

HUNKY Poldark actor Aidan Turner is relishing the chance to throw himself into a grittier role for new ITV drama The Suspect.

He plays Dr Joe O’Loughlin, a clinical psychologist who is left reeling after being diagnosed with Parkinson’s disease. 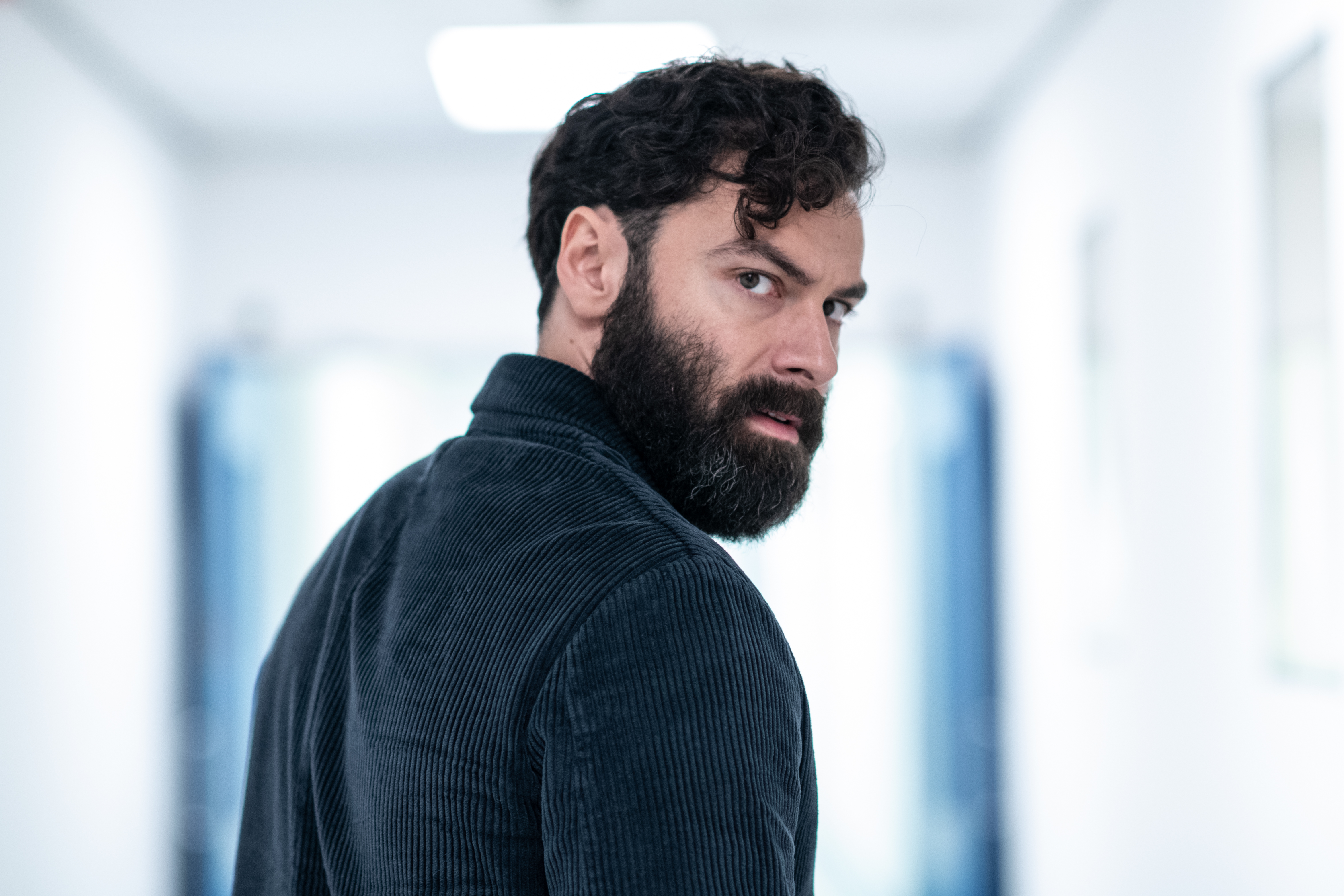 Aidan said: “The role was challenging.

“I met a musician called Drew Hallam who was diagnosed with early onset Parkinson’s around five years ago when he was 35.

“We met a few times to talk about how he copes with it, how he deals with the physical side of things – when it’s better, when it’s worse, when he’s under stress.

“Every day is a different challenge, he said, with some being better than others.

“Getting it right was important.

“We don’t often see a leading character who has Parkinson’s, so it was interesting to tackle that.”