Where is Black Mirror episode Rachel, Jack and Ashley Too filmed?

The Netflix Original series, in fact, has “never filmed in America,” according to series creator Charlie Brooker.

Brooker told Express.co.uk: “We’ve never filmed in America. Every time we’ve had a location that looks like it’s in America, it’s either been South Africa, Canada or Spain.”

The writer then added: “It’s too expensive for us to film in America.” 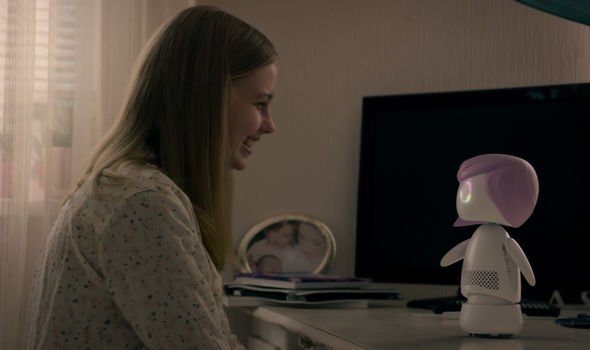 Brooker, who fans may also recognise from his long-running BBC comedy show Weekly Wipe, also said: “You can get all the locations you need [outside of the USA].

“We shot in Brazil as well, and that was because it gave us a lot of different things.

“It’s weirdly punitive to shoot there [USA], that’s why things in America are shot in places like Atalanta and places like that.”

Cyrus was joined by Brooker and co-writer Annabel Jones on location in South Africa for filming and both writers revealed she was their “dream” actress for the role. 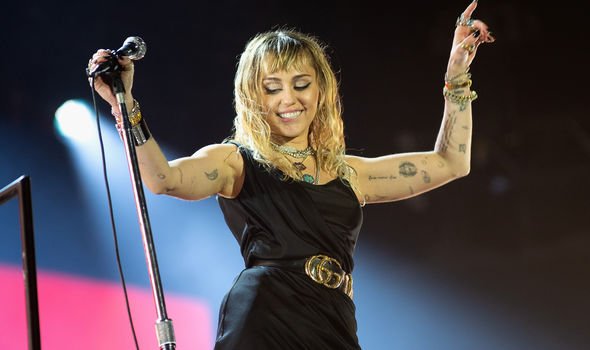 Speaking of casting Cyrus, Brooker said: “After the script was written, we were just discussing who could play the part of an international pop star and we just thought, in a dream world, it would be somebody like Miley Cyrus,

“But we just thought that was f****** stupid talk, we thought it was a sort of impossible request.

“We also thought we had nothing to lose by trying to get the script to her.

Jones added: “I still can’t believe it, we were very lucky! 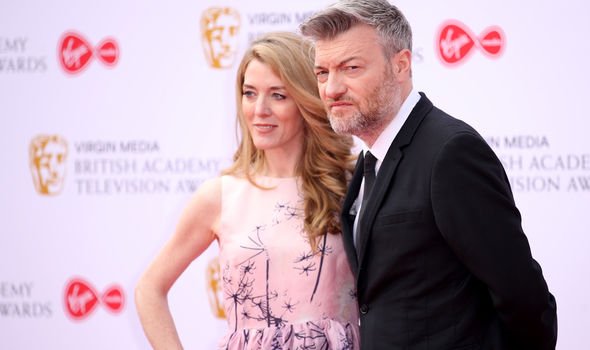 “She read the script and as you can imagine there were a few things in the script she could identify with.

“She’s got a very sarcastic sense of humour, she’s very funny and she delights in subverting things,

“Her whole career has been about the Disney pop star who tries to carve out her own identity and as a result has faced a lot of opposition from her label and her fans, in some respect, so she’s been on that journey.

“She found it [the script] hilarious, she was like: ‘Oh my god, I’m going to have so much fun with this.’”

Black Mirror season 5 is available to stream on Netflix from Wednesday, June 5.

'The Witcher': Did Emhyr Kill Pavetta? Book Explanation Ahead of Season 3

The mystery behind Emhyr, the White Flame, was revealed at the end of The Witcher Season 2. Fans soon learn

Jodie Foster to Star in True Detective Season 4 at HBO, Serve as EP

'The Witcher': Did Emhyr Kill Pavetta? Book Explanation Ahead of Season 3

The mystery behind Emhyr, the White Flame, was revealed at the end of The Witcher Season 2. Fans soon learn

Jodie Foster to Star in True Detective Season 4 at HBO, Serve as EP