Black Mirror fans have feared the worst for the past few years, thinking it could be the end of the sci-fi drama for good. The Netflix anthology series was nowhere to be seen since 2019, leading many to believe the show had been axed. But fear not, as it has been confirmed a sixth season of Black Mirror is in the works and some details have already been announced.

Earlier this year, the creators behind Black Mirror revealed another series of epic drama would be on the way.

This came as a surprise as the last time writer Charlie Brooker spoke about the show publicly in 2020, he said he wasn’t keen on writing any more episodes any time soon.

“At the moment, I don’t know what stomach there would be for stories about societies falling apart, so I’m not working away on one of those,” Brooker told Radio Times.

“I’m sort of keen to revisit my comic skill set, so I’ve been writing scripts aimed at making myself laugh.” 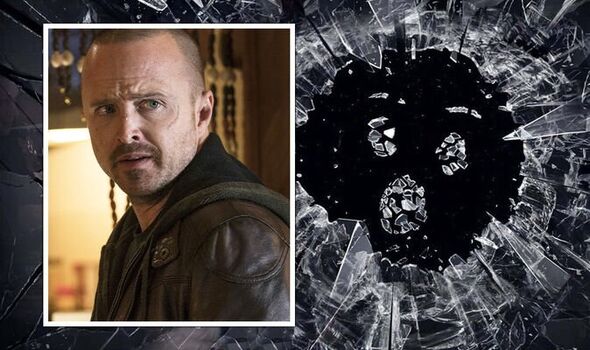 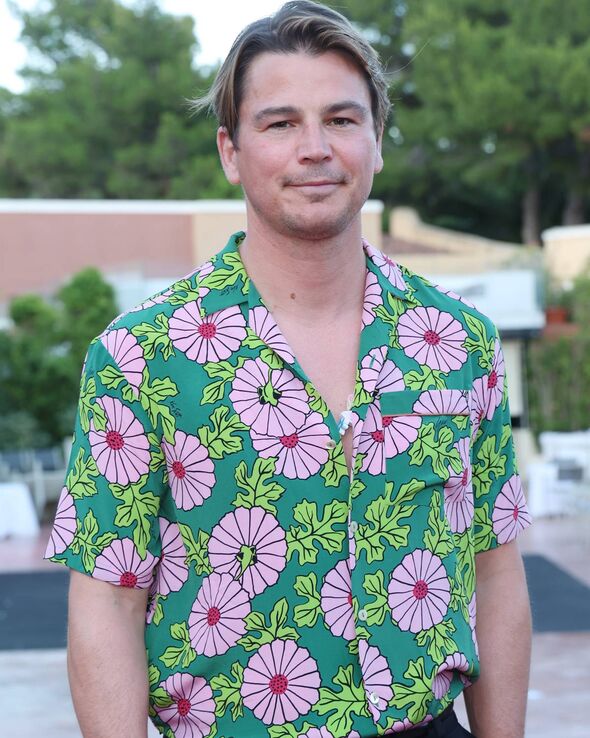 Seeing as the world has slowly started to move on from the coronavirus pandemic, Brooker has clearly changed his mind with the revival of Black Mirror.

While details of what will happen in season six have been kept under wraps, it is believed this sixth series will be “more cinematic in scope, with each instalment being treated as an individual film”.

Season five consisted of just three episodes, the shortest of all the series so far.

An exact number of instalments have yet to be confirmed but season six will be longer than its predecessor. 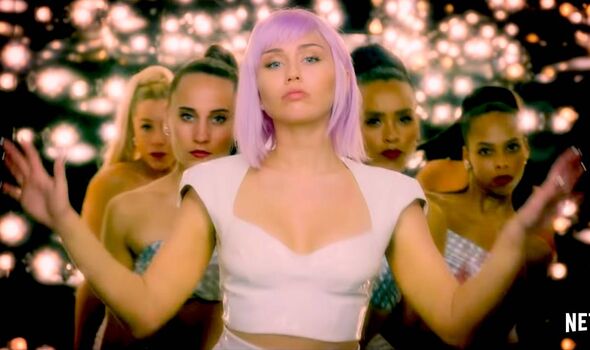 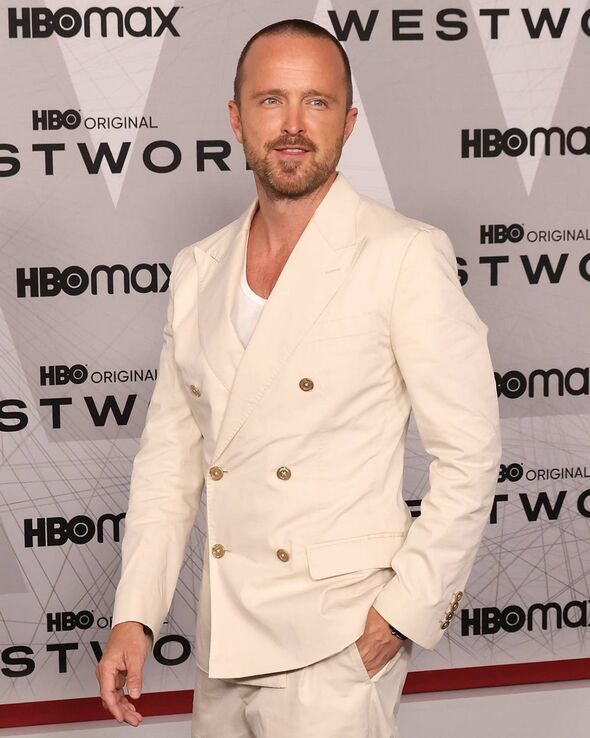 One of the most exciting factors about Black Mirror is its ever-changing star-studded cast and series six is no different.

Topping off the list so far is actor Aaron Paul who rose to fame in the award-winning drama Breaking Bad as Jesse Pinkman.

Since then, Paul has been in The Path, Truth Be Told, Bojack Horseman and most recently, Westworld as Caleb Nichols.

Hardcore Black Mirror fans will know that Paul actually worked on the sci-fi drama back in season four.

He made a brief vocal cameo in the episode USS Callister, when gifted programmer Robert Daly (Jesse Plemons) had created his own multiplayer game but felt bitter at the lack of recognition from his colleagues.

Paul was the voice of Gamer691, who was the second human to try and control the characters in the game after they had taken down their tyrant captain.

It has been rumoured there will be a follow-up story to USS Callister, so could this be the episode that Paul is involved in?

So far, there has been no word on exactly when Black Mirror season six will premiere.

There has been no fixed pattern on when new series come out on the streaming service.

The first five series have all come out at different times of the year so it’s difficult to speculate when the show will return for now.

Black Mirror seasons 1 – 5 are available to watch on Netflix.