Bob Fosse’s Dancin’, the hit musical revue originally directed and choreographed by the legendary Fosse that ran on Broadway from 1978 to 1982, is planning a return: Producer Joey Parnes announced today that he’ll bring a revival, directed by Wayne Cilento, to Broadway in the 2022-23 season.

“Bob Fosse created the original production as a tribute to dance, but we are approaching this production as a celebration of Bob himself – both the person and the artist,” said Cilento, who was featured in the original company. “We plan on delivering a Dancin’ that is every bit as eclectic and uplifting as the original, full of all its inherent edginess, but is also relevant to our current era.

“Every creative decision will be made through that lens to meet this moment,” Cilento continued, “from our casting of a new generation of principal dancers that reflects the vibrancy of our city to our soundstage-style set that ties together Bob’s twin careers on stage and in film. This production will remind everyone of Bob’s unrivaled brilliance: it will be a Dancin’ for our time.” 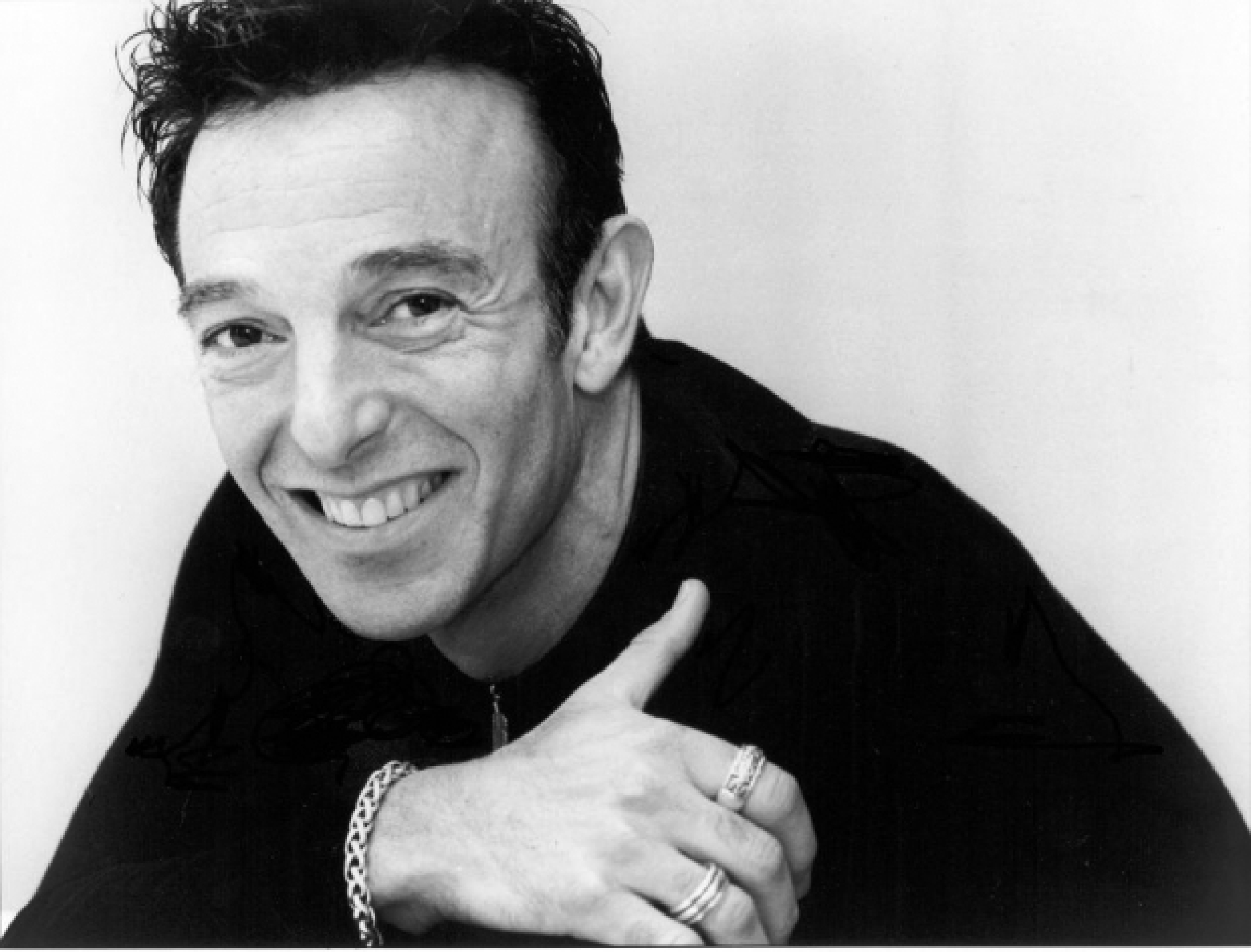 Public interest in Fosse, whose credits included The Pajama Game, Damn Yankees, Little Me, Sweet Charity, Pippin, Dancin’ and the film version of Cabaret, was reignited recently by the 2019 FX series Fosse/Verdon starring Sam Rockwell as Fosse and Michelle Williams as actress and dancer Gwen Verdon.

The Dancin’ revival is aiming for a Broadway run in the 2022-23 season following a pre-New York engagement to be announced. The production will be produced by special arrangement with Nicole Fosse, the Artistic Director of the Verdon Fosse Legacy dance training program.

The musical features an eclectic score that spanning musical genres including classical, show tunes, pop and rock. The original ran for 1,774 performances on Broadway, and was nominated for seven Tony Awards including Best Musical. The production brought Fosse his seventh Tony Award (for Best Choreography).