BRADLEY Walsh was blasted "disgusting" Russell Kane after he made a cruel dig at Mark "The Beast" Labbett's weight.

The comedian, 46, actress Leonia Elliot, Strictly's Kevin Clifton and actress Bonnie Langford were the latest celebrities to take on The Chasers on the ITV game show. 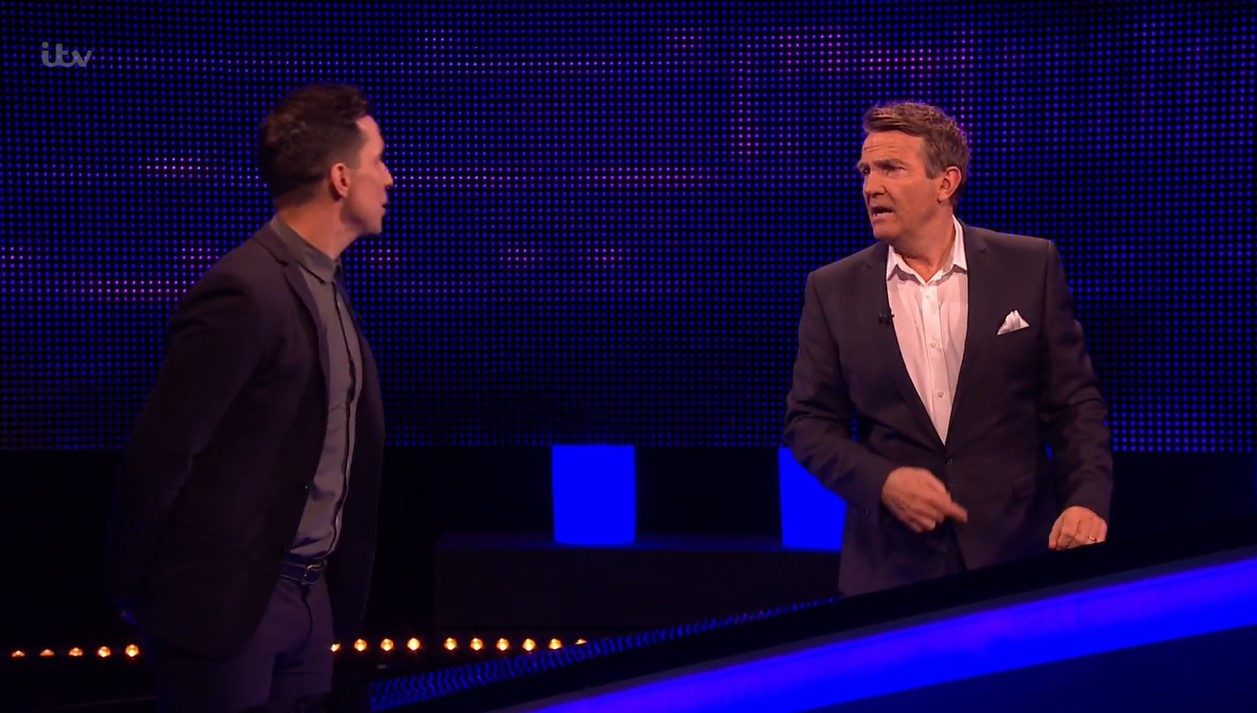 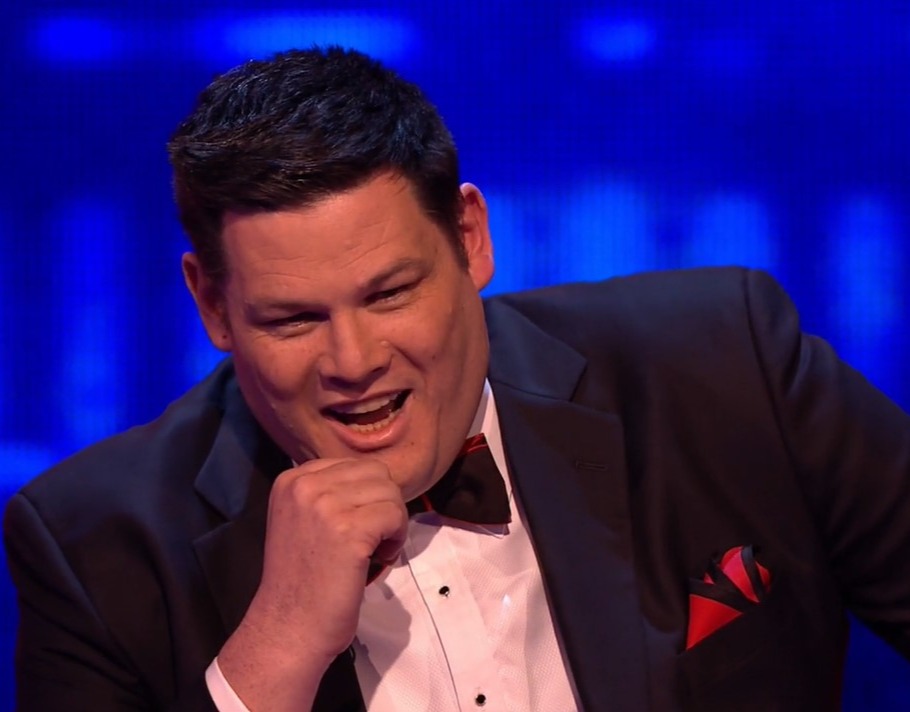 Russell didn't hold back on what he thought of the quizzers when host Bradley asked which Chaser he'd like to go up against.

The funny man said: "I don't think it's The Beast because I haven't heard a forklift approach the stairs at the back!"

He went on to reveal that he'd like to take on Jenny Ryan aka The Vixen because he knows how to "handle a feisty northern woman".

Russell was left gobsmacked when Mark took his seat.

And Bradley said: "Shocking, by the way, that comment…

"Disgusting, the way you said that!"

A nervous Russell asked: : "Are the comments audible backstage?"

And an angry Mark replied: "Yes, they are!"

The quizzer didn't let him get away with his comment either as he clapped back: "You should know by now, when there's heavy machinery involved you need a crash helmet – and you certainly do with me!"

Russell managed to get to the next round and rack up an impressive £8,000.

The comment comes just days after the competition descended into chaos after Mark made a nightmare buzzer blunder.

The pressure got the better of the master quizzer as he accidentally pressed his button without knowing which answer he had given.

The Beast immediately buzzed in before affirming: “Oh, I didn’t mean to press. I’ve got no idea what I’ve pressed. First time I’ve done that.”

Bradley then said to contestant Kenny: “You’ve put Russia,” before adding: “I mean, it’s got to be, innit?”

Mark, who accidentally answered “Armenia”, quickly interjected: “I will say now, I would have picked ‘Turkey’, but I have no idea what I actually pressed.”

Unveiling the answer to be Russia, Bradley turned to the fan favourite Chaser for his view on what had happened.

“I would have said Turkey, I don’t know what I actually pressed, though,” repeated Mark.

The Chase airs on ITV 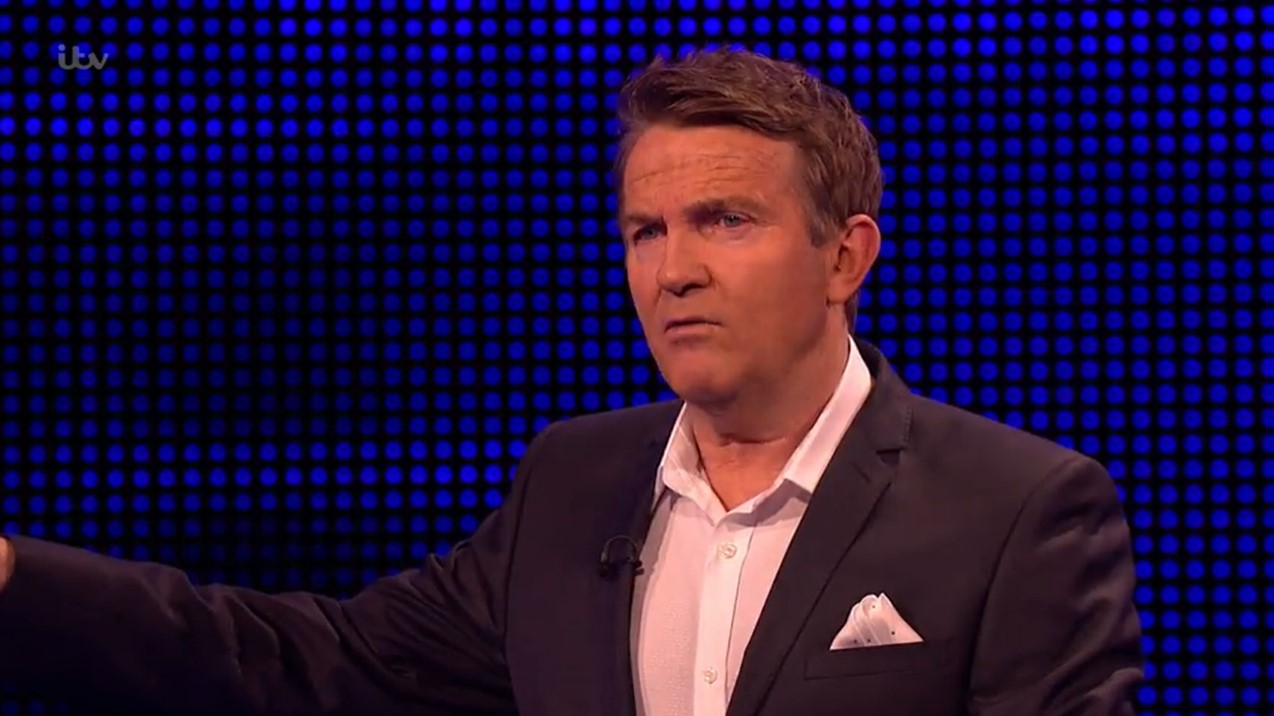