Loose Women star Brenda Edwards has praised Stormzy for being there for her following son Jamal Edwards’ death.

The SBTV creator died after suffering a cardiac arrest earlier this year at the age of 31.

Following the entrepreneur’s death, mum Brenda, 53, took a break from her TV duties for two months, later sharing that her son died holding her hand.

Edwards helped to develop the careers of several stars, including Ed Sheeran and Rita Ora.

Now, Brenda has spoken about the support she’s received from Stormzy, after recently starring in the rapper’s music video for Mel Made Me Do It.

The track marks Stormzy’s return to the music scene after a three-year hiatus, with both Brenda and her daughter from a previous relationship, Tanisha, making a cameo in the video, alongside the likes of Jose Mourinho and Gabrielle. 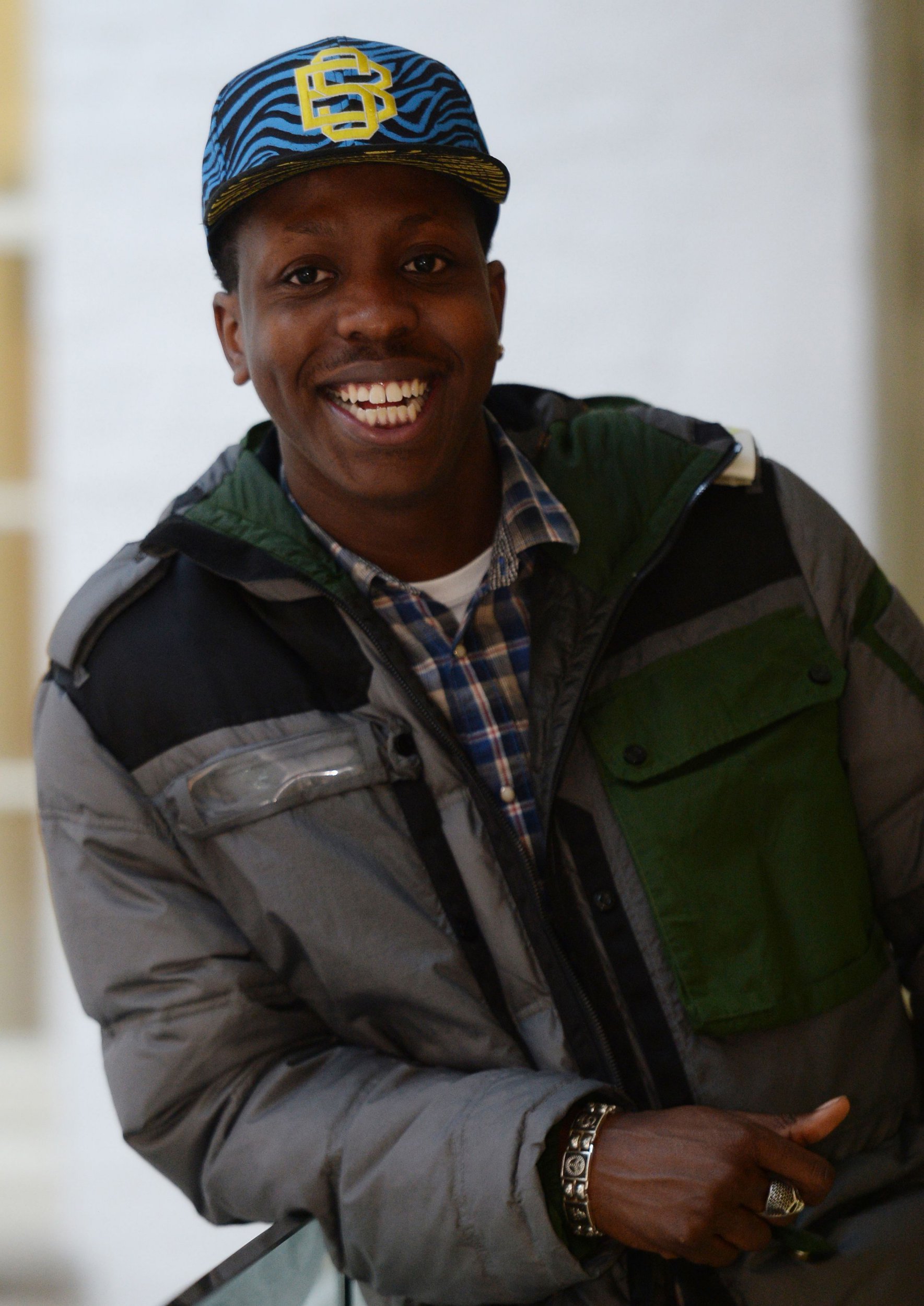 Speaking on Loose Women about the experience, Brenda began: ‘Since Jamal passed, Stormzy, Mike (the rapper’s real name), he’s been really, really supportive of myself and Tanisha and we’ve met on a few occasions.’

She added that the Blinded By Your Grace hitmaker was at her son’s party, which was held recently to mark what would have been his 32nd birthday.

On how her appearance in Stormzy’s 11-minute video came about, she explained: ‘He got in touch and asked if me and Tanisha would like to play a cameo in the role with Jamal.

‘So, we all went and it was talking about self-belief and it was an incredible video to be a part of with so many pioneers who are part of the community and just showing that, if we come together, we can form something quite special and amazing.’

Edwards appears in the video in a framed photograph, honouring how he was a pioneer in internet videography and major part of popular culture.

Other starring influential Black figures Dave and Little Simz, as well as a monologue written by Wretch 32 and narrated by I May Destroy You’s Michaela Coel.

Following Edwards death, mum Brenda has spoken openly about her trauma, saying it was important for her to ‘get back to doing something’ so she would stop ‘overthinking things.’

Brenda added to the Daily Star Sunday: ‘My son Jamal was such a hard-worker. I am inspired by him to this day. If he was here, I know he would be saying to me, “Come on Mummy, pick yourself up, dust yourself off and get on with it”.’

She is working to continue her son’s legacy through the Jamal Edwards Self Belief Trust, which recently hosted its first ever fundraising event.

Brenda recently told PA of the fundraiser: ‘I think I can sum it up in two words – self-belief – and that’s what this is about.’

The TV star said her son taught her self-belief while she was going through her cancer, and now she wants to spread that message to young people who are ‘the future of tomorrow.’

‘That’s what we’re trying to do with the trust and we will achieve that, because we have self-belief.’