Bridgerton: Anthony opens up about 'difficulty' of love

Simon Basset (played by Rege-Jean Page) became one of Bridgerton’s most popular characters during the period drama’s debut run on Netflix. However, fans expecting more of the Duke of Hastings’ love story with Daphne Bridgerton (Phoebe Dynevor) are in for a shock as it’s been announced Page will not be reprising the role in season two.

It read: “Dearest readers. While all eyes turn to Lord Anthony Bridgerton’s quest to find a Viscountess, we bid adieu to Rege-Jean Page, who so triumphantly played the Duke of Hastings.

“We’ll miss Simon’s presence onscreen, but he will always be a part of the Bridgerton family.

“Daphne will remain a devoted wife and sister, helping her brother navigate the upcoming social season and what it has to offer – more intrigue and romance than my readers may be able to bear.” 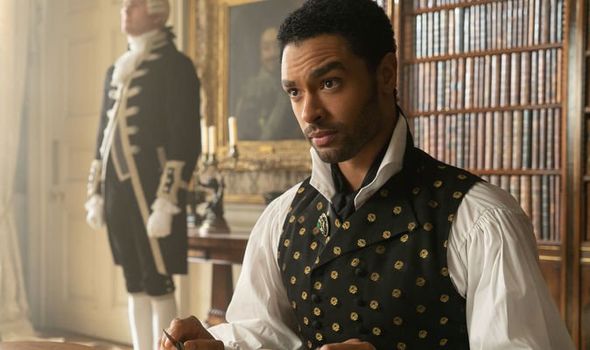 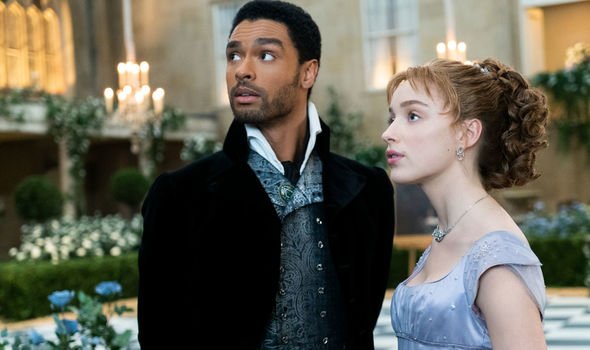 Needless to say, it didn’t take long for distraught Bridgerton fans to respond to the announcement to express their dismay.

Blasting the decision, one fan replied: “Well, not sure what the point of watching this now. We all know that Simon was the reason why most of us were watching this :/.”

A second was also in disbelief: “What? He’s still in the rest of the books, although usually as a background character, WHAT ABOUT THE PALL MALL GAME.” 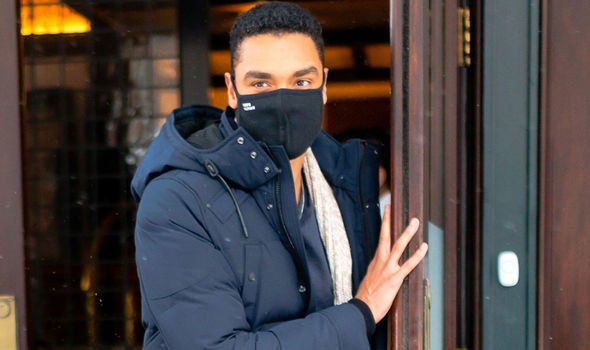 “So what will be the point of the show now ??????” echoed a third, while a fourth raged: “Absolutely UNACCEPTABLE! Seriously…this HAS to be a belated April Fools!”

Page himself took to his own Twitter page to share a statement of his own following the Netflix show’s announcement.

Retweeting the post from Lady Whsitledown, Page captioned: “Pleasure and a privilege!

“An honour to be a member of the family – on and off screen, cast, crew and incredible fans – the love is real and will just keep growing.”