Home » TV & Movies » Bridgerton vs books: Who do the Bridgertons marry in the books?

Bridgerton is based on a series of nine novels by romance author Julia Quinn. These focus on the Bridgerton family as well as those close to them in society in the early 1800s. So far, the series has adapted the first novel with a second season already confirmed. However, some viewers will be curious to know who each of the Bridgertons marries in the books.

The first season of Bridgerton told the story of Daphne Bridgerton (played by Phoebe Dynevor) and her romance with Simon Basset, the Duke of Hastings (Regé-Jean Page).

Throughout the nine episodes, viewers follow them as their pretend courtship evolves into a beautiful romance.

Alongside them, viewers were also introduced to the rest of the Bridgerton family and their friends.

Given season two will be focusing on Anthony Bridgerton (Jonathan Bailey) in his quest to marry, some may be wondering who each of the characters end up with. 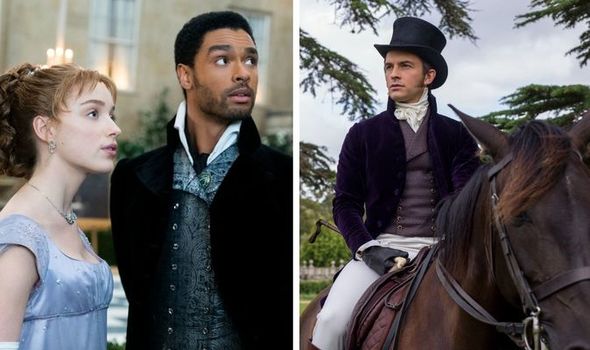 Who do the Bridgertons marry in the books?

WARNING: This article contains major spoilers for the Bridgerton novels by Julia Quinn.

The second novel entitled The Viscount Who Loved Me focuses on Anthony’s search for love.

He initially sets his sights on a woman named Edwina Sheffield but her sister has other ideas.

At the end of the novel, Anthony ends up married to Kate Sheffield.

When viewers first meet Benedict (Luke Thompson) in the opening season, he is a man at a loss with what to do with his life.

The third book in Quinn’s series of novels focuses on him finding a love match in society.

He ends up marrying Sophia Beckett in An Offer From a Gentleman who has not yet been introduced to the show. 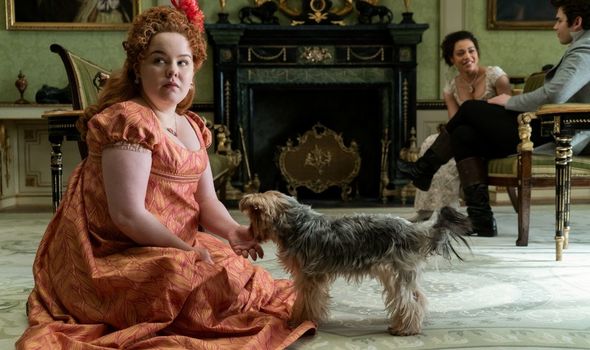 In the first season, the series reveals how Penelope Featherington (Nicola Coughlan) has unrequited feelings for Colin Bridgerton (Luke Newton).

Things were not looking good for them as a potential match by the end of the show.

However, they do actually get married in the books with the third novel Romancing Mister Bridgerton focusing on this.

Eloise (Claudia Jessie) is a free spirit when viewers first meet her in the show, determined to not become preoccupied with marriage.

The fifth novel from Quinn entitled To Sir Phillip, With Love focuses on her meeting her match.

She actually ends up married to Sir Phillip Crane (Chris Fulton) who was introduced at the end of season one as George Crane’s brother.

He travelled to England to marry Marina Thompson (Ruby Barker) after his brother dishonoured her.

However, after her death, he begins to correspond with none other than Eloise. 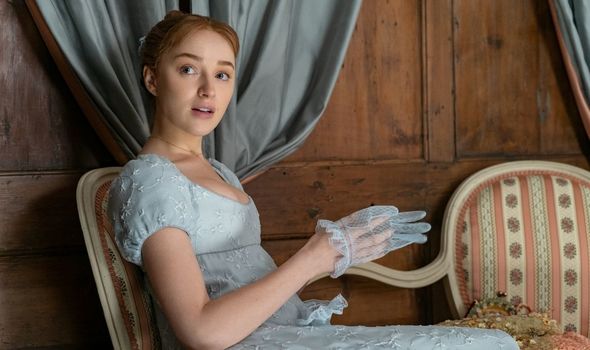 As one of the younger Bridgertons, viewers have not seen much of Francesca in the series so far.

Quinn dedicates her sixth novel When He Was Wicked to her.

In the book, Francesca marries twice: first to John Stirling and then to Michael Stirling when she is widowed.

Hyacinth Bridgerton has only been introduced as a young child in the Netflix series so far.

Although she later becomes the protagonist of book seven, It’s In His Kiss.

She bonds with Gareth St Clair over her knowledge of Italian before their romance develops. 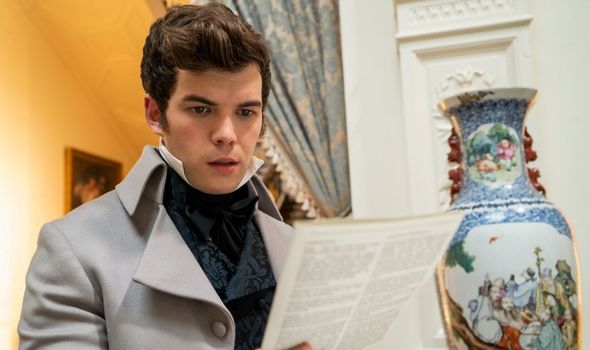 Young Gregory is the focus of book eight, On The Way to the Wedding.

He falls in love with Hermione Watson but ends up married to her best friend Lady Lucinda Abernathy.

Bridgerton is available to stream on Netflix now.