Rob, 28, got through to the semi-final’s of Britain’s Got Talent after auditioning for the judges with his rendition of Rise Like A Phoenix by Eurovision winner, Conchita Wurst.

The singer gained huge acclaim from the judges on the ITV talent show and Rob will be hoping to mirror the success of his first performance having received a standing ovation.

Taking to the stage for his audition, Rob only had the use of the microphone to bolster his performance but with the live element of the show tonight, it appears the contestant will have greater stage production to appease the panel.

Speaking exclusively to Express.co.uk ahead of the show, Rob said he was hoping to better his performance with the production values, adding something different to his original audition.

“Well, it’s a well known song with a bit of a twist on it,” Rob explained, before adding: “I obviously can’t reveal what I’m singing but it’s big, it’s dramatic, it’s everything I love in a song.”

The singer added: “I think it’s a step up from my audition and I’m hoping the judges will see that and so will the audience.”

Speaking about what he has prepared for the live show, Rob said: “There’s a few tricks up my sleeve. It’s a little different from the one I did at my audition but it’s very, very dramatic and I’m so excited to perform it.

“Hopefully what we’ve been working on is going to be enough to make them say, ‘Wow.’”

With four finalists already through to the final this Sunday, Rob hopes he will be joining them and spoke about the competition he faces tonight. 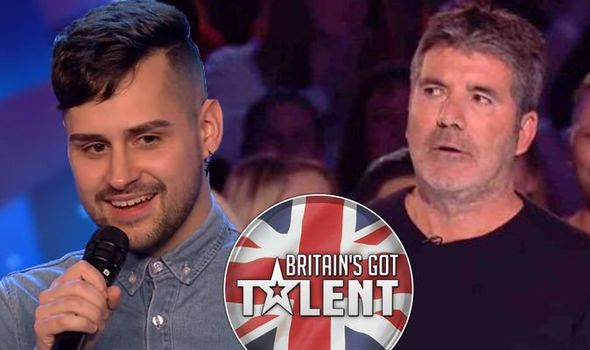 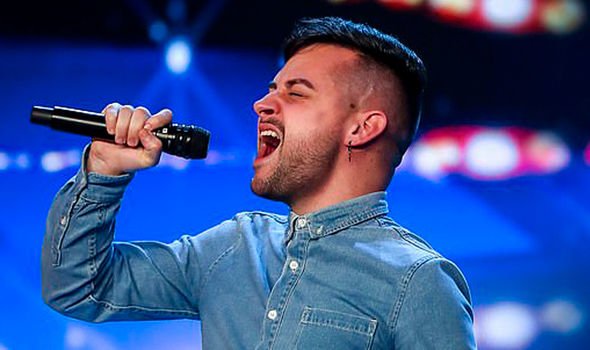 Rob said of the line-up and who he sees as the greatest competition: “I couldn’t possibly pick between them because they’re all so strong in their own right and I’m sort of trying to keep away from watching people too much because I don’t want to freak myself out.

“It’s a very strong night tonight and I think everybody’s going to bring their A-game. No singers have made it to the final yet so, I’d like to be the first one.”

Last night, magic group 4MG and comedic signer Siobhan Phillip’s were the latest acts to make it through to the final.

However, it seems the winners of Monday night’s results show, dog and owner duo Dave and Finn, are still the fan favourites.

Bookmakers Ladbrokes have revealed they have received a flurry of bets for the magic act, with the pair at 3-1 to snap up the spot at the Royal Variety Performance. 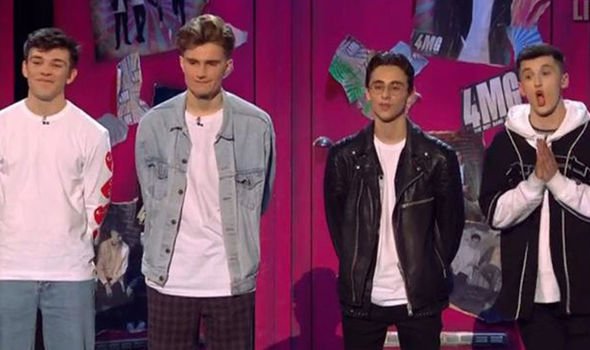 4MG’s chances were cut from 25-1 to 8-1 following last night’s performance which saw Stavros Flatley return 10 years after their wining bid.

Siobhan’s odds currently stand at 14-1 after the judges decided to send her through to the final when she was pitted against Matt Stirling.

Speaking of the odds, Ladbrokes spokesperson Harry Aitkenhead said: “4MG were impressive last night but in our eyes they are still going to have their work cut out to beat Dave and Finn in Sunday’s showpiece event.

“The former police dog and his handler are capturing the nation’s hearts and they are the hot favourites to win BGT 2019.”