Home » TV & Movies » Britain’s Got Talent’s Ant and Dec to be replaced by Stephen Mulhern? Last night fans were enthralled by the second instalment of Britain’s Got Talent’s live semi-finals and even saw Geordie hosts Ant McPartlin and Declan Donnelly get involved in one of the night’s acts.

The pair were launched onto the stage during stuntman Matthew Stirling’s performance and covered in flames as part of the act, before Matthew amazed the audience with his perfectly timed stunts.

After a successful show, Amanda Holden, 48, joked that she “could see Stephen Mulhern running down to stage” in an attempt to take over from the famous duo.

However, that was not the only hint dropped by the judges that Stephen may be in with a shot at stealing the hosting gig for himself.

Later on, during BGT’s spin off show Britain’s Got More Talent, Stephen asked Amanda about her comments during the act, saying: “Amanda what was all that about?”

Hilariously, the blonde bombshell replied: “Well we all know that you’re desperate to take over from them,” adding: “I mean you pretend you’re friends.” 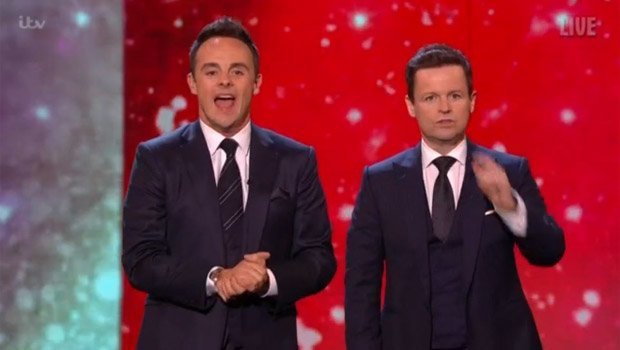 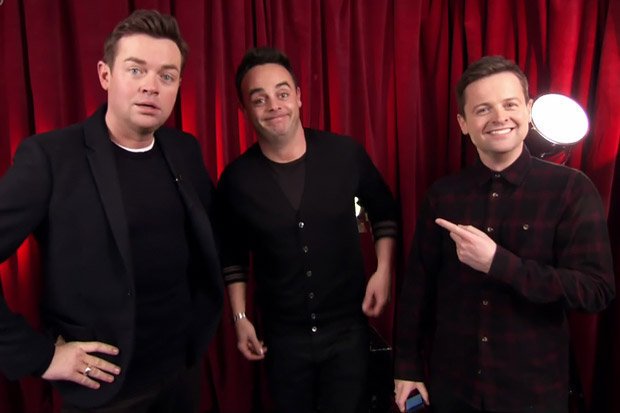 The music mogul asked: “If they were killed tonight, would you take their place?”

Stephen responded: “Well the big question is I’ll ask you, if they were…would I get the job?”

Simon replied once more: “Yeah of course,” before asking: “But the question is, would you take it if they were to die?” 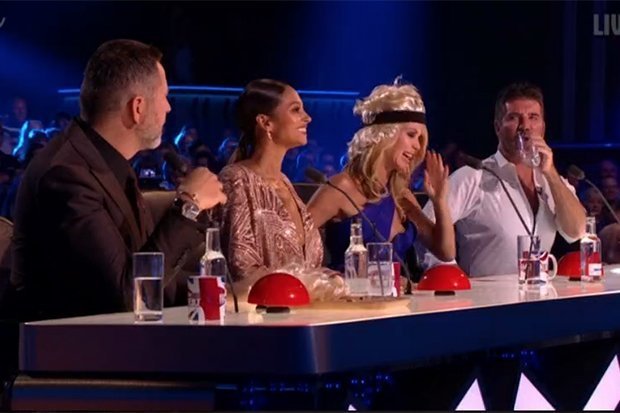 As expected, Stephen confirmed he would take the offer immediately, saying: “Would I take it? Like a shot.”

Britain’s Got Talent continues tonight at 7:30pm on ITV.