ACTING legend Bruce Montague, who starred alongside the late Darius Campbell Danesh on stage, has died at the age of 83.

The tragic news comes just days after it was announced Pop Idol's Darius had died at the age of 41. 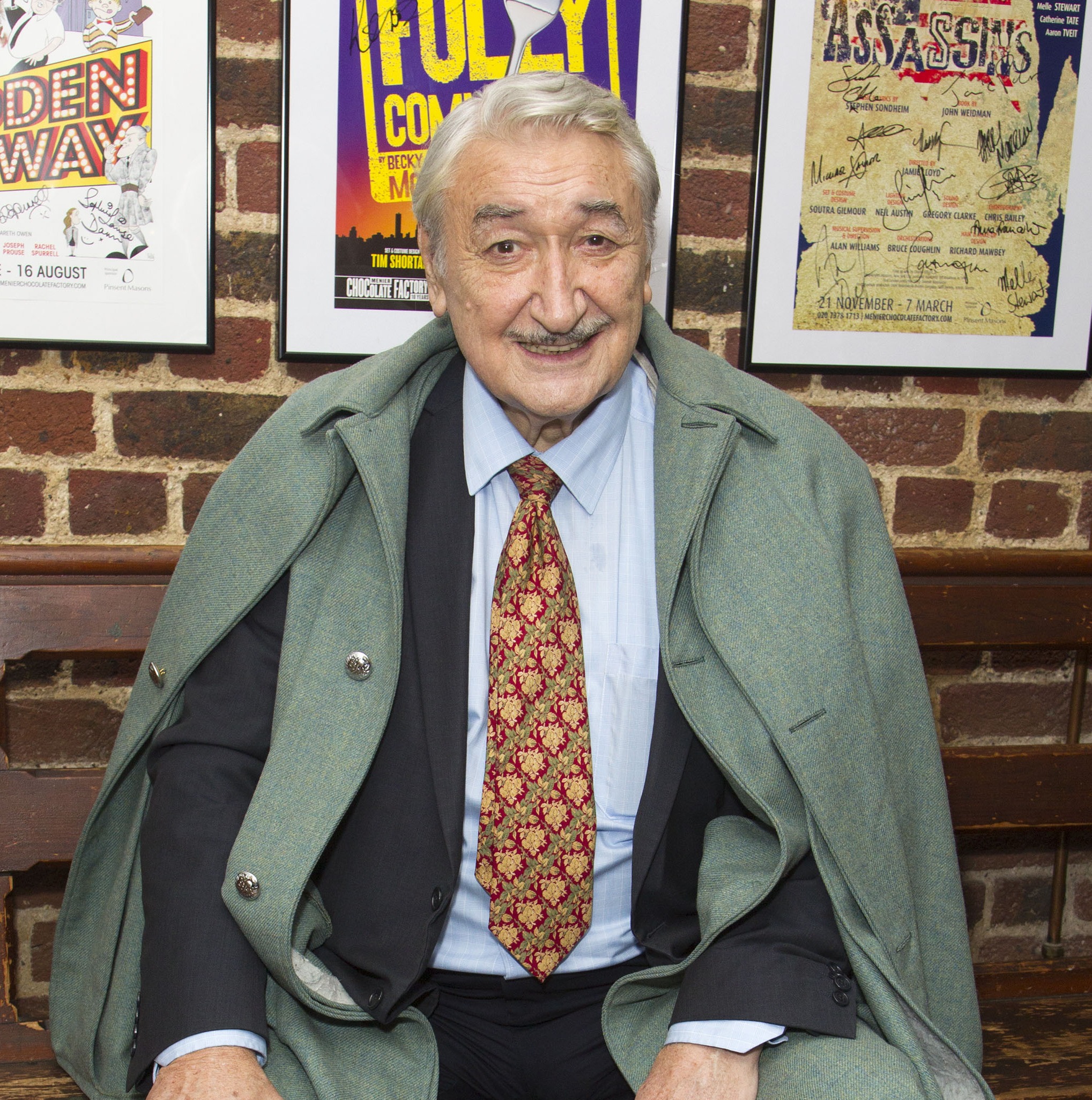 The pair appeared together alongside Sheridan Smith in a 2016 production of Funny Girl at The Savoy theatre in London.

Montague also acted in over 300 TV productions during his packed career, appearing in Doctor Who, Hollyoaks and the TV sitcom Butterflies.

His talent Agency Belfield and Ward said: "We are very sad to report that the glorious Bruce Montague has passed away.

"Such a gentleman and he will be sorely missed. What a talent and what a career on stage and screen! From Butterflies to more recently Funny Girl and 42nd St. 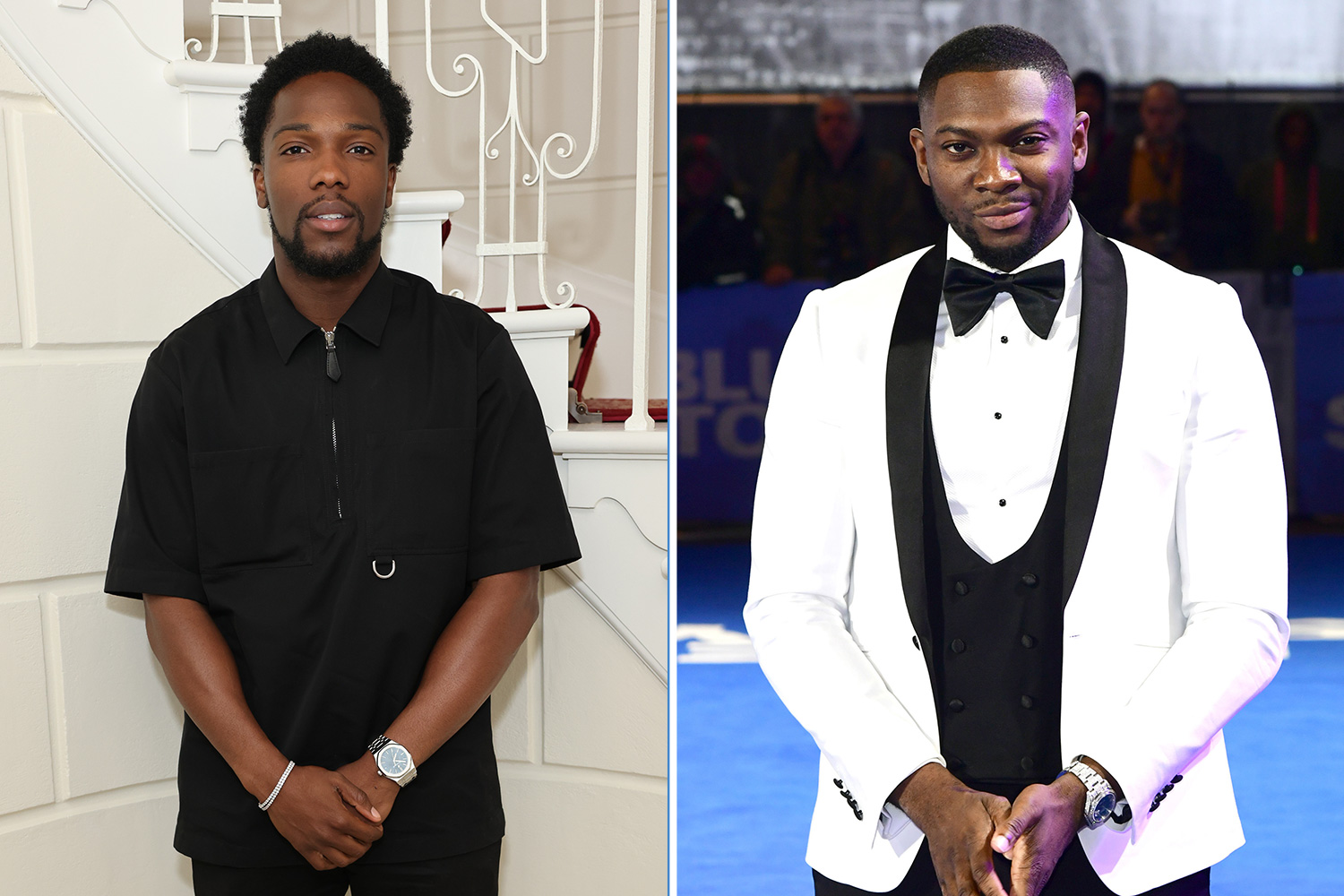 He also filled London theatres for years with his performances as Mr Brownlow in Oliver! and Firman in The Phantom of the Opera.

This Morning's Rochelle Humes breaks down after emotional interview