Celebrity Gogglebox viewers were worried for Shaun Ryder tonight as he showed off a very different appearance.

Shaun and his best friend Bez watched the television tonight with the rest of their celebrities.

The pair left fans in hysterics as they poked fun at a number of different shows, including Boris Johnson being interviewed by Andrew O’Neil, and First Dates.

Viewers were loving the pair as they talked about their Happy Mondays days, where they would wash their dishes in the bath because they’d let them pile up so much.

However, fans were left concerned as Shaun showed off a very different appearance, ditching all of his hair.

One posted: “Is Shaun okay? He doesn’t look very well.”

Another added: “Shaun looks like he has had an allergic reaction.” 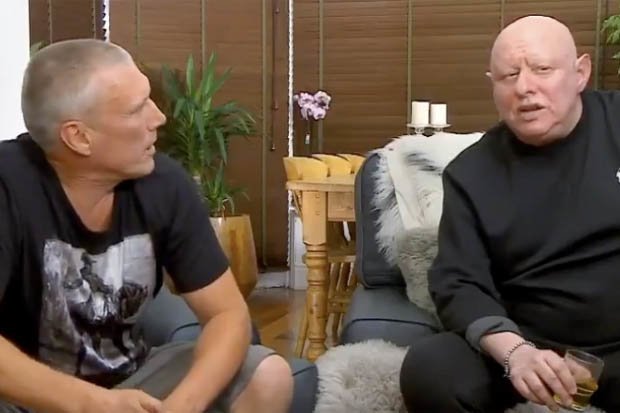 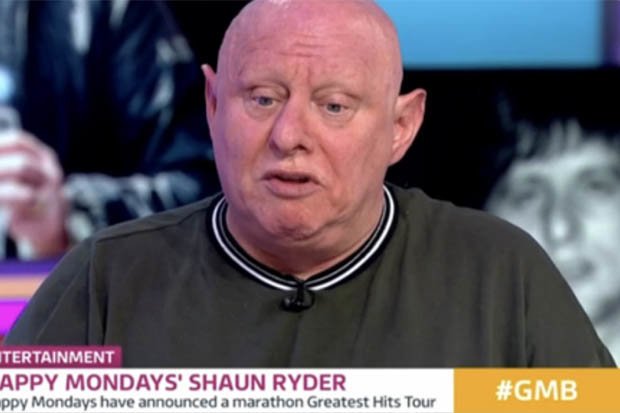 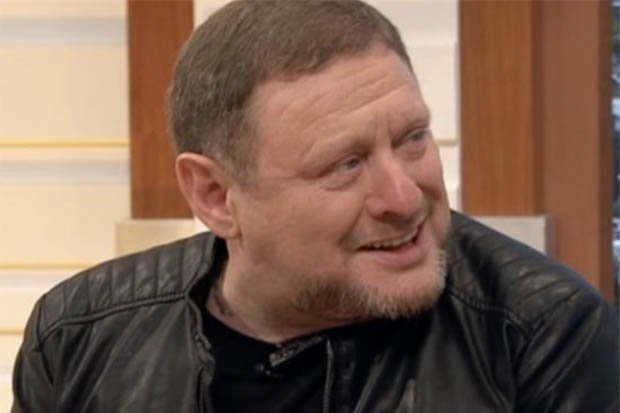 “The doctors thought it was because I’ve got an under-active thyroid and I’m not producing any more testosterone.

“But it’s not that, they also thought it might be stress related, but I’m the least stressed I’ve ever been in my life.

“So there will be more tests to come.”