It’s been two months since the world lost Chadwick Boseman to colon cancer at the age of 43. While his family, friends, colleagues, and fans continue to mourn the Black Panther star’s passing, his final performance is scheduled to premiere on Netflix at the end of the year. Ahead of the film’s release, the streaming service has just revealed they will campaign for Boseman to receive a posthumous Best Actor nomination for his performance in Ma Rainey’s Black Bottom. 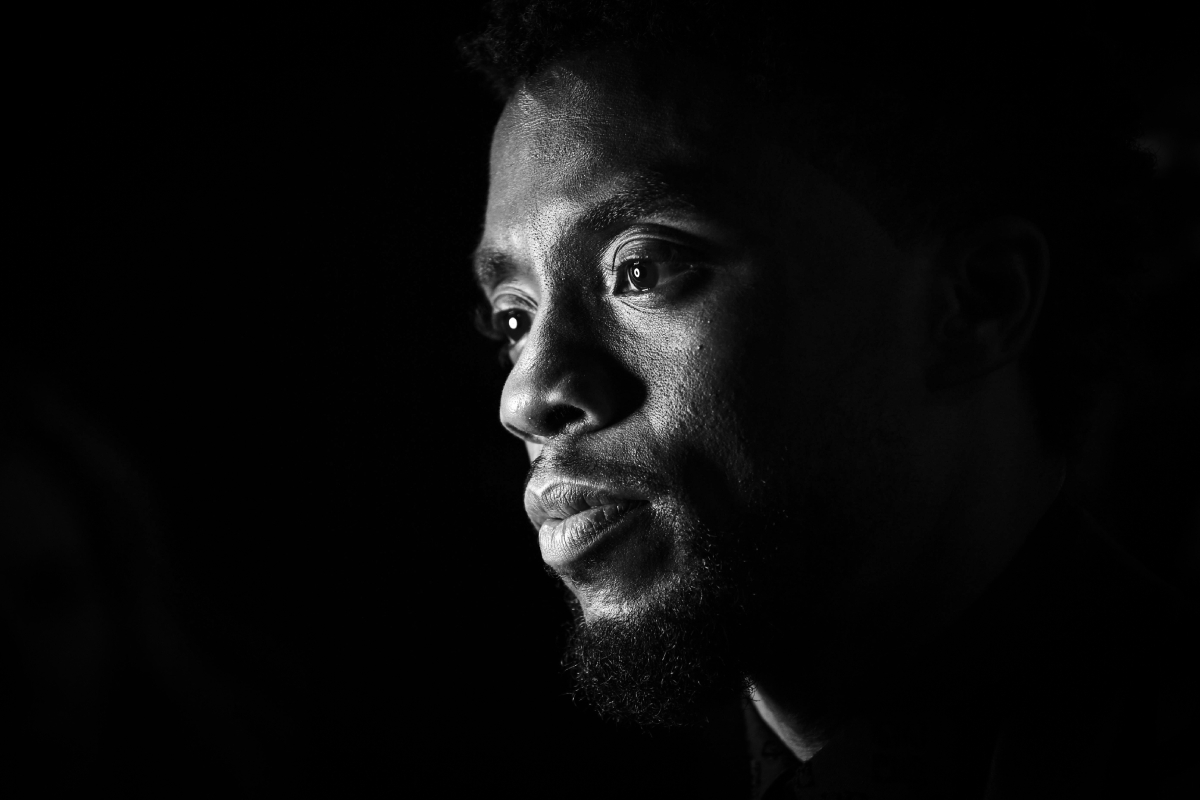 According to Cinema Blend, a few Marvel stars and directors recently gathered to raise money for Joe Biden and Kamala Harris. During the fundraiser, Harris took the opportunity to speak about Boseman and the connection they had as alumni of Howard University.

“You know, actually where I am now, the studio from my DC headquarters – if you will – is at Howard University,” Harris said. “And that’s, Chadwick and I actually both attended Howard University and I think about him all the time, there are monuments and memorials set up on campus to him and he was a very dear friend.”

Both Harris and Boseman have been big supporters of the university since their respective graduations. Senator Harris delivered the school’s commencement address in 2017. One year later, Boseman did the same thing.

During his speech, the Black Panther star said that his education at Howard University allowed him to become the actor who played Jackie Robinson, James Brown, Thurgood Marshall, and T’Challa.

Boseman’s final performance is in the Netflix film Ma Rainey’s Black Bottom. The drama stars Boseman and How To Get Away with Murder star Viola Davis and is based on the 1982 play of the same name by August Wilson. The story takes place in a recording studio in 1920s Chicago.

“Tensions and temperatures rise over the course of an afternoon recording session in 1920s Chicago as a band of musicians await trailblazing performer, the legendary Mother of the Blues, Ma Rainey,” the Netflix description reads.

Boseman plays the role of ambitious trumpeter Levee. He is part of the band who waits in a small rehearsal room while the fearless and fiery Ma has a battle of wills with her white manager and producer over control of her music.

Boseman’s character wants to make a name for himself in the music industry. While he waits with the band, he “spurs his fellow musicians into an eruption of stories revealing truths that will forever change the course of their lives.”

According to Entertainment Weekly, Netflix is planning to launch a Best Actor Oscar campaign for Boseman. In the past, the Academy has nominated and awarded actors posthumously, like in 2009 when Heath Ledger won for The Dark Knight.

Netflix will campaign for both Boseman and Davis in the lead actor categories. Davis says that Boseman’s character in Ma Rainey’s Black Bottom is a foil to hers.

“Levee represents everything that is antithetical towards her belief system. He is representative of a new phase of music that will render her extinct. He is unruly and undisciplined,” Davis said.

In addition to his lead role in Ma Rainey’s Black Bottom, he will also get a campaign for best supporting actor for his performance as Stormin’ Norman in Spike Lee’s Da 5 Bloods. If Chadwick Boseman receives a nomination in both lead and supporting actor categories, he would be the first person to receive posthumous nominations for two acting awards in one year.