After 10 seasons on the MTV reality TV series, Teen Mom star Chelsea Houska is bidding farewell. Read more about her "next chapter" below. 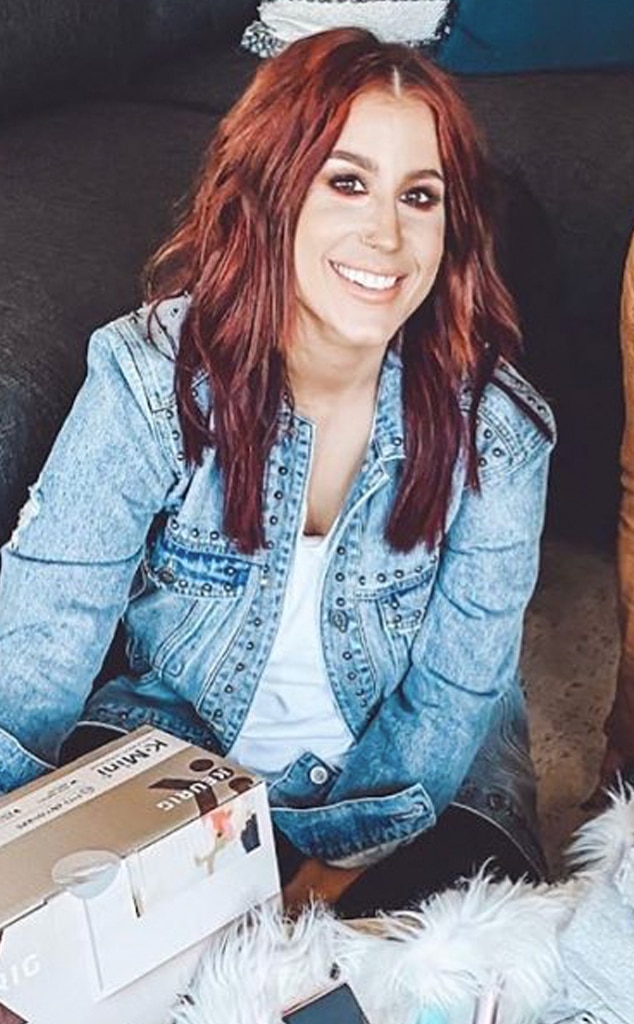 Chelsea Houska's time on Teen Mom 2 has come to an end.

Close to two weeks after E! News confirmed Chelsea's exit from the MTV reality series, the 29-year-old mom of four addressed the matter in a heartfelt statement reflecting on her 10-season journey.

"MTV's Teen Mom 2 has been a big part of my life for almost 11 years. After much thought and discussion with my family and friends, Cole [DeBoer] and I have decided that this season will be our last," Chelsea captioned a family snapshot featuring Cole, daughter Aubree, 10, son Watson, 3, and daughter Layne, 2.

Chelsea expressed her gratitude to MTV and the Teen Mom crew, who she said "are like family to us," and dispelled speculation that her departure was caused by tension between her and the network.

"We're parting on the best of terms and will stay in touch long after this," she remarked in the statement. "We're proud to have been able to share our story and are so grateful to the fans who have followed our journey from the beginning."

Looking toward the future, Chelsea said her and Cole's "next chapter" will involve "developing our brand and taking things to the next level with new endeavors and expanding family businesses."

She encouraged fans to continue watching Teen Mom 2 as the current season plays out, and concluded, "We are so excited for this next phase of our lives and hope you all will be a part of it in some way!"

MTV, who has parted ways with several of its reality TV stars this year, wished Chelsea the best of luck in her future endeavors.

A statement shared to Teen Mom's Instagram read in part, "From watching her journey as a young mother committed to doing everything possible for her daughter, to seeing her relationship with Cole blossom into a happy marriage to becoming an entrepreneur, our viewers have been there through it all and always looked to Chelsea for inspiration and advice."

Inside the Truly Bizarre Aftermath of Brittany Murphy's Sudden Death

How Corey Gamble Cemented His Place in America's Most Famous Family

Chelsea and Cole are currently expecting a baby girl. Read more about her fourth pregnancy in our exclusive interview with Chelsea here!