Fans have loved the gritty reality of Chernobyl as HBO strikes another huge blow to its rivals in the bid to produce the most popular shows.

After the massive success of Game of Thrones, Chernobyl has captivated fans and was awarded a 9.7 rating on iMDB, eclipsing all before it.

Now, attention turns to a season two of the hit series and the issues that would come with that.

Creator and writer Craig Mazin has spoken out about what he wants to happen and the twist that would come with it.

I want to do another season of Chernobyl

He told Decider: “If I came to HBO and said ‘I want to do another season of Chernobyl, except it’s gonna be about another terrible tragedy,’ whether it’s Bhopal or Fukushima or something like that, I would imagine they at least would give me polite interest.

“The disaster is not what drew me to Chernobyl. It’s the specifics of Chernobyl. If I were to continue this anthologically, probably it would be another investigation of another aspect of Soviet life because that part is something that is fascinating to me and kind of exciting to view again.

“It helps us reimagine our own paths, too. I’m a child of the 70s and 80s and my life, in part, was shaped by the existence of a nation that doesn’t exist. I want to know more about it.”

He also revealed the series was originally meant to be six episodes long and not five.

The change occurred after he wanted to keep fans “engaged” and maintain the fast-paced nature of the scenes.

Meanwhile, the writer also spoke to press including Express.co.uk about why the show is in English. 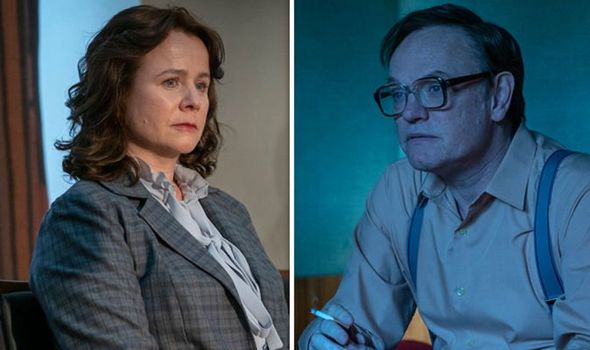 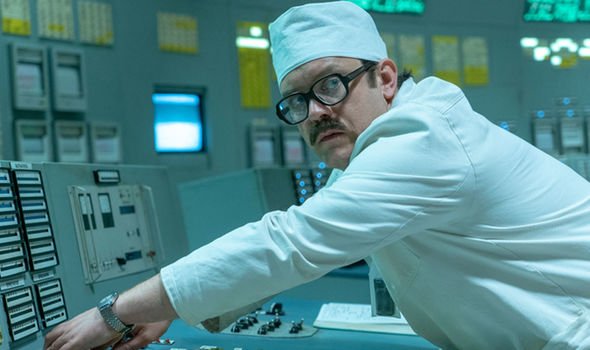 He revealed: “From my point of view, any country who wants to make a show in its own language should do so. It is obviously a little trickier when you are making a show and it is going to be in a language which isn’t local to you because then you have to ask about performance.

“To me, it’s not a question of jingoism or nationalism because on one level you want to be authentic as possible and we have got it down to the types of chandeliers and the tyres on the cars.

“But if we make it in a different language, we are narrowing it to people that speak that language and we don’t, so right off the bat there is a bit of a disconnect there and we felt that not only did we want to get performances and performers we could connect with and so move them through the story together.

“Even talking about accents we didn’t want to mess around with any of that either really and just speak in a way that felt natural to you because, in the end, the language should disappear.

“It is why we will occasionally use Russian in the show and hope in a way it just disappears.” 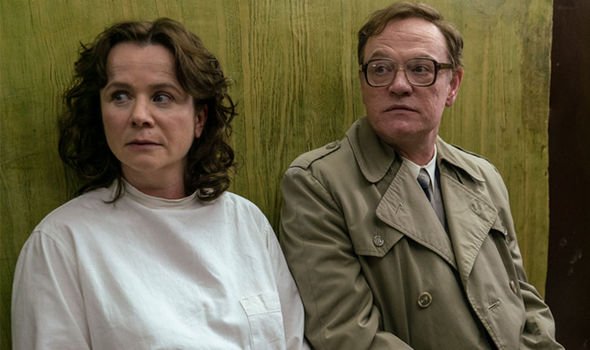 The finale aired on Tuesday and fans loved the amazing drama created by the show.

One fan took to Twitter and said: “Chernobyl was a great show, I hope it will be around forever. It’s a great metaphor for life but most important is that it shows the dark story of one of the greatest catastrophes in the history of our earth. What a ride it was.”

Another added: “Chernobyl was a true masterpiece in every sense of the word. An absolute must-watch for everyone. Riveting, horrifying, and shockingly relevant.

A third agreed: “#Chernobyl Episode four is one of the greatest episodes of any television show I’ve ever seen.”

Fans will have to wait to see what is in store for the series as the calls for another season intensify.

Chernobyl is streaming on HBO and NOW TV now.