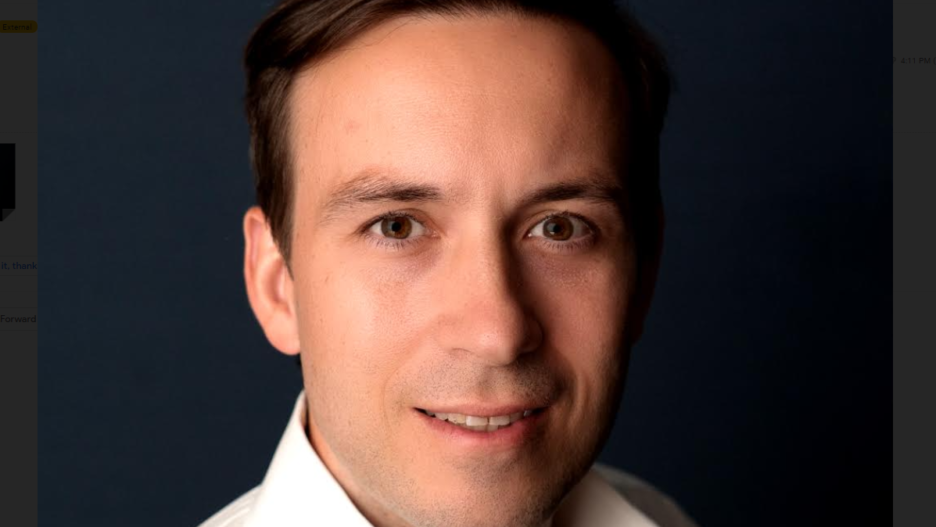 Lucasfilm has hired Chris Coxall as its new vice president of publicity and communications, succeeding longtime PR head Lynne Hale who is stepping down after 35 years at the company.

Coxall joins Lucasfilm from parent studio Disney, where he has worked with Lucasfilm for all of their Disney-released “Star Wars” titles starting with “The Force Awakens” in 2015 and going through the Emmy campaign for the Disney+ series “The Mandalorian,” which has won 14 Emmys over two seasons and two nominations for Outstanding Drama Series. 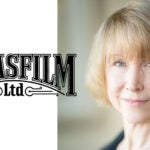 Coxall will continue to be involved in the Disney/Lucasfilm partnership on “Star Wars” publicity campaigns as the two studios prepare to launch a flurry of new “Star Wars” series on Disney+. Along with season 3 of “The Mandalorian,” Lucasfilm is developing series like “Obi-Wan Kenobi” starring Prequel Trilogy star Ewan McGregor as well as “Ahsoka” starring Rosario Dawson and “Andor” starring Diego Luna.

While “Star Wars” is taking a break from the big screen for now, it will return in 2023 with “Rogue Squadron” from “Wonder Woman” director Patty Jenkins. Before then, Lucasfilm will also release a fifth “Indiana Jones” from “Logan” director James Mangold, with a release set for July 2022.