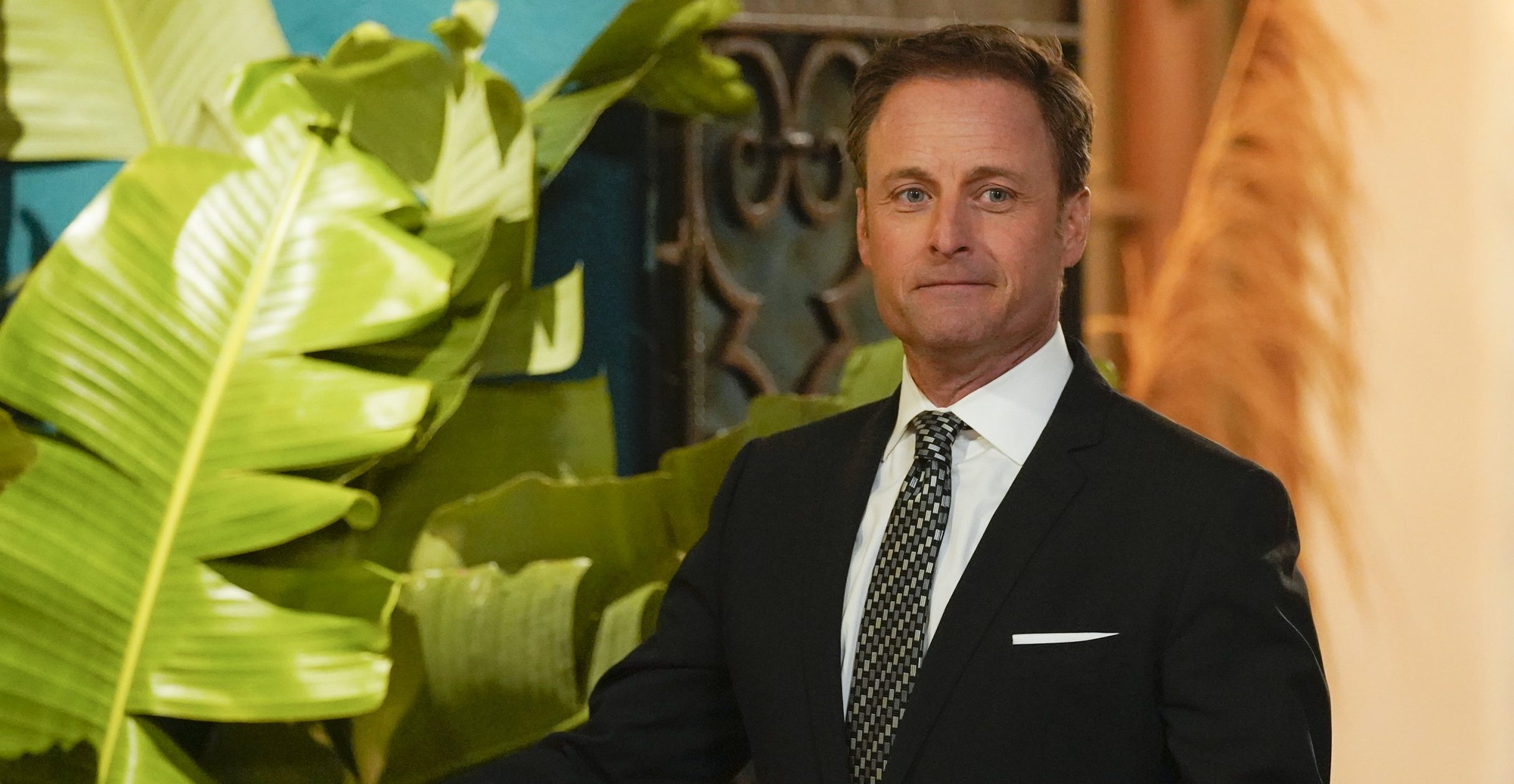 Chris Harrison has announced that he’s ‘stepping aside’ from The Bachelor after he ‘defended’ contestant Rachael Kirkconnell when she was accused of racist behaviour.

Newly emerged photos showed Rachael in attendance at a ‘plantation-themed fraternity party’ in 2018, and she has been accused of bullying an old schoolmate for dating a Black man.

She has since apologised, calling her actions ‘racist and offensive’.

Chris previously asked people to show her ‘compassion’ and claimed she was being ‘thrown to the wolves’ but he has since apologised.

In a new statement, the 49-year-old has said: ‘I have spent the last few days listening to the pain my words have caused, and I am deeply remorseful. My ignorance did damage to my friends, colleagues and strangers alike. I have no one to blame but myself for what I have said and the way I spoke.

‘I set standards for myself, and have not met them. I feel that with every fiber of my being. Now, just as I taught my children to stand up, and to own their actions, I will do the same.

‘By excusing historical racism, I defended it. I invoked the term “woke police” which is unacceptable. I am ashamed over how uninformed I was. I was so wrong.

‘To the Black community, to the BIPOC community: I am so sorry. My words were harmful. I am listening, and I truly apologize for my ignorance and any pain it caused you.

‘I want to give my heartfelt thanks to the people from these communities who I’ve had enlightening conversations with over the past few days, and I’m so grateful to those who have reached out to help me on my path to anti-racism.

‘This historic season of The Bachelor should not be marred or overshadowed by my mistakes or diminished by my actions. To that end, I have consulted with Warner Bros and ABC and will be stepping aside for a period of time and will not join for the After The Final Rose special.

‘I am dedicated to getting educated on a more profound and productive level than ever before. I want to ensure our cast and crew members, to my friends, colleagues, and our fans: this is not just a moment, but a commitment to much greater understanding that I will actively make every day.

Chris recently spoke about Rachael’s racism scandal with Rachel Lindsay – the first Black woman to be appointed The Bachelorette in 2017.

The presenter drew fierce backlash after claiming that Rachael, 24, was ‘being thrown to the wolves’ despite newly emerged photos that saw her in attendance at an ‘Old South antebellum plantation-themed fraternity party’ in 2018.

She has since issued a lengthy statement, describing her actions as ‘racist’ and saying her ‘ignorance’ doesn’t excuse them.

‘Racial progress and unity are impossible without (white) accountability, and I deserve to be held accountable for my actions,’ she continued. ‘I will never grow unless I recognize what I have done is wrong.