The Florida senator faced criticism for tweeting on Tuesday that Biden’s selection of foreign policy advisers all “went to Ivy League schools, have strong resumes, attend all the right conferences & will be polite & orderly caretakers of America’s decline.”

“I support American greatness and I have no interest in returning to the ‘normal’ that left us dependent on China,” Rubio concluded.

Keilar took issue on many fronts. First, she pointed out that Rubio is criticizing these professionals for being qualified, educated and well-connected in their fields.

“It is a rejection of experience and expertise that permeated the Republican Party even before President Trump,” she said. 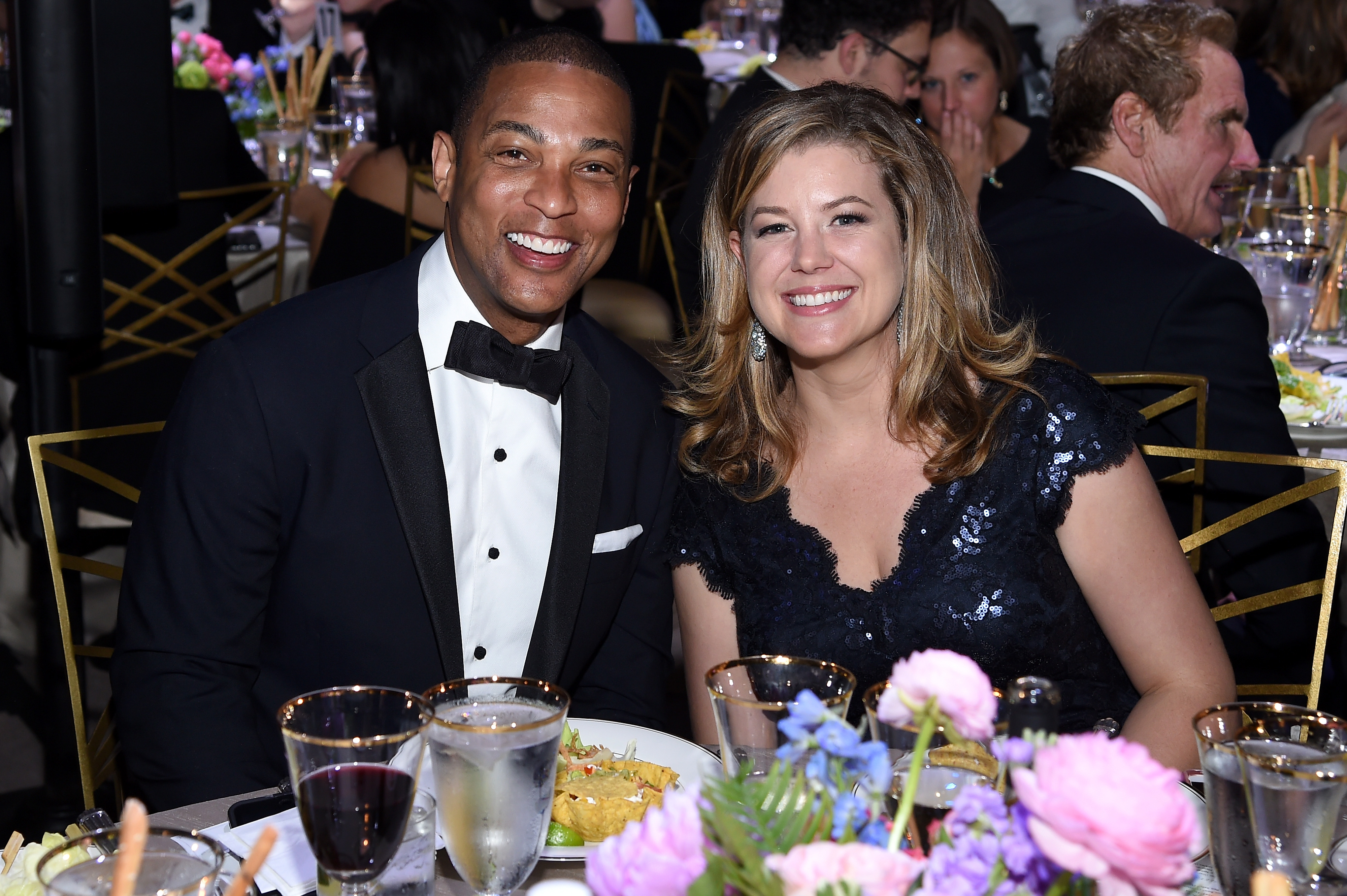 Rubio didn’t mention that Biden and Vice President-elect Kamala Harris will be the first U.S. president/vice president duo in 40 years not to have any Ivy League degrees, Keilar added. Biden graduated from the University of Delaware in 1965, and Harris graduated from Howard University in 1986.

“It was revealed that Kushner’s attendance followed his father donating $2.5 million to the school,” she noted.

“It is a rejection of experience and expertise that permeated the Republican Party even before President Trump,” she says. pic.twitter.com/xtXbxhHwe2

While acknowledging that Rubio’s remarks could be interpreted as an attack on elitism, a valid conversation to have, Keilar said the senator was substituting education in general as the punching bag.

“Increasingly, Republicans in power have banished their own principles and instead are focused on what? Tearing things down. Like education, expertise, science, facts that will keep Americans safe,” she said. “How can America have a reasoned policy debate when some members of one party, many members of one party, have said coronavirus is a hoax? When they won’t acknowledge reality.”

She slammed Rubio for taking a “cheap shot” at the incoming administration, “who are only now receiving the first transition briefings in the last day because President Trump and most Republicans haven’t acknowledged that they won the election. Unless you plan on doing that today, Senator Rubio.”

Joe Biden Defends His Cabinet Choices: ‘This Is Not A Third Obama Term’

Love HuffPost? Become a founding member of HuffPost Plus today.

This article originally appeared on HuffPost and has been updated.