CORONATION Street fans spotted a football blunder as Nick and Natasha’s son Sam Blakeman was saved after a kidnapping plot.

Viewers saw Harvey, Sharon and his gang kidnap Sam in an attempt to lure Nick out of hiding on the ITV soap on Monday. 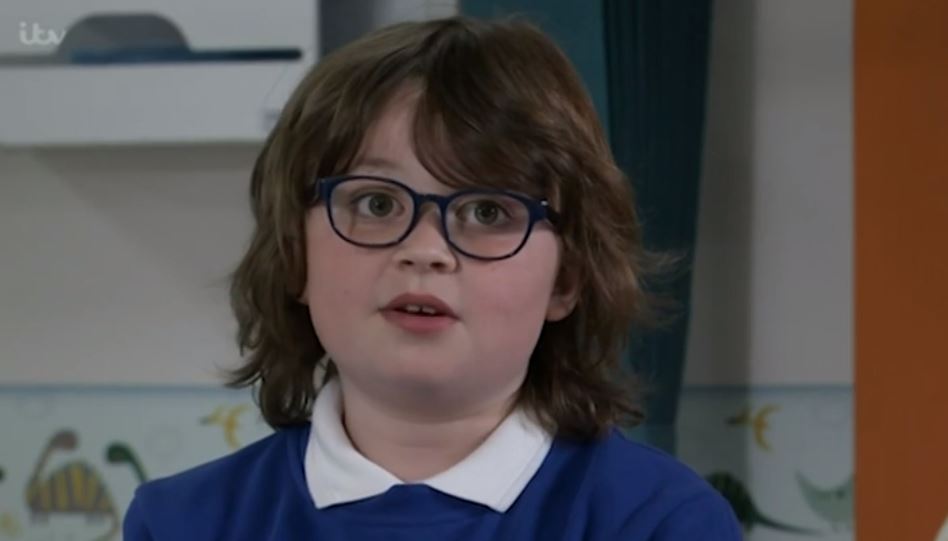 Their plan worked as Nick goes back to the Manchester cobbles to look for his son.

However, fans were distracted by Sam’s impressive trivia knowledge as he decided to become a loyal Weatherfield County football fan.

Sam listened to the football news on the radio while he was trapped in the van.

In the hospital, Sam told his parents: “I’ve decided to become a Weatherfield County supporter. 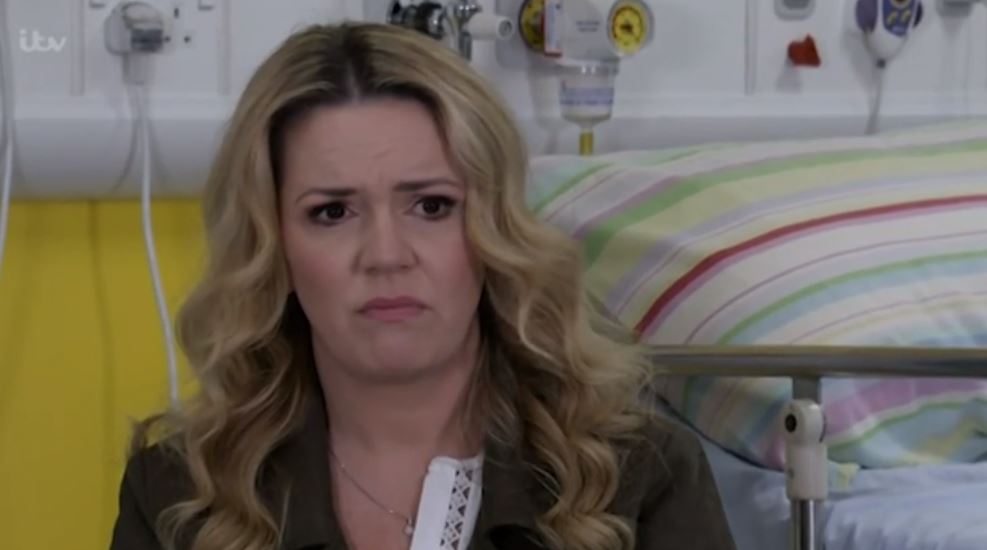 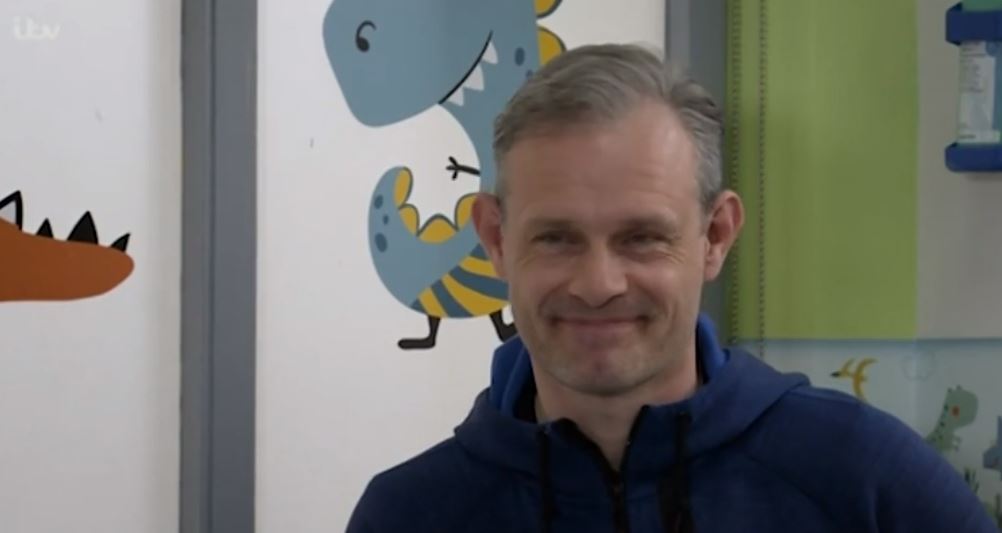 “Do you realise they were originally the canal workers football team established in 1887?

“They were also founder members of the Lancashire league in 1889 and crowned champions twice elected to the football league in 1984.”

But fans thought Tommy should definitely be past retirement age by now. 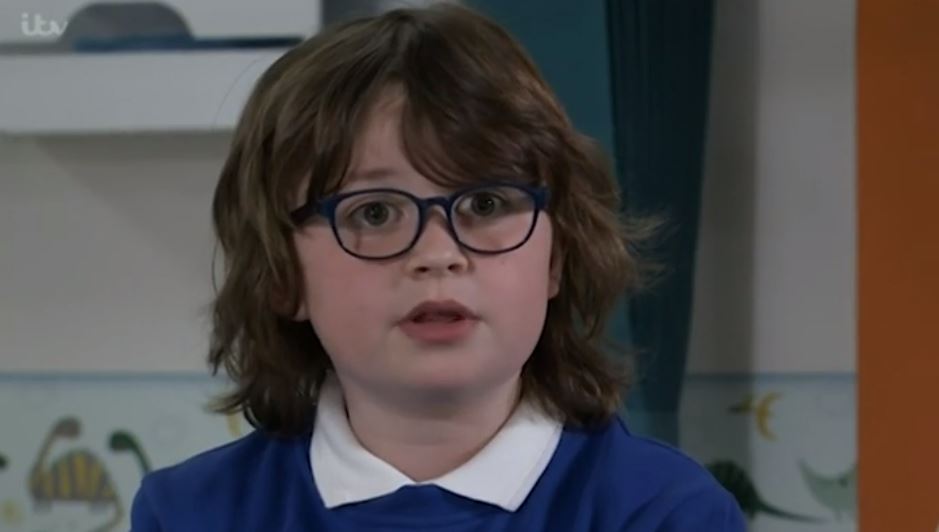 One viewer said: “Tommy Orpington. Isn't it time he retired?”

A second wrote: “How old is Tommy Orpington by now?”

Another penned: “Poor Tommy O… Banging in 20 goals a season, and not the slightest bit of interest from any club in a higher league!"

Later, Nick is threatened to get Leanne and Simon to retract their statements or Sam will be in trouble again. 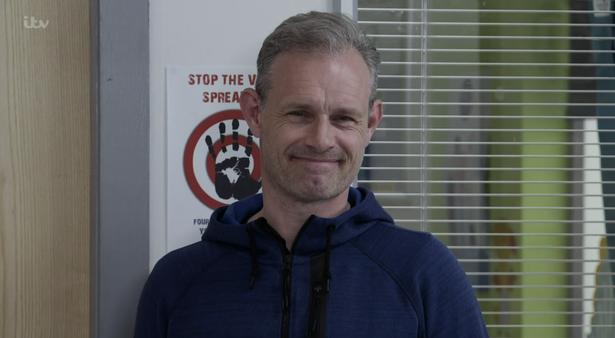 They said: “We know you came out of hiding to see Sam – that was your first mistake.

"A bigger mistake would be Leanne and Simon giving evidence against our mutual friend in court.

“Let me put it this way, next time little Sam might not be so lucky.

“You can’t protect him – no-one can. If Leanne and Simon don’t withdraw their statement, your precious son is going to go missing again Nick. And this time it will be for good.” 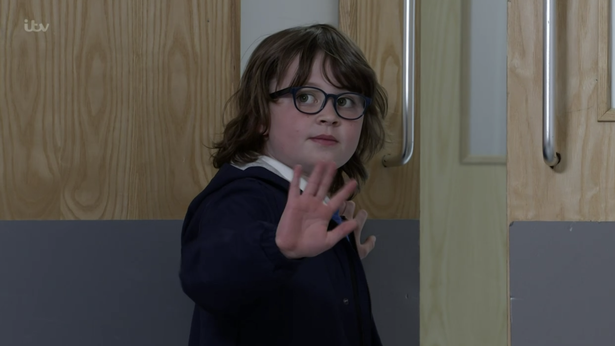 Giving Nick a phone, he told him to tell Leanne that she needed to make a decision by tomorrow and call the number stored in the phone.

Will Nick get Leanne and Simon to retract their statements?

Or will he stay with Sam?