But the This Morning hosts were gobsmacked to learn that Nathan Graham, who plays the youngest son James, is actually older than his co-star.

Nathan is actually 28 and playing a 19-year-old, whereas Ryan Russell, who is playing his older brother Michael, is 27.

Holly joked that Nathan must always get IDed, with him laughing: “Sometimes, yeah, but now maybe not.”

The actor explained: “He’s a youth footballer at Weatherfield County, he’s gay, only his mum knows about it so he’s got the whole journey with the rest of the family and his teammates finding out.”

He went on: “Within himself he knows he’s gay and he’s comfortable with that, it’s the fear of coming out.

“Not only is he gay but he’s black and gay, and in football as well, there’s still a lot of racism that goes on, so it’s like a double whammy for him.” 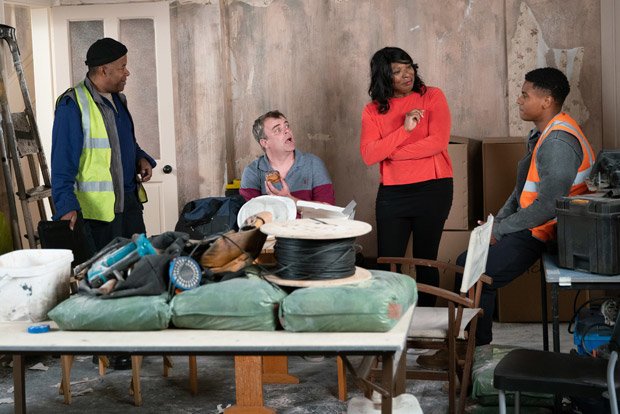 Ryan said: “He wants to be successful but he’s not sure where he can find his success from – a lot of fingers in pies.”

He also suggested that Michelle’s upcoming exit could be his fault, saying: “It might be Michael’s fault, I don’t know, we’ll see.” 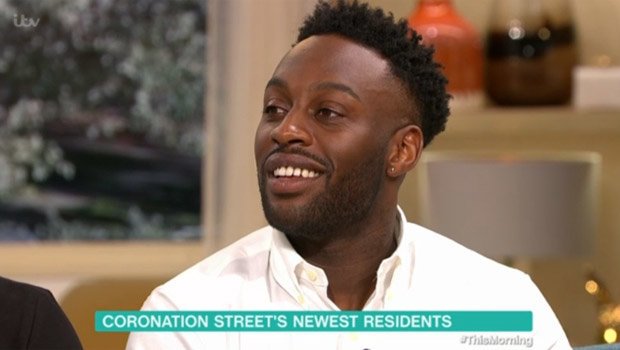 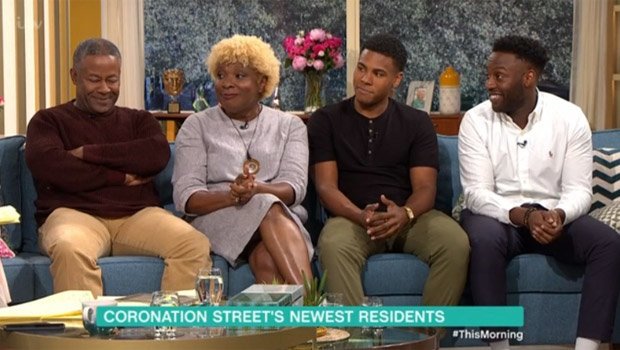 Coronation Street is a major career change for him, as he used to work on CBeebies.

He laughed: “Michael’s wearing a lot of bright clothes, but I don’t have to dress up like a viking princess or a carrot.”

Ryan also spoke of another member of the family who will be joining – Dianne.

He said: “Michael and Dee Dee, they have some sibling rivalry, so there’s quite a bit of, not tension, there’s a love there, but competition.”

This Morning airs weekdays at 10.30am on ITV.