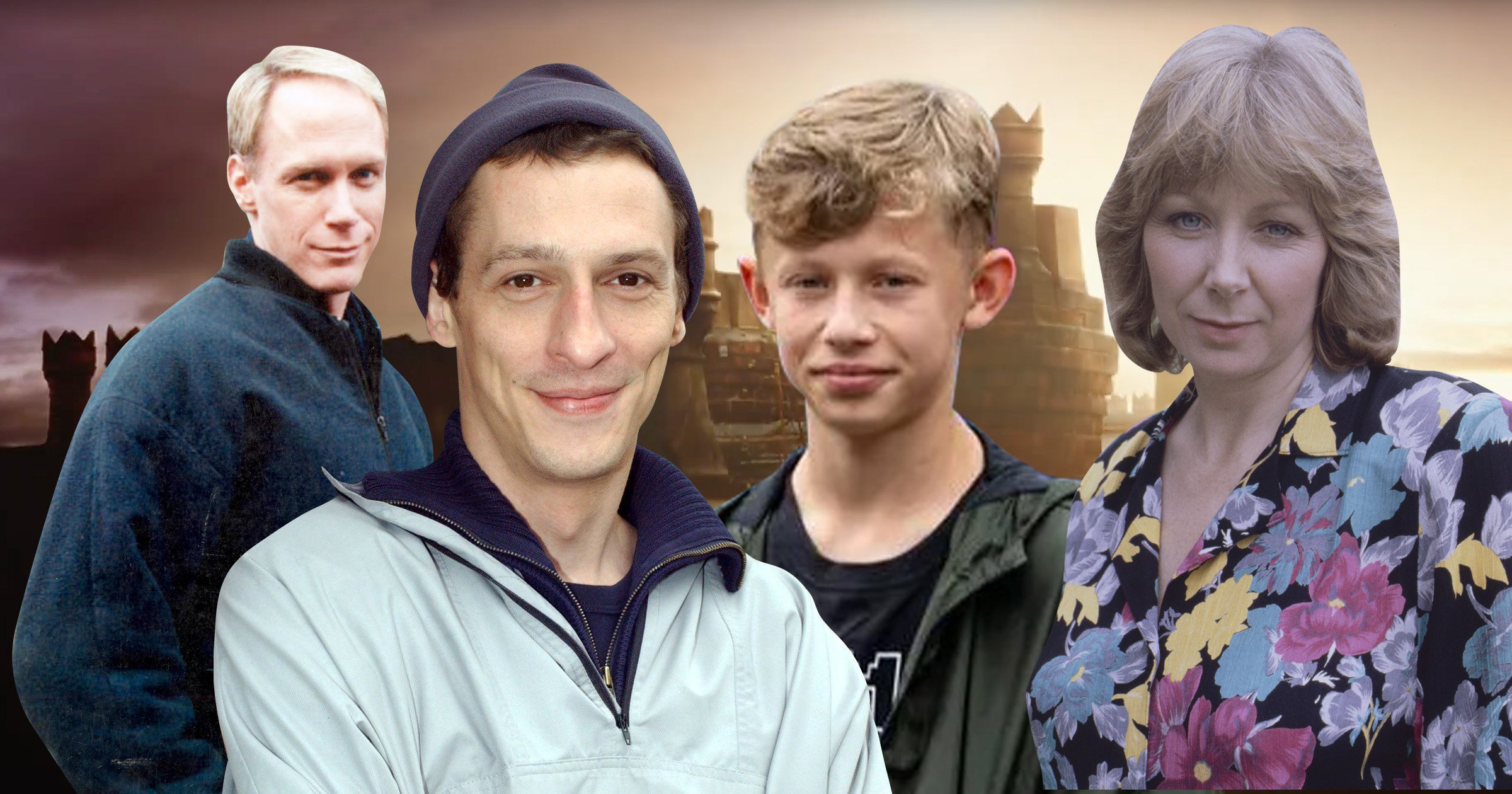 It’s an exciting time to be a Coronation Street fan, that’s for sure, as the ITV soap is set to welcome a host of former favourites back to the cobbled streets of Weatherfield.

Having won a string of awards last year, as well as this year’s BAFTA for Best Soap, it’s safe to say that the long-running serial drama is in an excellent condition right now.

With a number of heartfelt and character-driven storylines at the centre, the show is certainly must-see TV at the moment, and there’s so much more to come, with a jam-packed summer that promises to be unmissable.

That’s not all, however.

As noted above, a number of popular characters will stage a comeback in the coming months, including some majorly popular faves, as well as other faces from the past that have yet to realise their full potential.

Fancy finding out who’s coming back? Well you’re in luck as we at Metro.co.uk have listed them all for you.

Coronation Street fans were left in shock last month, when the serial drama confirmed on social media that former mainstay Spider would be returning to cobbles after 19 years.

Martin Hancock, who played Emily’s eco warrior nephew between 1997 and 2003, will reprise his iconic role, and will make his first appearance on our screens in July.

We can hardly wait.

Speaking about Spider’s return, Corrie boss Iain MacLeod said: ‘Martin is a fabulous actor and Spider is a character with real heritage, and affection from fans.

‘His return heralds an enthralling new story for Toyah, who will be embroiled in a mess of guilt and secrecy when Spider arrives. Will he be her saviour or the thing that ruins her life forever?’

Ken Barlow will receive a huge shock this year, when his old flame Wendy Crozier makes a dramatic return to the street.

Wendy, as viewers will recall, made her debut in the show back in the 1989 and left the following year, before re-appearing in 2012.

‘Wendy was run out of the cobbles by Ken ten years ago after she tried to rekindle their affair and she’s stayed away,’ a source told The Sun, discussing the character’s upcoming return.

‘But this summer she will make a comeback as a social worker involved with another street resident and end up bumping into her old flame.’

Just how will Ken react upon setting his sights on Wendy? Will passion ensue once more? Or will he be adamant that nothing must happen between them?

‘Can’t wait to get back to work on the 17th super excited, been a long time coming,’ he wrote on Instagram.

‘Hopefully many memories and fun to come!’

Dylan shared a snap of several Corrie scripts, confirming his return, while Coronation Street told Metro.co.uk that the character will be back on our screens in the summertime.

The question is: just what brings Dylan back into Sean’s life? What’s more, what new adventures lie ahead for the father and son duo?

Audrey Roberts is set to get a major blast from the past in upcoming scenes, as her son Stephen Reid returns to the eponymous street.

Metro.co.uk exclusively confirmed the news earlier this year, with our Corrie insider telling us: ‘Stephen’s return comes amid Audrey’s frustrations that she is being viewed as an old woman by the family.

‘There are concerns about her welfare and her drinking and so when Stephen comes back, she finds herself comforted by his support.

‘It’s the start of a big Platt story that will put Audrey at the centre of the action again – the rest of the Platts will be suspicious over Stephen and what he wants.

‘So what is he after and should Audrey be listening to the rest of the clan?’

But just what is it that brings Stephen back to the cobbles? Will his return spell trouble for the Platts? We’ll just have to wait and see!