Despite Nick’s efforts to keep his dodgy dealings secret, the truth eventually came out when Shona Ramsey (Julia Goulding) spotted texts from Natalie Watkins (Cassie Bradley) on David’s phone and demanded an explanation.

Natalie has been blackmailing the pair and David decided it was time to come clean to Audrey and the entire family.

However, as David continues to beg for forgiveness, could Nick still be hiding something?

While on their family trip away, David explained: All of this is down to me and him right but don’t you see now about Natalie she liked me and he made me go along with it.”

Jumping in, Nick remarked: “You didn’t have to agree with…” to which David hit back, “Stay out of this would you? There was nothing going on with her.”

“Oh and that makes it okay does it? You think I’d sooner you have done this,” Shona replied.

“No good man has done something like this not to their own flesh and blood,” the waitress added.

Moving on, Nick asked: “So where do we go from here?” to which Audrey replied: “Where do you think Nick?”

Trying to make amends, David offered: “I mean I could confess, don’t want to make things hard for anyone.” 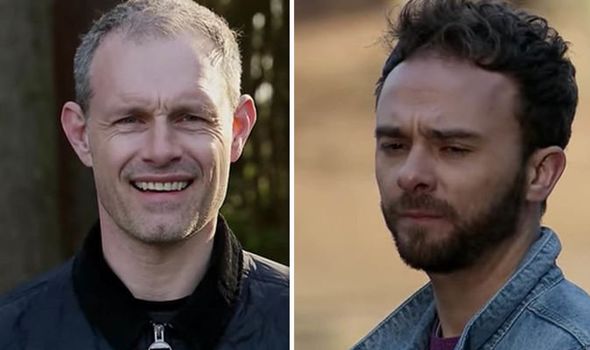 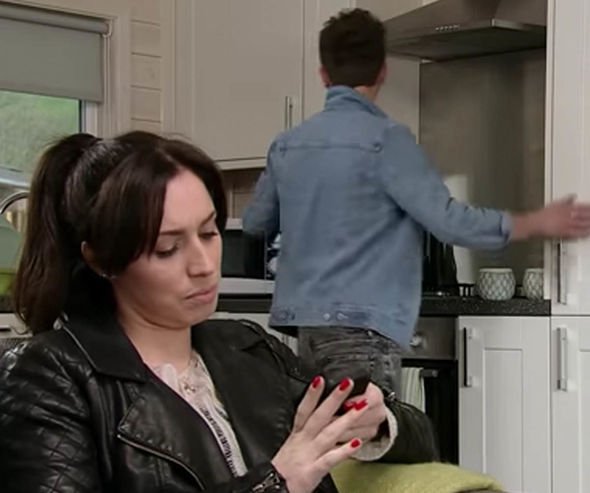 But before David had a chance to finish, Nick jumped in to try and persuade everyone to not let their confession go any further.

“Wait a minute, we can’t fix this or forget this but we can work it out, we’re family,” Nick added.

If this is all Nick has done, why is he so desperate to make sure David doesn’t go to the police?

Perhaps he’s hiding a darker secret that could destroy the Platt’ and expose Nick as the super villain?

Elsewhere in Coronation Street, Carla Connor (Alison King) and Peter Barlow (Chris Gascoyne) could be getting their happy ending. 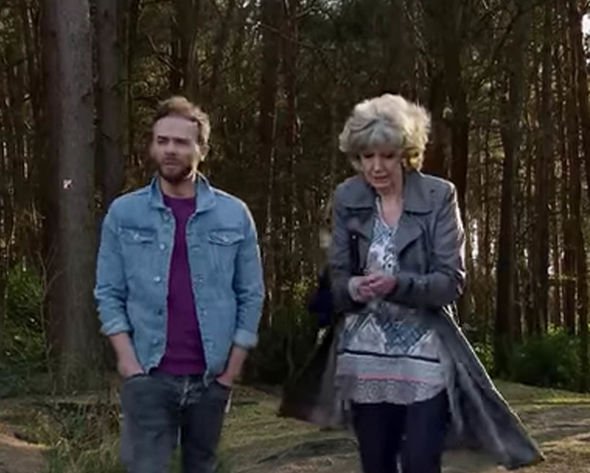 Talking to The Mirror, the actress who plays Carla expressed how important Peter’s support has been to her character.

She confessed: “It is really important, he has shown her that he will do anything for her still and she can trust him.

“He has literally saved her through his perseverance and believing that Carla is still in there and the belief she can come back.

“That is worth fighting for so I think they will become more solid than they have ever been.”

Could the pair get their happy ending as Carla continues on her road to recovery?