The taxi driver and the former factory owner – who are played by actors Chris Gascoyne and Alison King in the ITV soap – have been suffering through Carla cheating on Peter as he returned to the bottle. 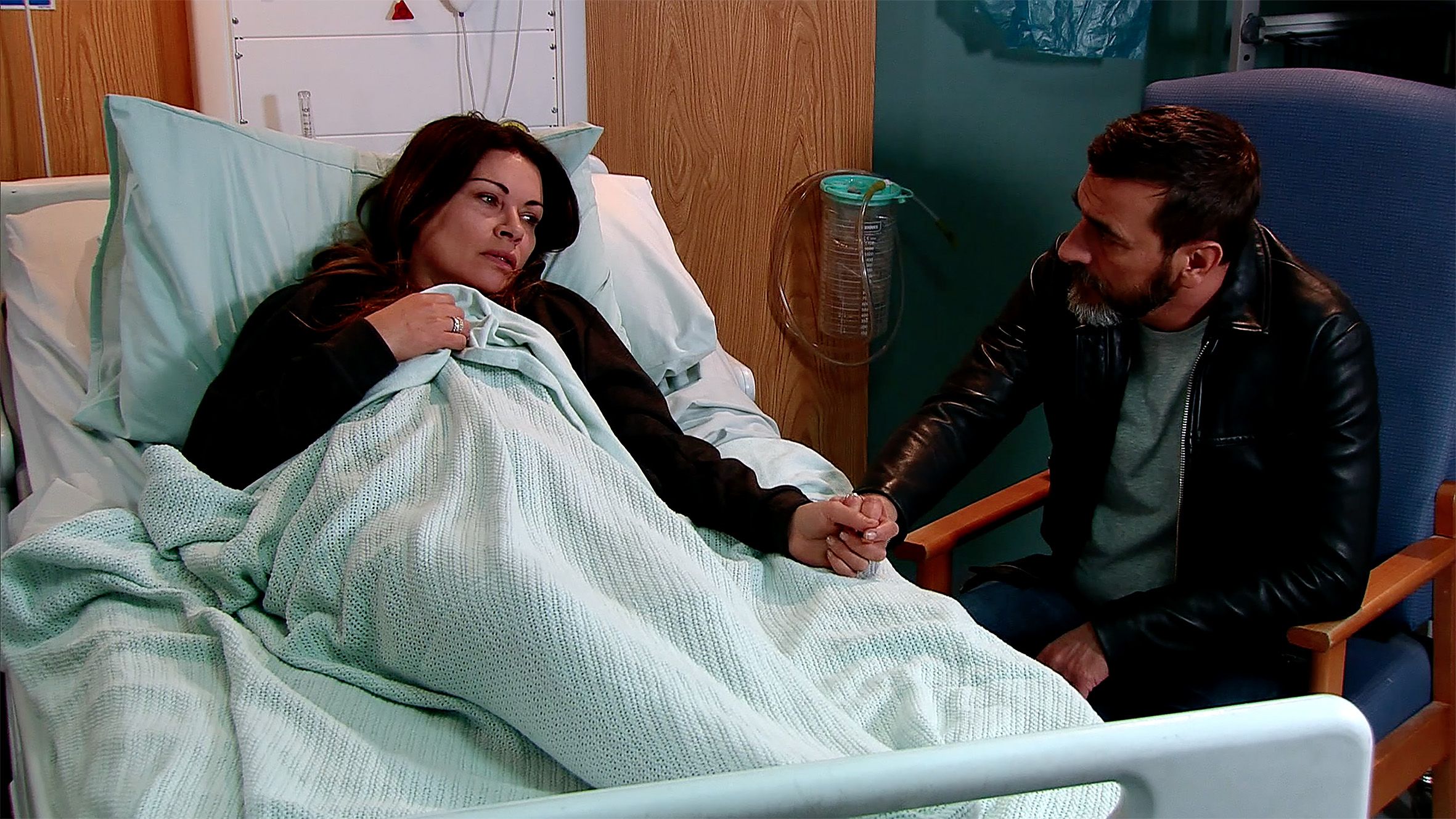 And now soap boss Iain Macleod has revealed that there could be a tragic ending for Peter and Carla next year.

The pair will take a major role in a heartbreaking new plot.

Iain exclusively told The Sun: "There’s the Burton and Taylor relationship between Peter and Carla.

"There’s a huge life-changing and life-threatening story which is a long-runner which kicks off in the immediate aftermath of the 60th anniversary week.

"It will run through the most part of next year. It will be the biggest test their love has ever faced. 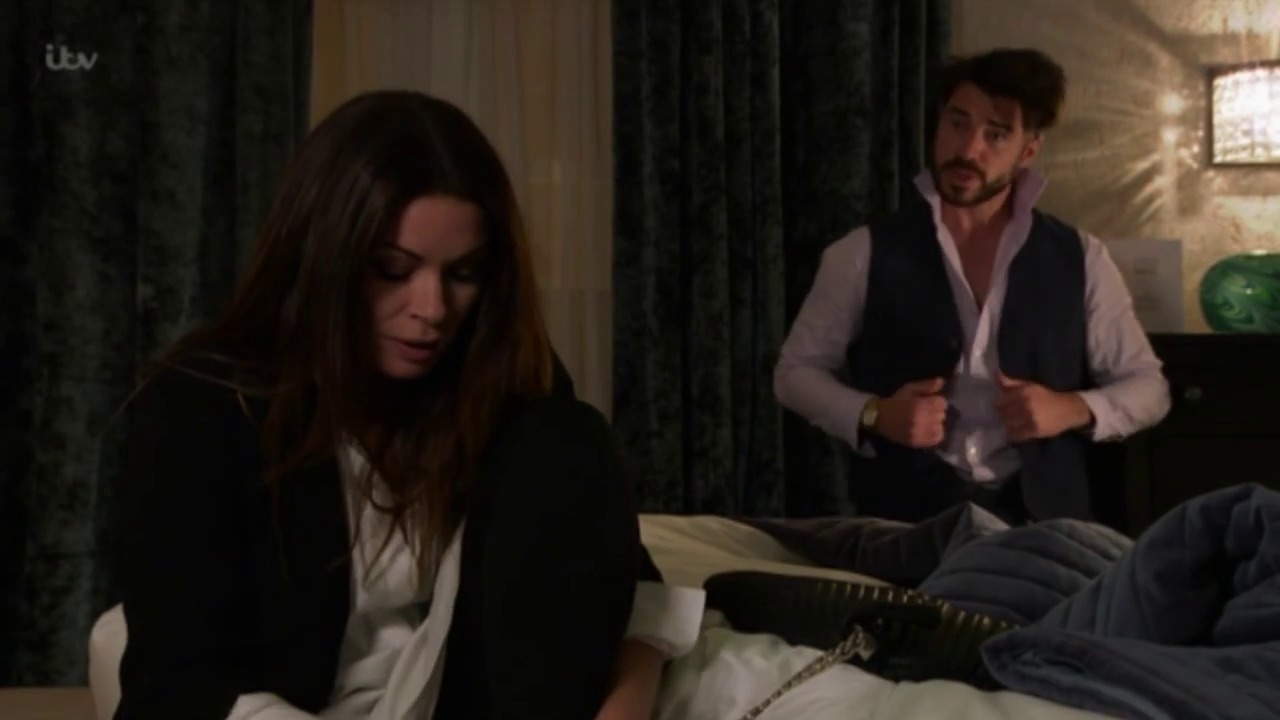 "Their love has faced a lot of tests, but it’s not an understatement to state that.

He added: "It’s really massive and will require on of them to go full method actor.

"It’s going to be really big and exciting."

Viewers watched this week as Carla was confronted by Daniel Osbourne over her sleeping with Adam.

He had worked out that Adam was the mystery man who Carla had a one night stand with after discovering the lawyer had lost his wallet.

He confronted her and demanded she tell Peter the truth – but will she?

And how will he react if he does discover his own nephew betrayed him too?