Coronation Street bosses have revealed that tonight’s episode will be extra special, with a “strange” episode to conjure the mood of Carla Connor’s (Alison King) wavering mental health.

Viewers have seen Carla’s mental health take a turn for the worse in recent months since the Underworld factory collapse that tragically took the life of Rana Habeeb (Bhavna Limbachia).

Following the incident, Carla found herself facing the blame and was soon in the grips of psychosis, suffering hallucinations and disoriented thoughts.

Now, viewers will be thrown into the paranoid thoughts in a one-off cinematic episode that hope to “conjure a mood” that best represent Carla’s mental state.

Coronation Street’s boss Iain Mcleod explained to TV Times: “We’ve given it a more cinematic feel with the lighting and colouring, to conjure a mood consistent with Carla’s mental state.”

Adding: “It’s also a single-strand episode; we’re not cutting to other stories. The director has found ways to allow the viewer to visualise Carla’s paranoid delusions.’”

The show boss also revealed: “It felt right from the moment the idea was first discussed. It’s a brilliant, heartbreaking, sensitive look at psychosis, with exceptional performances, not least from Alison King. But it’s still very Corrie!” 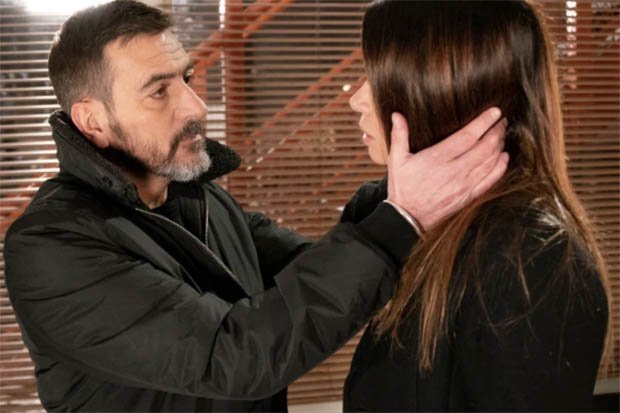 As well as this, Iain also reflected on other soaps that have opted for  a more “cinematic” feel.

“What works best is when the unusual feel of an episode emerges organically or people will think it’s weirdness for weirdness’ sake. The Ashley episode in Emmerdale was strange, but that was the best way of taking the viewer into the character’s head. The same applies here, I hope!” 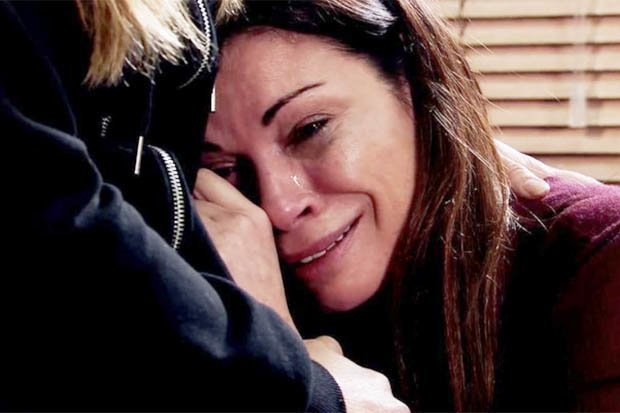 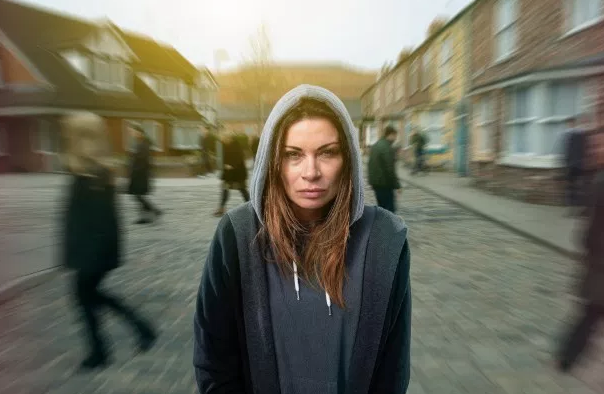 Before explaining that the intense plot line may help raise awareness for audiences as well as entertain them.

“It’s about giving the audience something dramatic and engrossing. And if it gives people a greater understanding of psychosis, that’s good. We need to talk about mental health more openly.’ Whether or not Carla can be pulled back from the brink remains to be seen.”