Dancing On Ice saw Maura Higgins and partner Alexander Demetriou eliminated in last week’s skate-off against Paralympian Libby. The latter returned to skate again tonight as she wowed with her routine but her partner Mark hit back after judge John Barrowman’s comments about the routine.

The celebrities were back as they took on the show’s Movie Week as their routines were inspired by some of the most famous films of all time.

Tonight saw Libby skate a Jungle Book inspired routine in which she performed an incredible neck spin, leaving those at home in awe.

She scored a huge 35.5 points, however the audience were left unimpressed by one judge’s mark.

John awarded the pair eight point five whilst his colleagues granted the pair nines across the board, leading to boos from the audience. 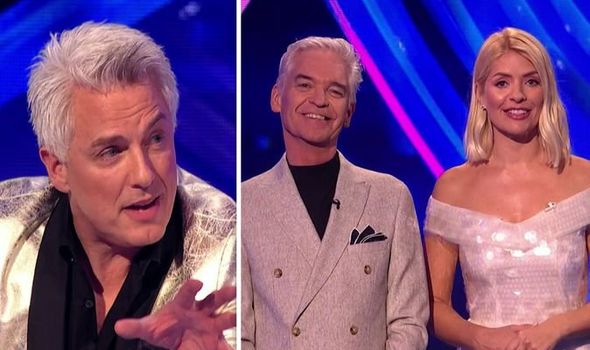 Speaking on one part of the routine, John said: “I kind of disagree with Jayne in that aspect, I kind of lost it here a little bit.”

After being met by more boos from the studio audience, the judge insisted: “You can boo all you want.”

“For me it didn’t add anything special to it. However, I will give you the fact that the neck spin, that was awesome, and the fearlessness that you have, that was incredible. But I didn’t like this bit down here, that’s just me,” he added.

In response to John, fellow judge Ashley Banjo replied: “I’d love to know what you were after then, I thought that slide was super creative.” 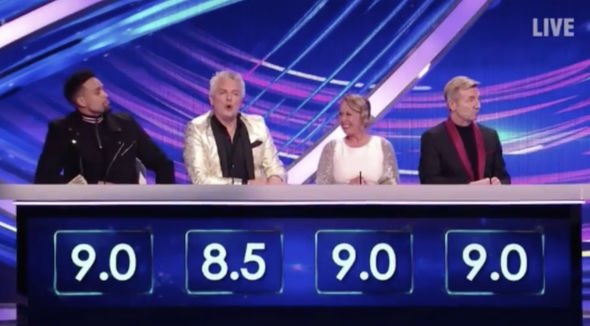 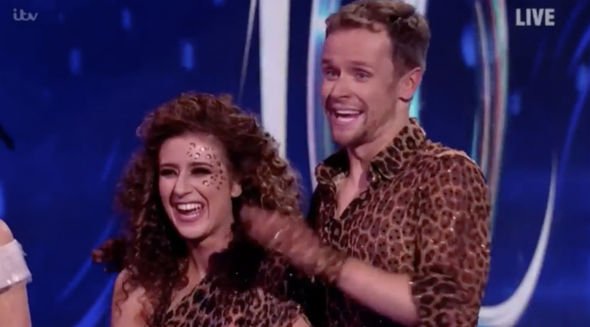 John insisted: “No the slide was great,” before Ashley continued: “You were on your hands, you went down, you came in.

“They used the song and the theme to add something to it,” he noted.

“But, we’re at the point where things need to be spectacular and special. We’re going into the semi-finals.”

“I’m not arguing that she is not spectacular,” John hit back.

His fellow panellist Christopher Dean asked whether his colleague had “finished”

Holly joked: “I’m going to have to separate them like I do my boys!”

It comes after partially sighted Libby showed her fellow skaters how her vision affected how she learnt routines on the ice.

The star’s performance was a huge hit with viewers tonight as she remains one of the favourites to win the show.

As the six remaining stars fight it out for a place in the show, who will make it through to next week’s instalment?

Dancing On Ice continues on Sunday at 6pm on ITV