It’s Movie Week on Dancing on Ice tonight as the remaining celebrities and their partners battle it out to stay in the competition and secure a place in the semi-final of the competition. But who will be the next person to leave?

OddsMonkey has been working exclusively with Express.co.uk and since Dancing on Ice returned to television screens up and down the country, they have been assessing how popular the contestants are on social media.

Perri Kiely, Ben Hanlin, Joe Swash, Libby Clegg MBE and Lisa George will take to the ice once more this evening, which who will be in the dreaded skate-off?

Last weekend, Libby found herself being saved by the judging panel, and according to the bookmakers, her appearance in the bottom two may have made her fans sit up and take notice.

Last week the Paralympian saw a Social Media increase of just over 5percent, her worse week since the show began – but she has now bounced back with a huge week of nearly 15percent – three times the increase. 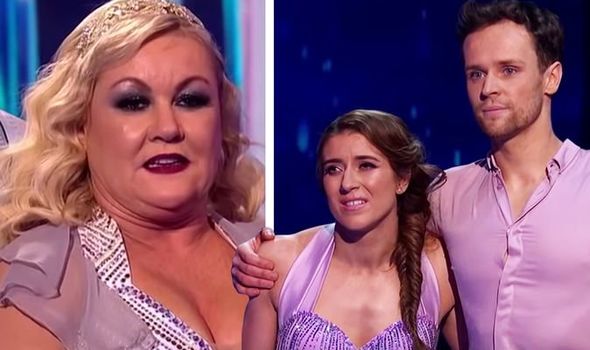 But could her sudden rise in popularity mean she is going to be safe from elimination?

OddsMonkey spokesman Peter Watton commented: “The Social Media stats can’t be ignored, many were a bit shocked by Maura Higgins departing last time, but that is what the stats around her Social Media were telling us.

“Now this week we have seen a huge up-turn for Libby Clegg, so despite being odds-on to go – don’t be surprised if she survives and makes the final four.” 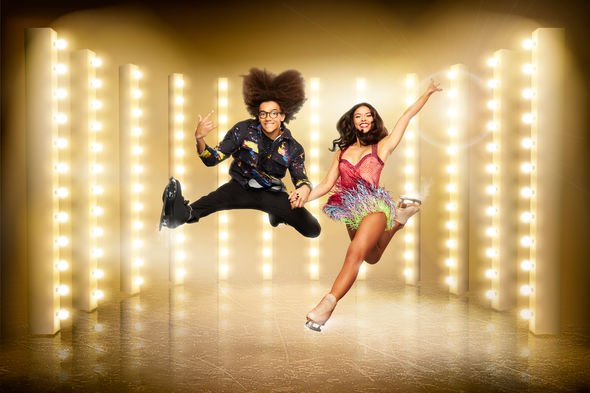 OddsMonkey makes Libby odds-on to be going this weekend, but perhaps that may not be the case given the up-turn in her social media and that could mean big trouble for magician Ben and Coronation Street star Lisa.

Lisa has had the lowest percentage increase in followers last week, with just 1.90 percent which equals 955 people clicking the follow button.

As for who is tipped to win the 2020 series, Diversity dancer Perri’s odds currently stand at 3/10 according to OddsMonkey.

It seems as if he is going to be joining Joe in the grand finale as he is tipped at 7/2 to win.

But who do the fans want to win?

Many took to Twitter to discuss who is going to be crowned the winner this year.

One said: “Peri and Vanessa, absolutely brilliant. My winners all the way #DancingOnIce.”

“Perri has a clear advantage on @dancingonice… joe is my winner he’s not from a dancing background and improved week after week! #DancingOnIce,” another remarked.

A third added: “Well done Libby!!! Winner for me!! Whatever happens.  #DancingOnIce.”

Dancing on Ice returns this evening at 6.05pm on ITV.