DANCING On Ice star Brendan Cole has taken a swipe at Strictly Come Dancing as he refused to say the name of the BBC dance competition.

In a trailer for the upcoming series of the ITV ice skating competition, the professional ballroom dancer mentioned his time spent "on that other show". 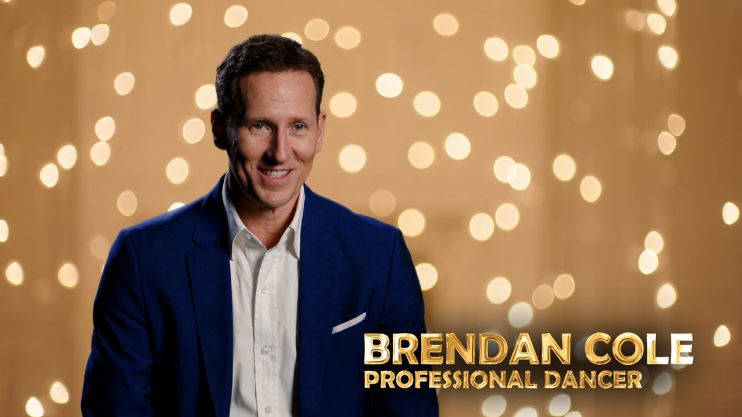 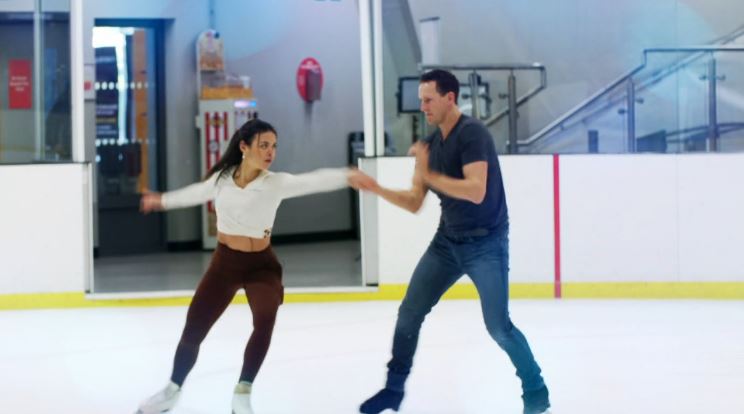 Brendan, 45, is set to take to the ice for the first time on Sunday after months of training ahead of his Dancing On Ice debut with skater Vanessa Bauer.

Joking that it was harder than anything he had ever had to do on Strictly Come Dancing – which he appeared on from its conception in 2004.

"It's been a long time coming, the rehearsals are done," a smiling Brendan could be heard telling the cameras in the first-look towards the show.

"Fifteen years on that other show and I'm not sure I broke a sweat more than about four times," he continued as he was filmed on the ice.

The teaser clip saw the dancing star twirling around the ice with his partner Vanessa, 25 – a German acrobat and ice-skating performer.

Brendan waved goodbye to Strictly in 2018 when it was revealed that the New Zealand-born star would not have his contract renewed.

Earlier this week, he insisted that he would not be "answering back" to the DOI judges after years of backchatting to judges on the BBC One show.

"I have no interest in answering back any of the judges on this particular show, I am coming in as a novice," Brendan joked. "I am going to be listening.

"I will be taking on their critiques and trying to improve for the next week. You won't see the young upstarts that you saw on Strictly." 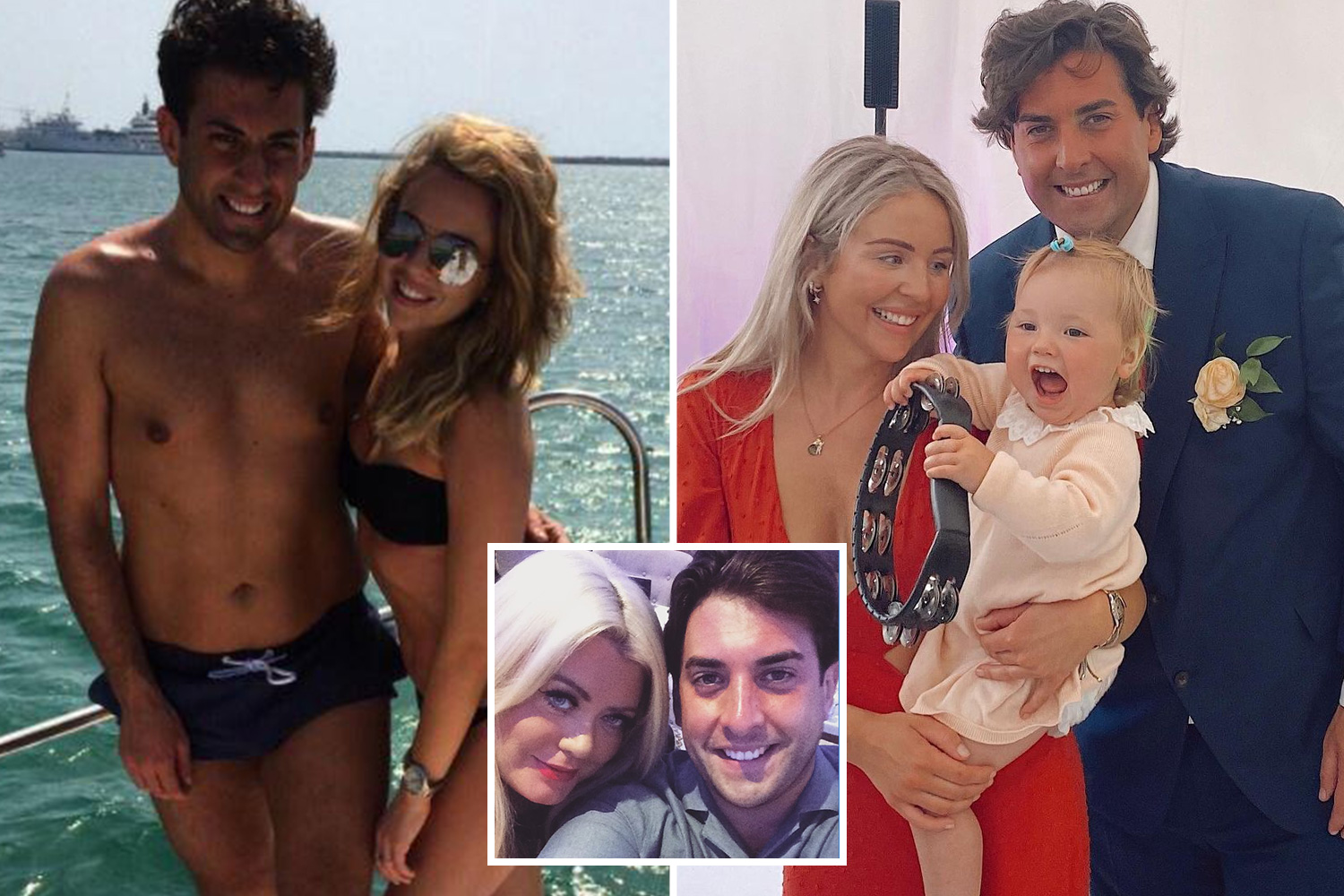 It comes as we revealed how Brendan's close relationship with the new Dancing on Ice judge Oti Mabuse risks sparking "fix" fears.

The Strictly dancer gushed about his "great friend" Oti who has replaced judge John Barrowman who was axed following claims of inappropriate behaviour.

Oti worked with Brendan on Strictly Come Dancing for two years before bosses refused to renew his contract.

But Oti will be ensuring she's solely focussed on judging his skating efforts – just like her sister Motsi does with her on the Strictly panel.

Ahead of Sunday's launch show, Brendan said: "I think Oti is going to be absolutely phenomenal. She's an incredible person on and off the dance floor.

"She has great dance experience, which will bring a lot to the show. She is going to make an incredible judge."

Brendan also revealed tension behind the scenes at Dancing on Ice, admitting his skating partner Vanessa Bauer is having to "calm him down" ahead of the show. 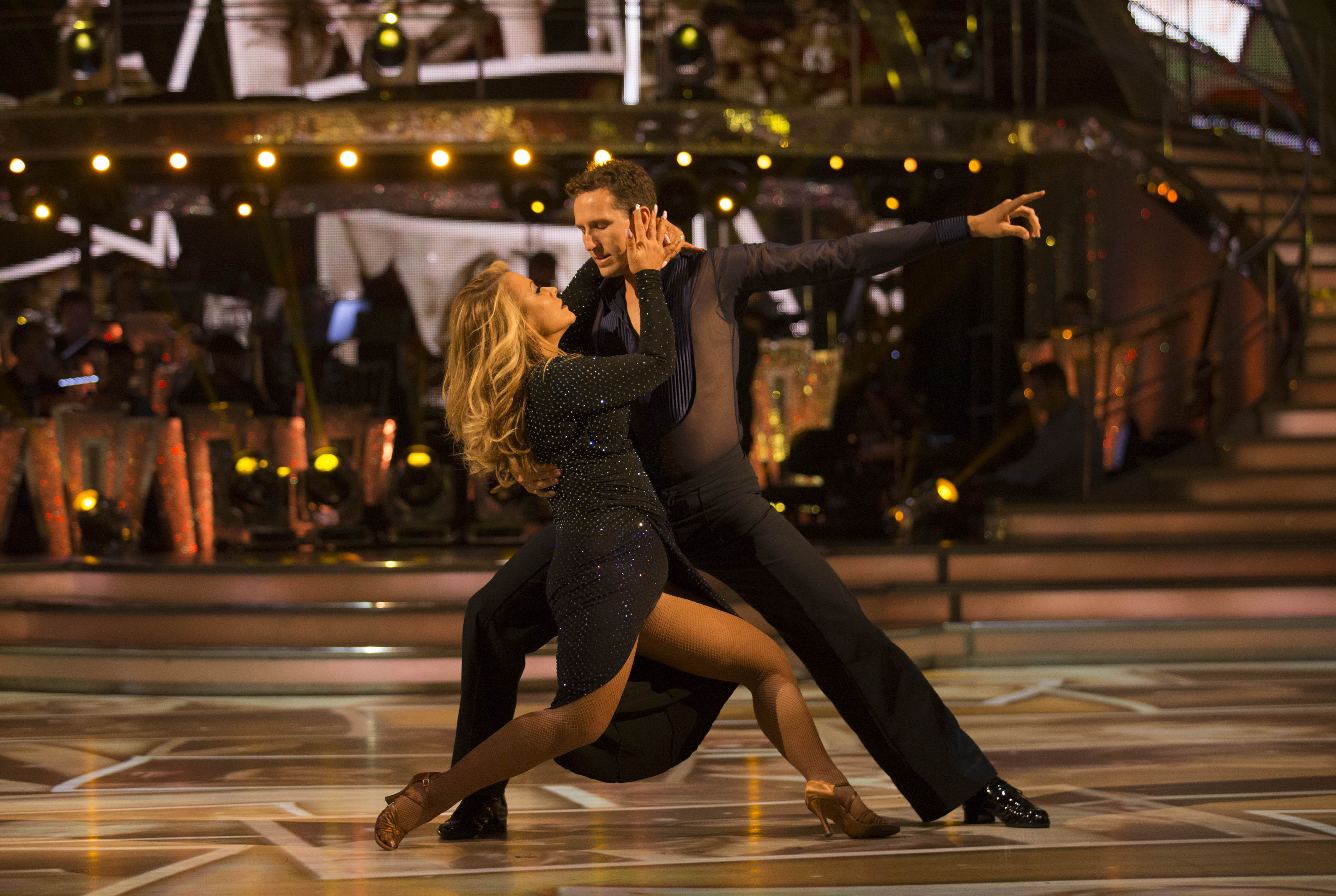