Universal will release the project on July 22, 2022 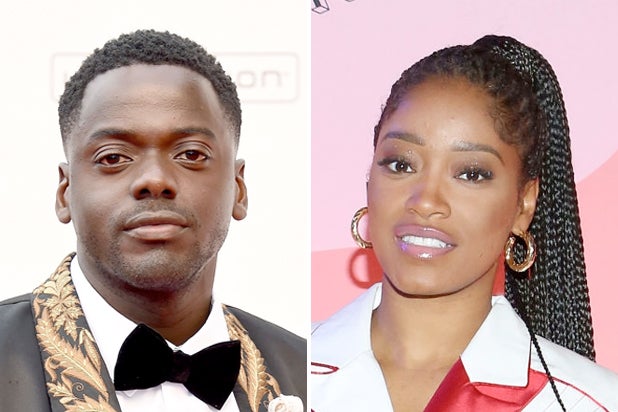 Daniel Kaluuya and actress-singer Keke Palmer will star in Universal Pictures’ highly anticipated next project from producer, director and Academy Award-winning writer Jordan Peele, according to an individual with knowledge of the project.

Universal will release Peele’s untitled movie on July 22, 2022. Plot details about the project are being kept under wraps, but this would reteam Peele with Kaluuya, who earned an Oscar nomination for his work in the writer-director’s debut feature, 2017’s “Get Out.”

Peele will produce alongside Ian Cooper for their Monkeypaw Productions. The project falls under Monkeypaw’s exclusive five-year deal with Universal. Senior Vice President of Production Sara Scott and Creative Executive Tony Ducret will oversee the project on behalf of Universal.

Peele’s “Us” opened in March 2019 and made $255.1 million at the worldwide box office. Prior to that, “Get Out” also took home $255 million after its February 2017 opening, with both films becoming widely critically acclaimed.

Peele is a producer and writer on “Candyman,” which Universal intended to hit theaters last year. Due to the coronavirus, the horror film was pushed back multiple times and is currently set for August 27. The film is directed by Nia DaCosta and is a “spiritual sequel” of the 1992 horror film “Candyman.”

Palmer, whose credits on the film side include “Hustlers,” most recently starred “Star and Scream: The TV Series” Last year, Palmer received an Emmy nomination for her work as a host on ABC’s “GMA3: Strahan, Sara and Keke.”