DAVID Beckham flashed his bum as he sprawled on in his swimming pool in a cheeky snap shared by wife Victoria.

The 46-year-old football legend was shown lying on his front in the sunshine with a pair of black pants yanked down. 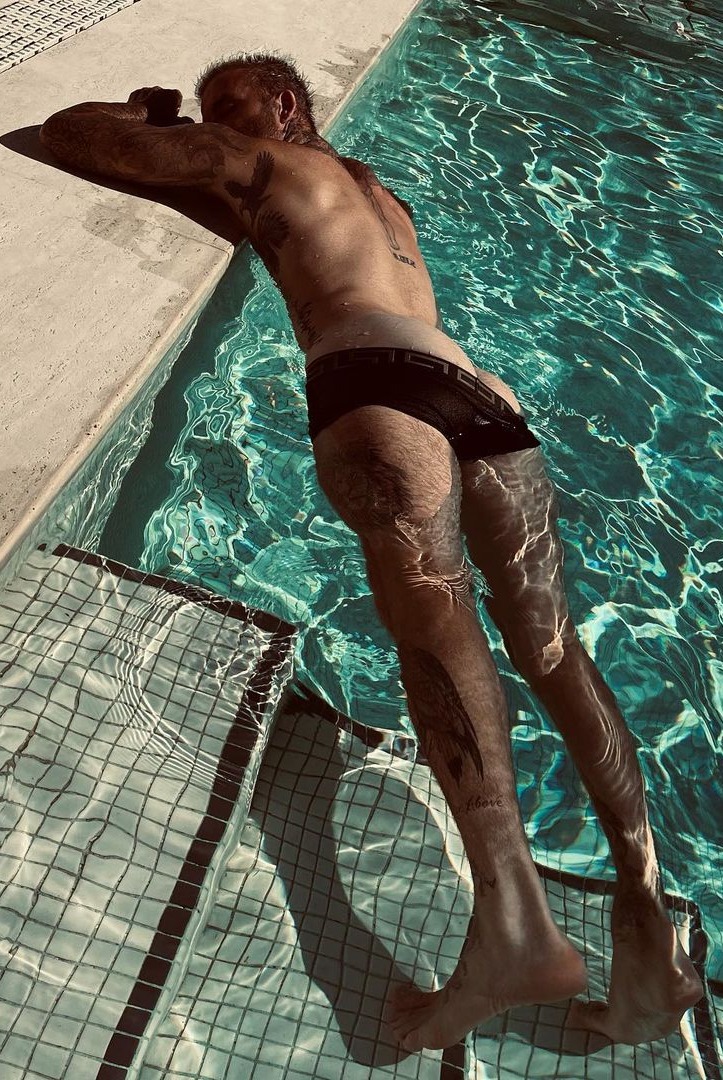 She added, as if to reassure anyone who thought anyone else had been snapping her husband in his undercrackers: "📸me!!!"

It looks like the star was having a little nap in their Florida pad with his feet resting on the steps and his arms on the poolside with his eyes shut.

Another fan wrote: "Happy Sunday indeed 😍thanks for sharing ❤️."

One other laughed that the cheeky picture was "how to break the Instagram… 😂."

David, who is back in the UK and appeared as the guest of honour at ITV's charity football match Soccer Aid, did not appear to have responded.

He appeared on the pitch last night with host Dermot O'Leary to give his views on the sides' performances and talk about the good work of the charity partner Unicef, for whom he is an ambassador. 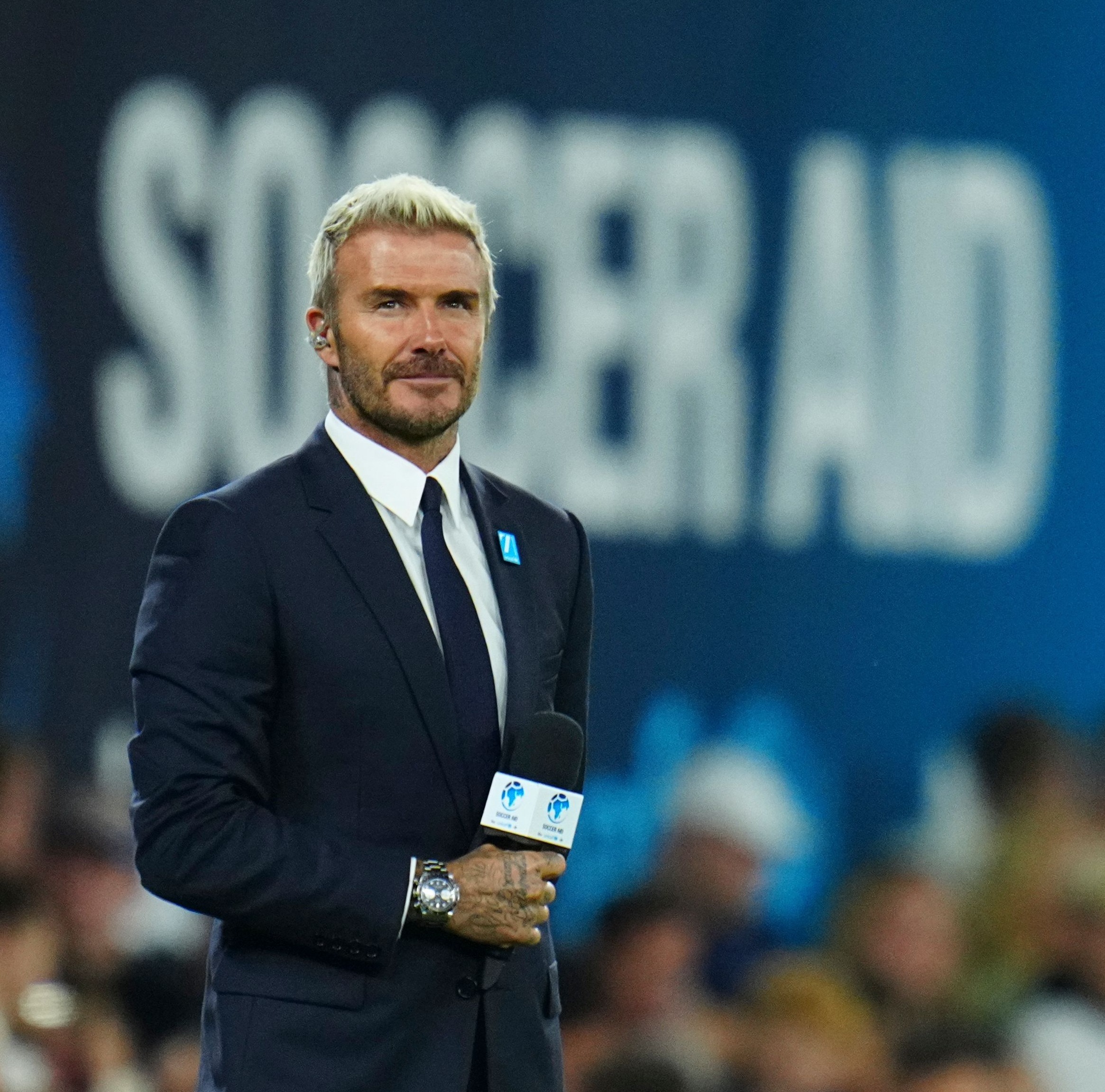