Death in Paradise returns on Thursday, January 28 with a new episode of the good-natured BBC crime drama. After Neville Parker (played by Ralf Little) finds himself in hospital for an infected bite, he is drawn into investigating a mysterious crime. Here’s everything viewers need to know about who the cast of the episode are.

The latest episode of Death in Paradise is back on the BBC on Thursday night as Saint Marie is rocked by a new crime.

The official synopsis for episode four reads: “Neville’s attempts to embrace island life backfires when, during a game of beach volleyball, a sandfly bite lands him in hospital.

“His time on the ward takes a shocking turn when a nurse takes her own life during a night shift.

The episode also sees the usual collection of guest stars in the latest outing – here’s what you might recognise them from. 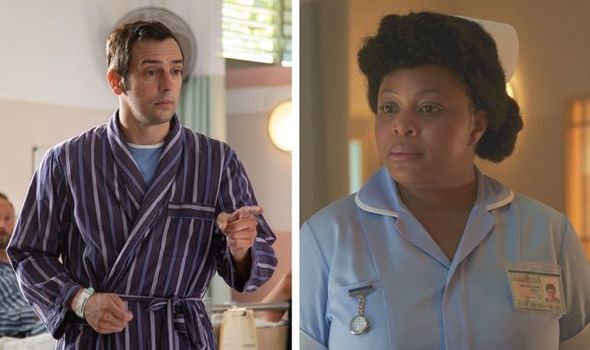 Who guest stars in Death in Paradise season 10, episode 4?

When a nurse is found dead at his hospital, he is drawn into the line of suspicion.

Smith is a British actor known for an extensive career on stage, including in King Lear and Hamlet.

He has also had roles in Holby City, Coronation Street, Doctors and Star Wars: The Phantom Menace. 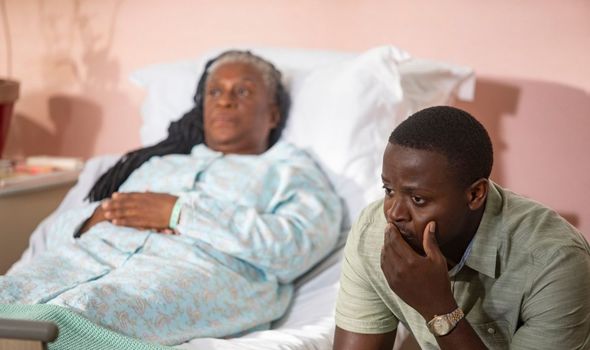 Nurse Dena Johnson is first introduced as Neville’s caregiver when he finds himself in hospital.

Ikumelo is best-known for appearing in the comedy Famalam and as well as playing Remi in Brain in Gear.

She has also starred in The Last Tree, Sunny D, Roadkill and Sex Education.

What episode will Ben Miller and Sara Martins star in? [INSIGHT]
Death in Paradise: What happened to Ruby Patterson? [VIDEO]
Death In Paradise star Ralf Little ‘a mess’ over episode [INTERVIEW] 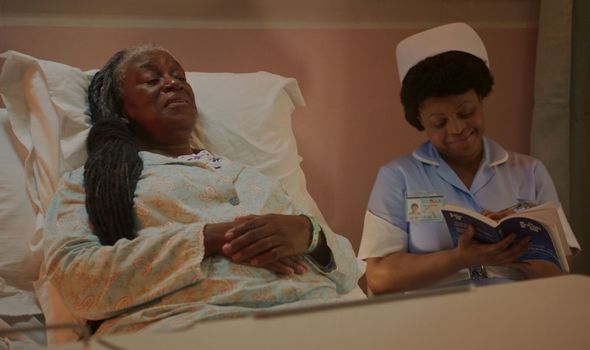 The actor has also starred in MotherFatherSon, Informer and Saved. 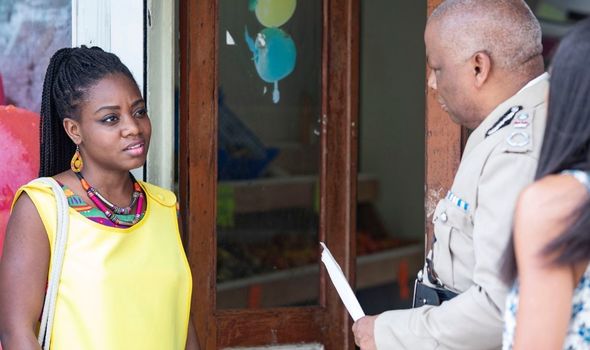 Flo Wilson stars as another patient at the hospital called Lulu Delcitte.

Wilson has played Helen Crawley in Survivors and Jill in After Hours.

Another person suspected of a crime in the episode is Aneesha Cole.

She is played by actor Danielle Vitalis who has previously appeared in Attack the Block, Famalam and Youngers.

Death in Paradise airs on Thursdays on BBC One at 9pm.