Indian drama series Delhi Crime first debuted back in 2019 and became a smash hit with the show bagging an international Emmy, a first for an Indian show. The first series took its cue from the harrowing and real-life 2012 Delhi Bus Rape cast which resulted in the death of physiotherapist student Jyoti Singh. Season two will see the cast returning but taking on a new case which is again based on a real-life case.

What time is Delhi Crime season 2 released on Netflix?

The drama will be coming out across the globe in one go on Friday, August 26 at midnight Pacific Standard Time.

Netflix is headquartered in California and so most of its shows drop at midnight PST.

The time Delhi Crime will be arriving on Netflix in your country will be entirely dependent on your geographical location.

In the UK, this is 8am British Summer time and in Indian this will be Thursday, August 25 at 12.30pm Indian Standard Time. 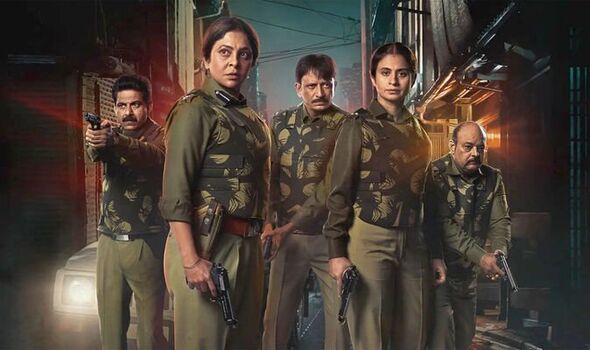 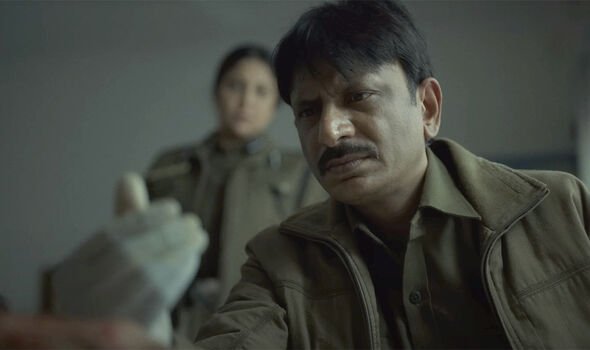 The trailer for season two dropped at the start of August and has already amassed 34 million views on YouTube as anticipation builds for the new outing.

Season two will see the central detective Vartika Chaturvedi (played by Shefali Shah) on the hunt for a serial killer following multiple homicides in Delhi.

She will be again joined by her colleagues Neeti Singh (Rasika Duggal) and Bhupendra Singh (Rajesh Tailang) as they try to get to the perpetrators behind these heinous crimes.

Other cast members returning to the fray will be Adil Hussain as Kumar Vijay, Anurag Arora as Jairaj Singh, Sidharth Bhardwaj as She Subhash Gupta, and Gopal Dutt as Gururaj Dixit. 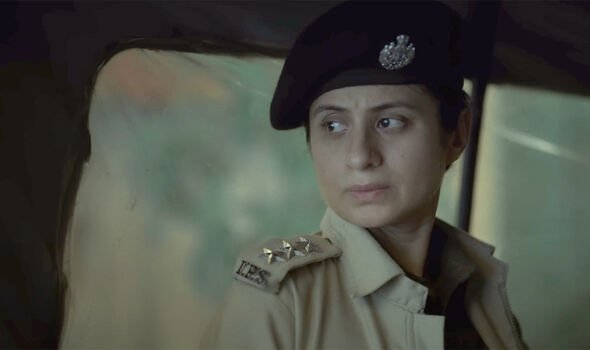 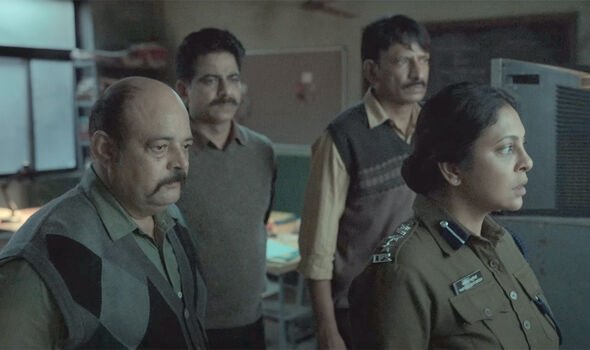 Season two’s trailer teases the Kachcha-banian gang, which is inspired by real-life Kachcha Baniyan Gangs who wear only their underwear when they launch their attacks.

In the show, this gang strikes houses on the outskirts of town carrying out various murders and robberies.

As part of their tactics, they put on magic shows during the day to scope out their next hit ahead of time.

According to a Time of India report from 2018, these gangs were the “most dreaded organised crime fans in north India” with groups known to beat victims to death and resort to acts of extreme violence.

Netflix India’s Twitter account teased fans recently by posting a series of emojis and asking people to reply to get a “clue” for the new series.

The tweet read: “Amateur thieves or seasoned murderers – who is terrorising the capital? Help the team uncover the mystery.

“Reply to this tweet with one of the emoji clues below along with #DelhiCrimeSeason2 to get an insider tip. Delhi Crime Season 2 arrives 26th August.”

In one of her most recent posts, she shared a shot of her character looking pensive and wrote next to the image: “ONE DAY TO GO! Is the Delhi Police prepared for what’s coming? Find out tomorrow. #DelhiCrimeSeason2.”

The actress also asked fans in a recent interview not to compare season two to the first outing.

She told the Hindustan Times: “I get to delve deeper into her. In season one, there was a crime that shook the entire nation and the world and how this team reacted to it.

“Here, it is not as simple as there is a crime and there are culprits and evidence. Here, there is so much of introspection that it is amazing.”

Adding: “In season one, the line was very clear. There was no wavering of moral compass. Here, it’s not as simple as that. It’s far more muddled.”

Delhi Crime season 2 is released on Netflix on August 26