Home » Did Michael Che Have COVID? Comedian Jokes About Symptoms in HBO Series 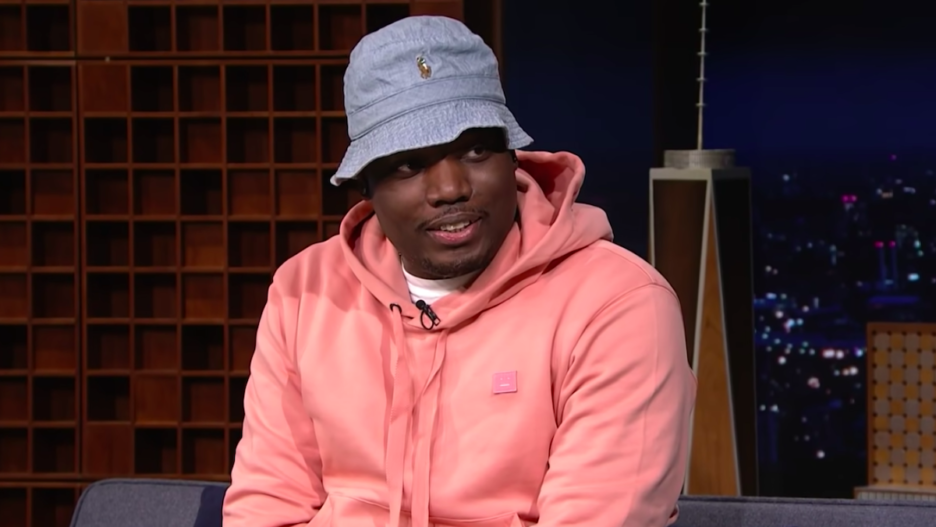 Did Michael Che catch COVID-19 last year? We don’t know, but but the “SNL” co-head writer said in his new HBO Max sketch series “That Damn Michael Che” that at some point, he experienced symptoms that sure sound like COVID-19.

“I remember I got in the shower and I couldn’t smell my shampoo and I was like, what the f— is going on,” Che said during an aside in the show’s fifth episode, “Well Played, Crackers.”

“I started smelling everything,” Che continued. “Remember that scene in the Hellen Keller story when she’s walking around (going) ‘water, water?’ That was me with covid symptoms, smelling spices and peppers…. Is this just me, no one else went through this?”

The movie Che’s talking about is the 1962 classic “The Miracle Worker,” starring Patty Duke, a fictionalized account of how Hellen Keller learned to communicate from her teacher Annie Sullivan. 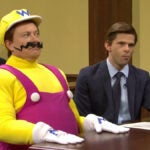 Che didn’t go into any further detail about his experience the virus, so we don’t know for certain if he did test positive for coronavirus. But if it wasn’t just a joke and he experienced the loss of smell, that’s one of the key COVID-19 symptoms, Che very well could have had it. Hopefully if true, it wasn’t a serious case.

There are a couple of vaccine-related bits in “That Damn Michael Che,” including a sketch where a hustler is selling COVID-19 vaccines out of a cooler at the barber shop while the people in the chairs debate if they’re going to get the vaccine or not. In the sketch, Che is waiting for a cut and says he’s skeptical of getting the vaccine because “what if that s— don’t work?”

Che has been open about his family’s experiences with the pandemic — he lost his grandmother to the virus in April. At the time Che posted about the loss on Instagram, saying, “I’m obviously very hurt and angry that she had to go through all that pain alone. But I’m also happy that she’s not in pain anymore. And I also feel guilty for feeling happy. Basically the whole gamut of complex feelings everybody else has losing someone very close and special. I’m not unique. But it’s still scary..”

“That Damn Michael Che” is a six episode series that mixes stand up (or, rather, sit-down) comedy asides with sketches that satirize a range of topics from police brutality to sex work.

“That Damn Michael Che” is now streaming on HBO Max.