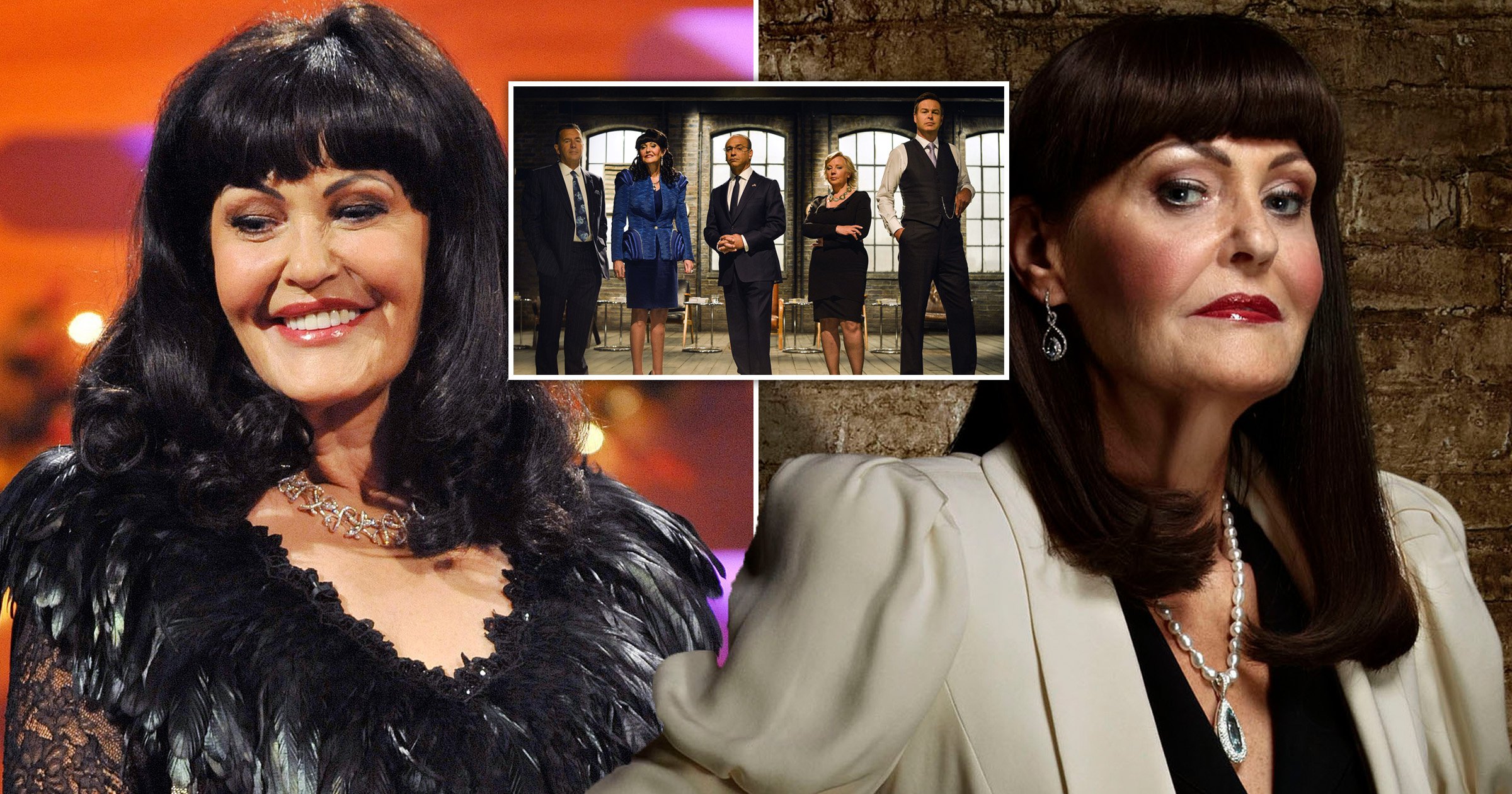 Dragons’ Den star Hilary Devey has died at the age of 65, it has been confirmed.

The businesswoman, who appeared on the BBC One programme between 2011 and 2013, died in Morocco where she had a property after battling a long illness.

A spokesperson said in a statement: ‘I can confirm that Hilary sadly died yesterday.

‘She had been ill for some time.’

Leading tributes for the star, Dragons’ Den star Theo Paphitis said: ‘So sad to hear of the passing of the lovely Hilary Devey.

‘She left us all with some fantastic memories, may she rest in peace. My thoughts are with her family.’

Devey, who hailed from Bolton, became a part of the Dragons’ Den family in 2011 following the departure of James Caan.

She appeared alongside fellow dragons Peter Jones, Paphitis, Duncan Bannatyne and Deborah Meaden onscreen, earning her spot on the panel after building her portfolio as the CEO and Chairman of Pall-Ex, the UK’s leading palletised freight distribution network, which enjoyed a healthy turnover of £100million.

Explaining why she wanted to get involved with the popular series, the businesswoman said in 2011: ‘In order to set-up Pall-Ex in the mid-nineties, I had to sell my house and car to get the start-up capital necessary to fulfil my business ambitions, as none of the banks appreciated my potential.