EASTENDERS fans were baffled as Ian Beale returned to Walford despite being on his "death bed" just days before.

The business man, who is played by Adam Woodyatt in the popular BBC One soap, was attacked last week and has some how made a miraculous recovery – which has left some viewers scratching their heads. 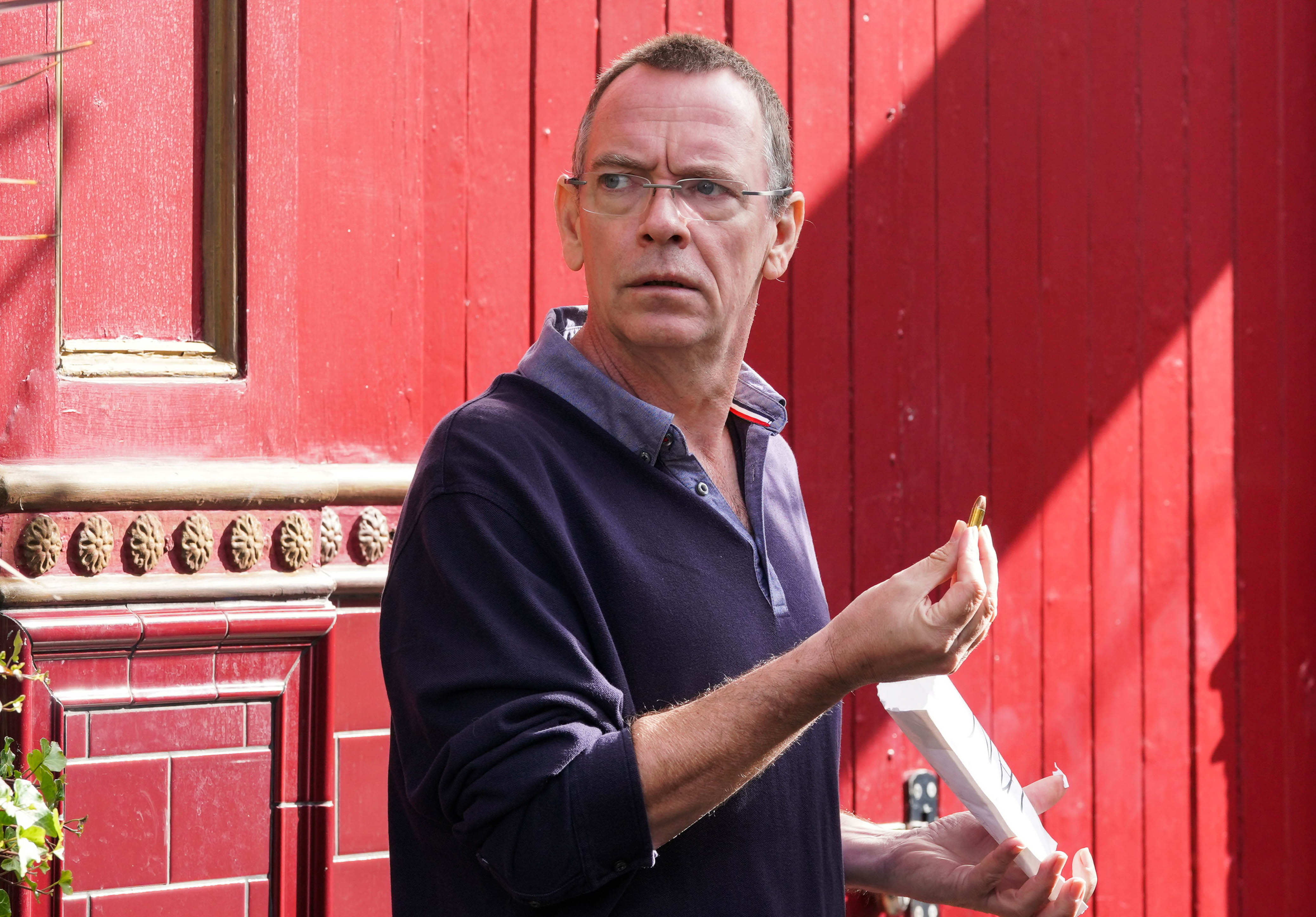 Monday night's episode saw Ian return to the Square after his brutal attack which left him with a serious bleed to the brain.

During his stay in hospital he was told that he had a 50/50 chance of survival – but a week later has managed to get himself home to the Queen Vic with new wife Sharon.

And many viewers took to Twitter in a sarcastic tone to praise the staff at Walford General hospital for helping the chef get back on his feet so quickly.

One wrote: "So last week we left Ian Beale with a 50/50 chance of survival. Tonight he's back behind the bar. It's amazing what marrying Sharon has done for his recovery #EastEnders." 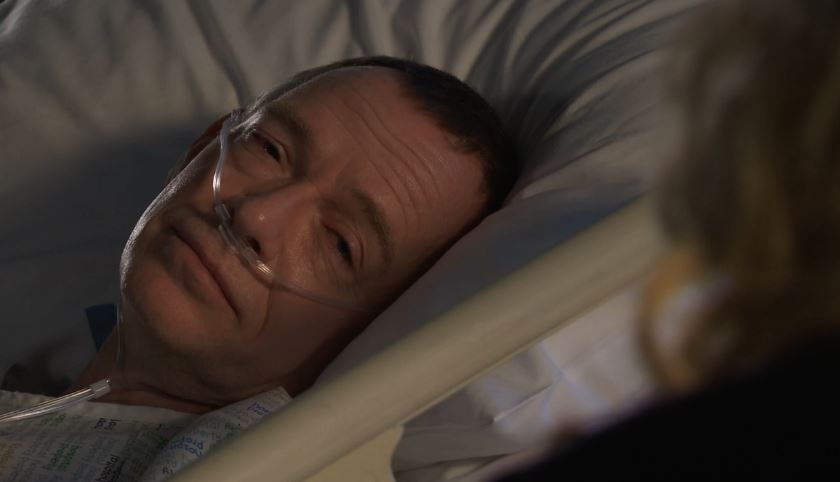 A third tweeted: "#EastendersIan Beale has made an amazing recovery over the weekend, Walford must have the best hospital in the country."

A fourth chimed in: "F**k me the fastest recovery EVER – he was dying last week & a bleed on the brain now he's in the pub squealy Bealey #ianBeale #eastenders."

Despite the blunder which was pointed out by many viewers, the episode certainly didn't disappoint and the person behind Ian's attack is one step closer to being found out. 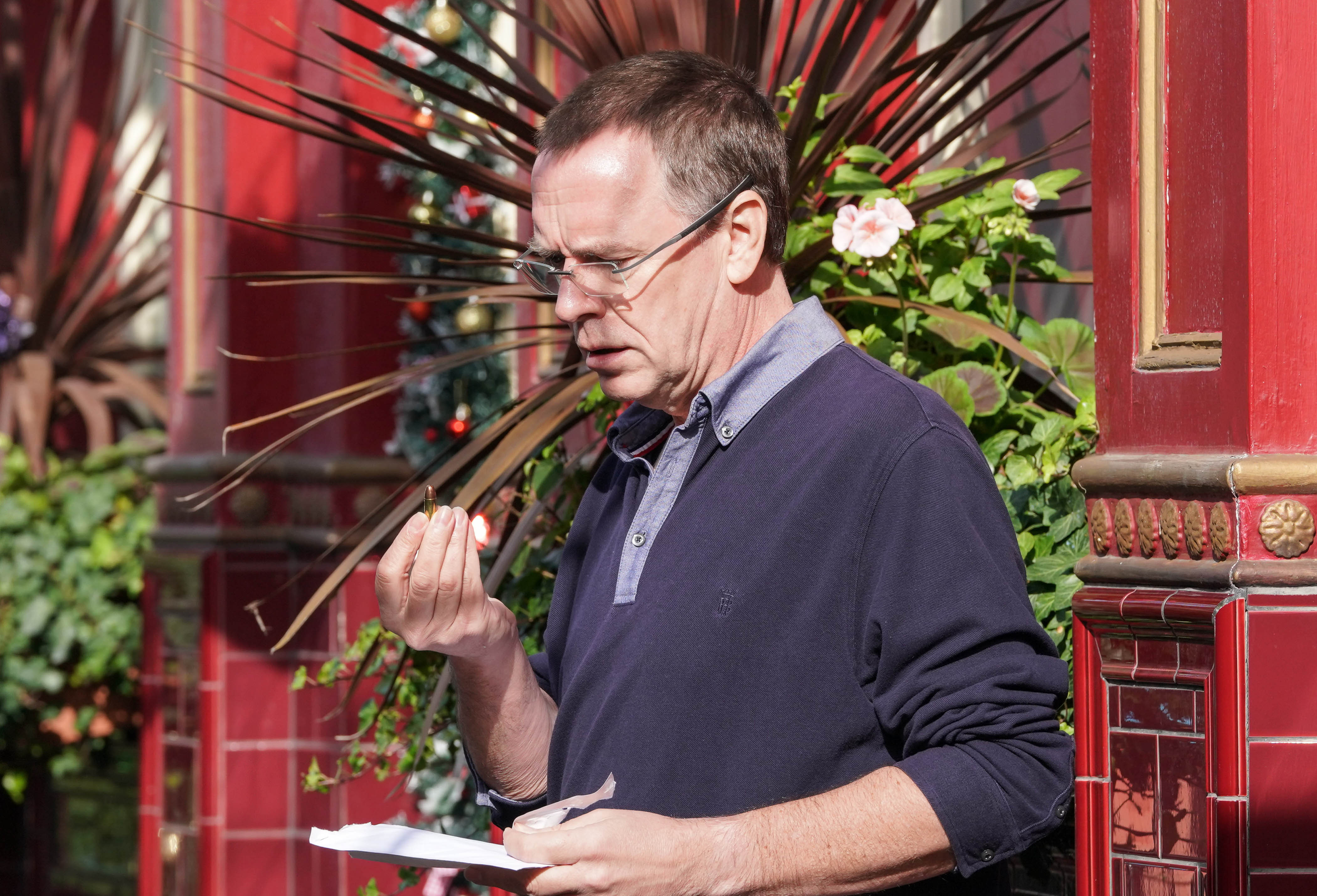 After arriving home Ian, Sharon and mum Kathy were outside the Queen Vic and Ian's son Peter saw them outside and started having a go at him.

Mum Kathy defended her son because he's still recovering from his attack and went on to share her concerns about Peter's brother Bobby.

The pair started arguing because Peter knew about Bobby's OCD and Kathy was upset that he didn't tell anyone about it.

Ian's step-brother Ben Mitchell saw the two having a heated discussion from a far and wasn't happy with Peter having a go at his mum, so decided to shut up him by thumping him in the face.

Peter fell to the floor and the impact to the ground brought back memories to Ian about his brutal attack last week.

The cafe owner contacted the police after his flashback, which resulted in Ben getting arrested.

Although it seems that Ian know thinks Ben is the culprit behind his attack, Max Branning, Tina Carter, son Peter, Rainie Cross and Kheerat Panesar are still suspects.

Watch EastEnders tonight on BBC One at 7.35pm.