EASTENDERS fans are convinced Louise will suffer a miscarriage – but Sharon will be forced to keep her baby after they both get pregnant by love rat Keanu Taylor. 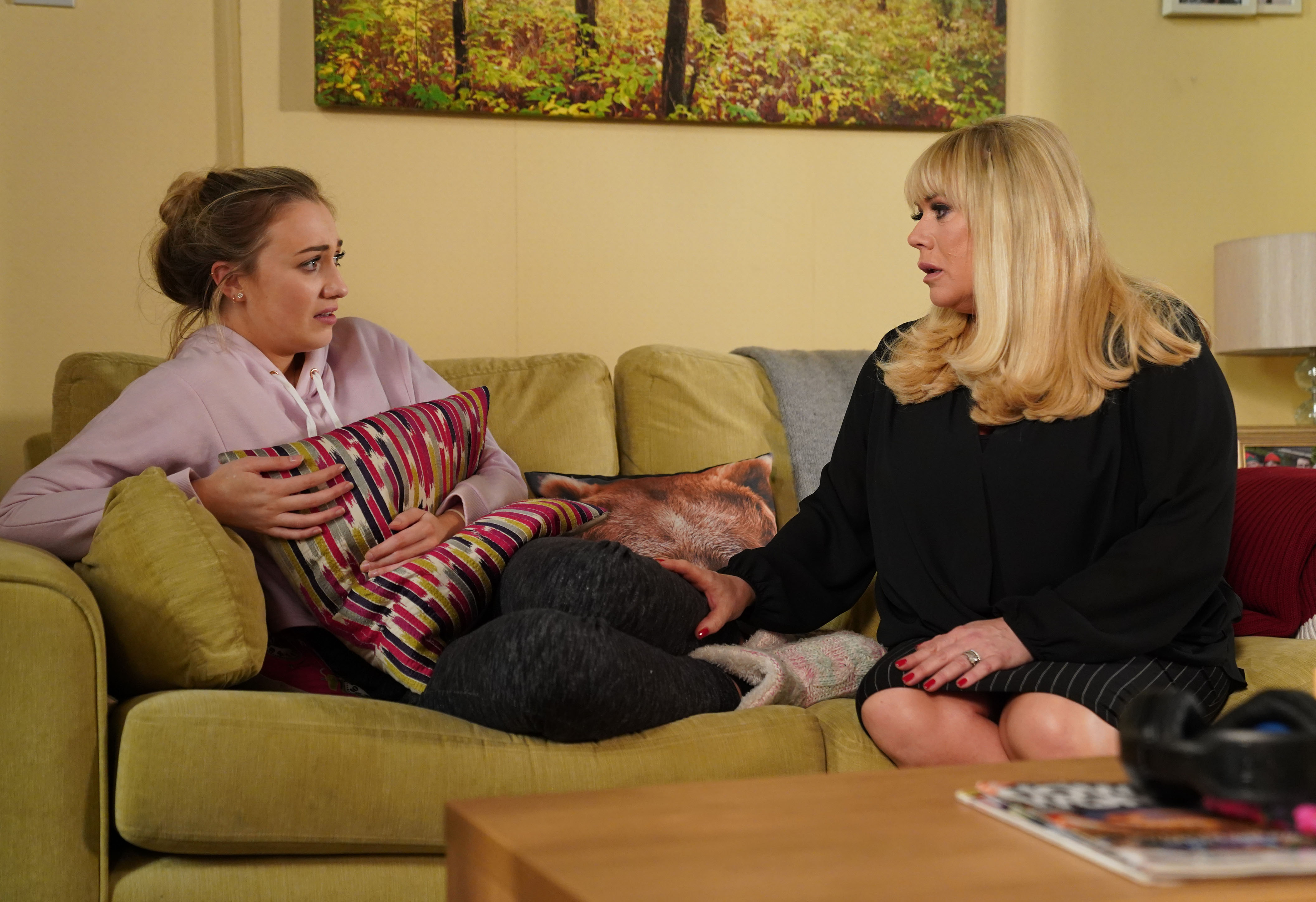 Viewers are now convinced Phil's young daughter will lose the baby while his wife, 48, will be stuck with the illegitimate child.

However, some fans think Sharon's baby will end up being Phil's.

One wrote on the Digital Spy forum: "Most likely I can see Louise losing her baby and Sharon's baby being Phil's. There is no way that s stepmother and a stepdaughter would stay pregnant at the same time and give birth just a few months apart."

Another said: "I have a feeling that Sharon won't be able to get rid of it when Phil finds out and assumes it's his." 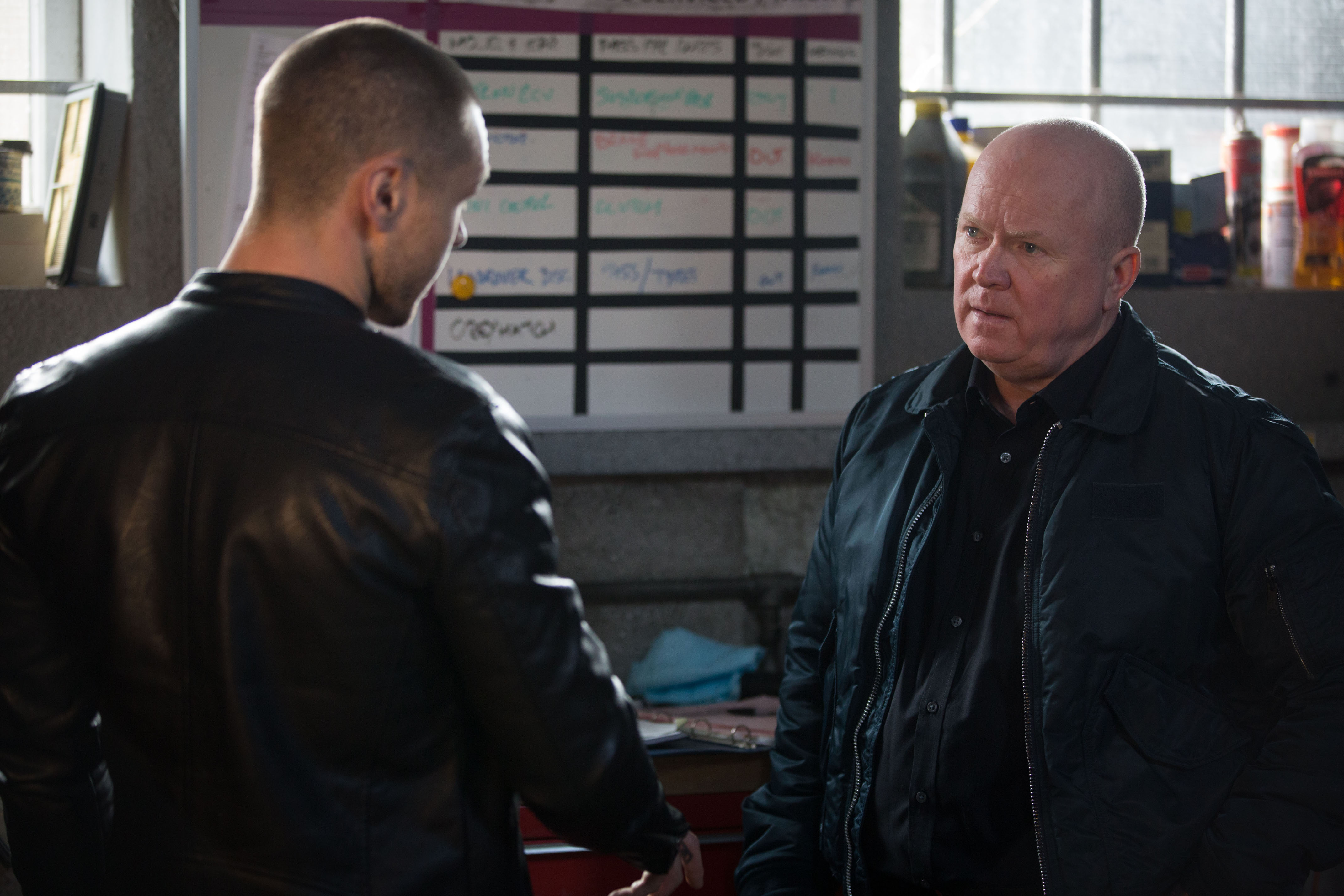 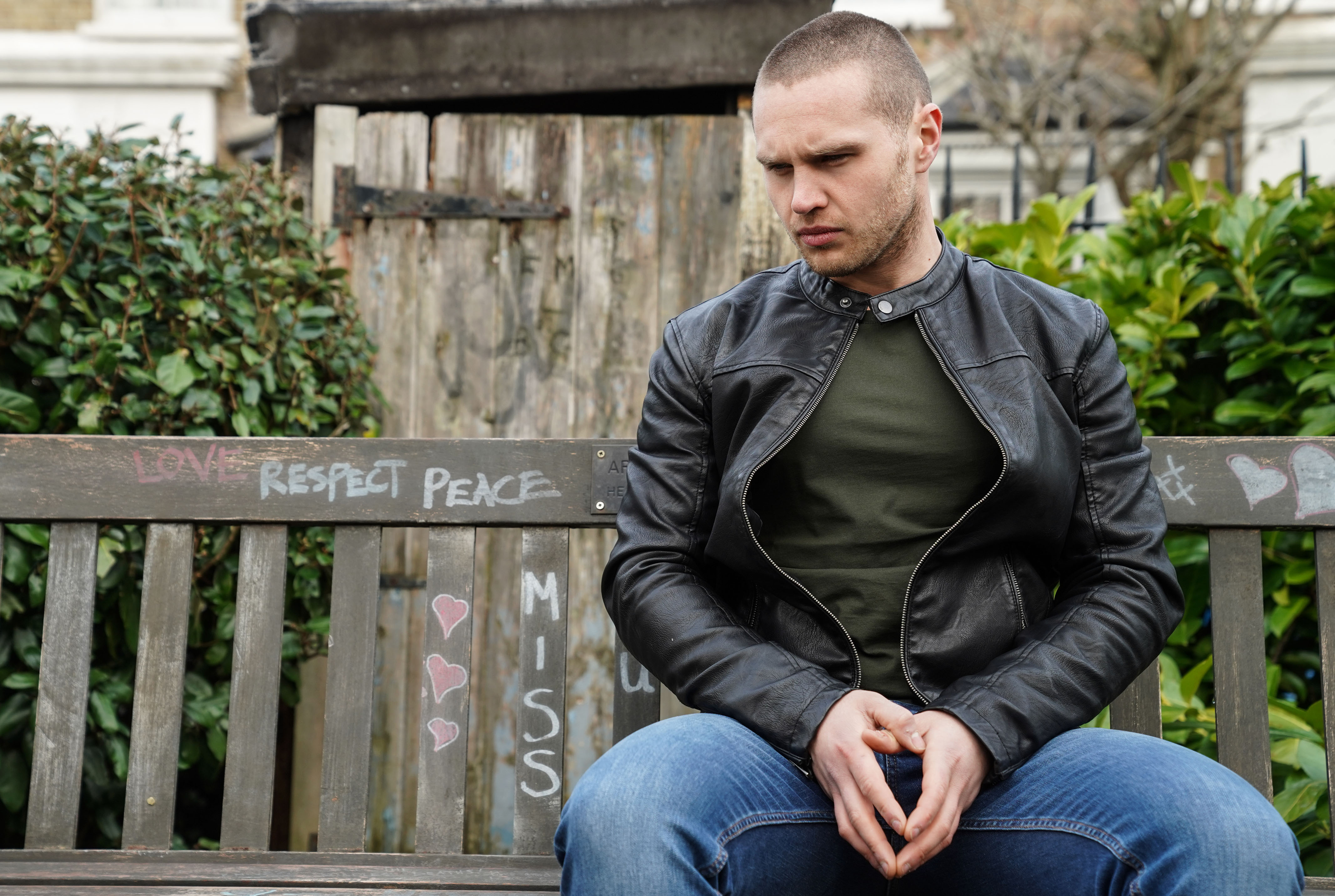 A third said: "I guess this means that Louise will be having a miscarriage then. No way will a soap have two women from the same family be pregnant at the same time.

“But there’s gonna be a ‘who’s the daddy?’ dilemma cos she romped with her toyboy lover Keanu last week so is he the dad or is Phil?"

Describing the pregnancy storyline, a source revealed to The Sun: “EastEnders are putting Phil and Sharon back at the heart of the show. 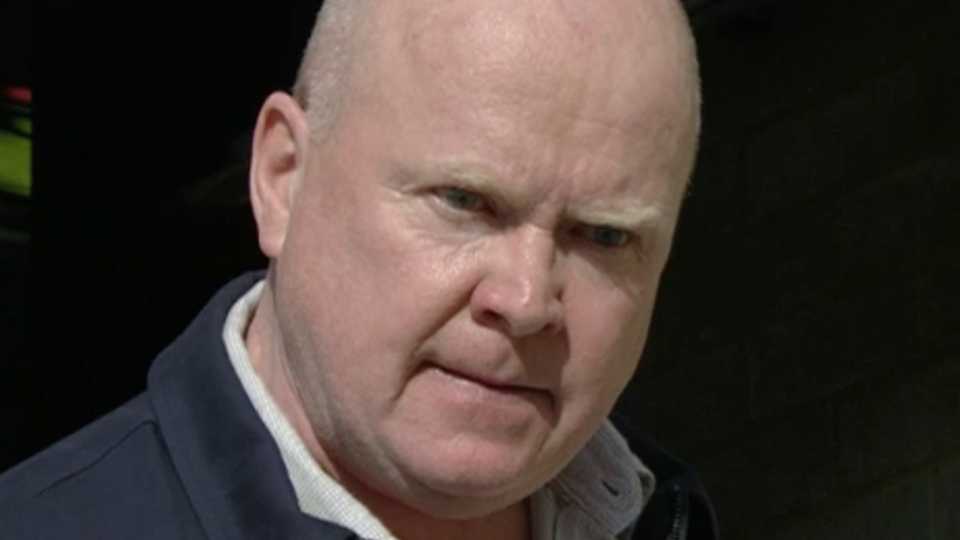 “In a shock twist next month Sharon discovers she’s pregnant.

“Having discovered she’s pregnant Phil excitedly tells everyone their news, much to Sharon’s horror as she doesn’t know for sure who the dad is.

“Phil will go on a bloody rampage when he learns the truth, especially as Keanu has also got Phil’s daughter Louise pregnant.

"The randy lothario has knocked up Phil’s wife and his daughter!

“It will also raise the question of Sharon having a pregnancy so late in life and the complications that come with that.

“EastEnders boss Kat Oates wants Phil and Sharon to be at the heart of the show over the summer and this is just the start as chaos unfolds.”

Keanu and Sharon first hooked up earlier this year, but the pair split and Keanu then got with Louise… and now things are really set to get out of control.