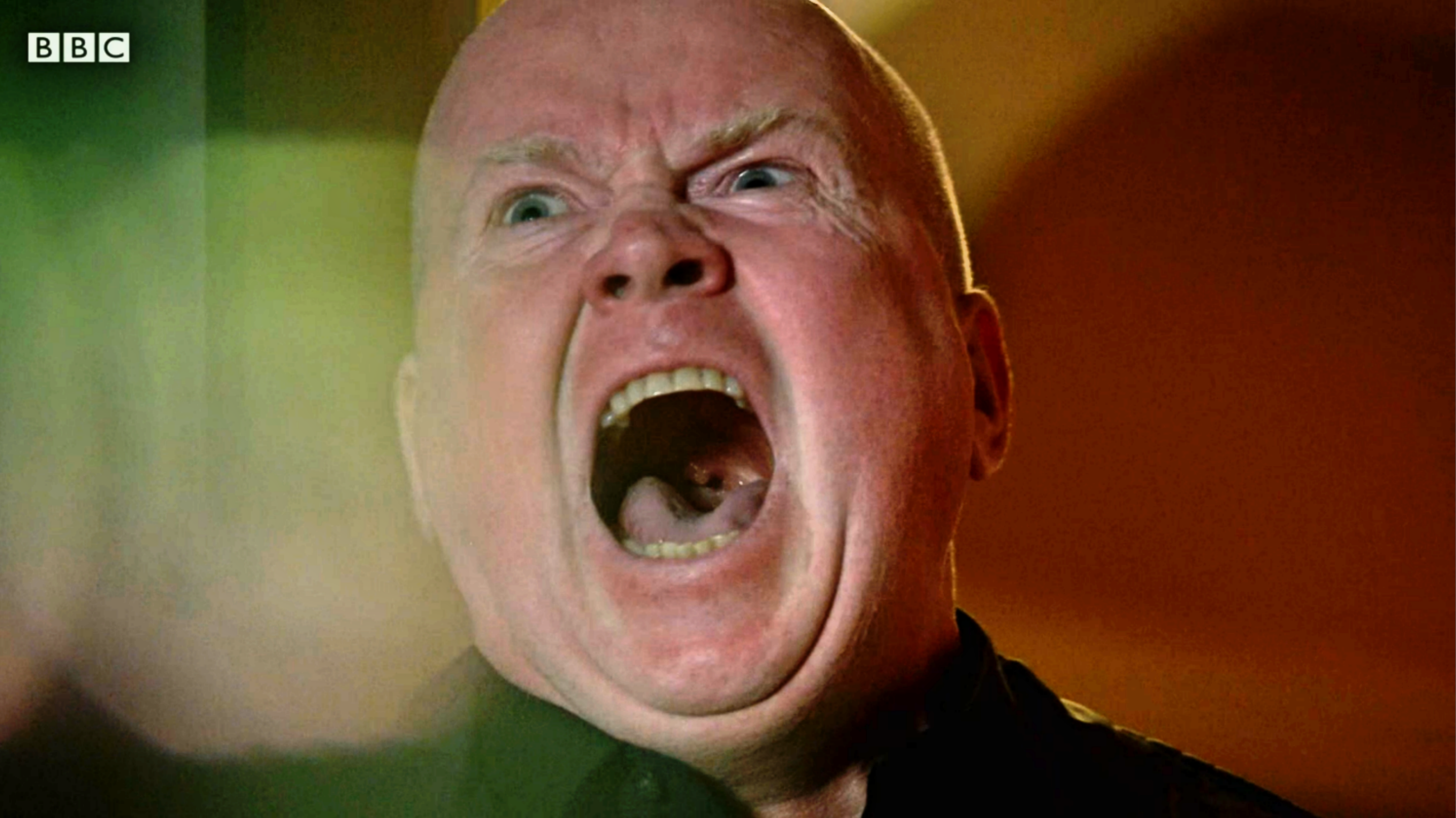 EastEnders fans have been left raging, after it was revealed that tonight’s edition of the BBC One soap had been postponed due to football.

The long-running serial drama, which usually airs new episodes on Mondays, Tuesdays, Thursdays, and Fridays, is sporting a very different schedule this week due to football.

With the fifth round of The FA Cup — Manchester United vs West Ham United — airing on BBC One, tonight’s expected episode of EastEnders will no longer transmit.

Instead, it will now air on Wednesday (February 10) at 8pm.

Naturally, viewers of the popular soap aren’t pleased at the change, and many voiced their frustration on social media as a result.

‘Great, stuck indoors and football on BBC1, so no Eastenders or Holby tonight,’ One disgruntled social media user said.

‘Why can’t they put football on BBC2? Doesn’t help coping with the Covid regs for those who are not keen on football.’

Another added: ‘No #EastEnders tonight cos of sh**ty bloody football!!

One more said: ‘Football is taking up my Eastenders time and I’m not impressed at all

EastEnders confirmed the alternate schedule for this week on social media.

‘There are a few EastEnders schedule changes this week!’, the soap’s official account said in a tweet.

‘A Wednesday episode, none on Thursday and two on Friday… this announcement almost deserves its own Doof Doof.’

RUSSIANS are snubbing the country’s own Sputnik V vaccine out of distrust for Vladimir Putin’s government. The Sputnik V jab

RUSSIANS are snubbing the country’s own Sputnik V vaccine out of distrust for Vladimir Putin’s government. The Sputnik V jab