EASTENDERS star Lacey Turner posed with her lookalike mother as she told her "I've never loved anyone like you" on her 60th birthday.

The 33-year-old shared rare photos of her pretty mum Bev and fans were left astounded by the family’s strong genes. 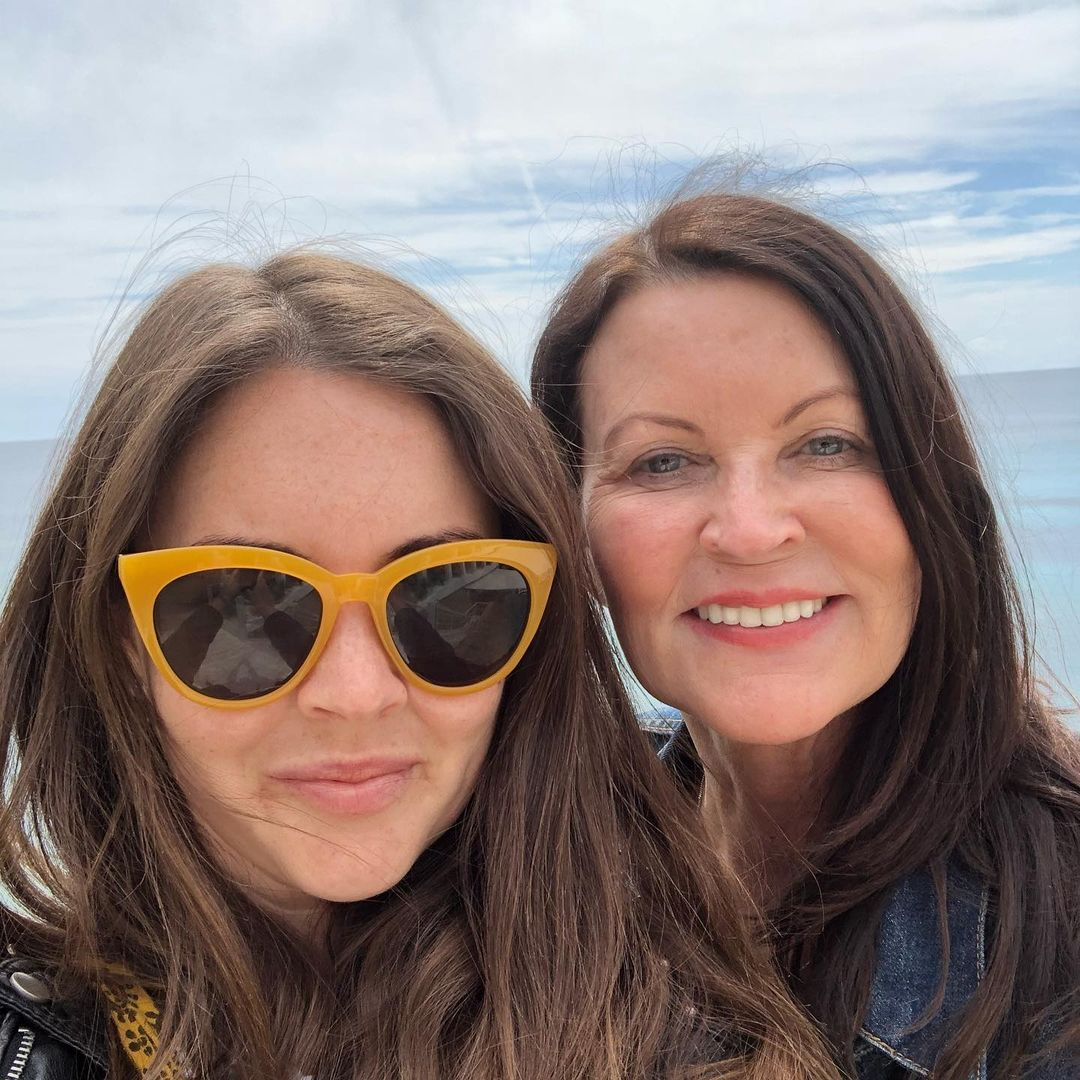 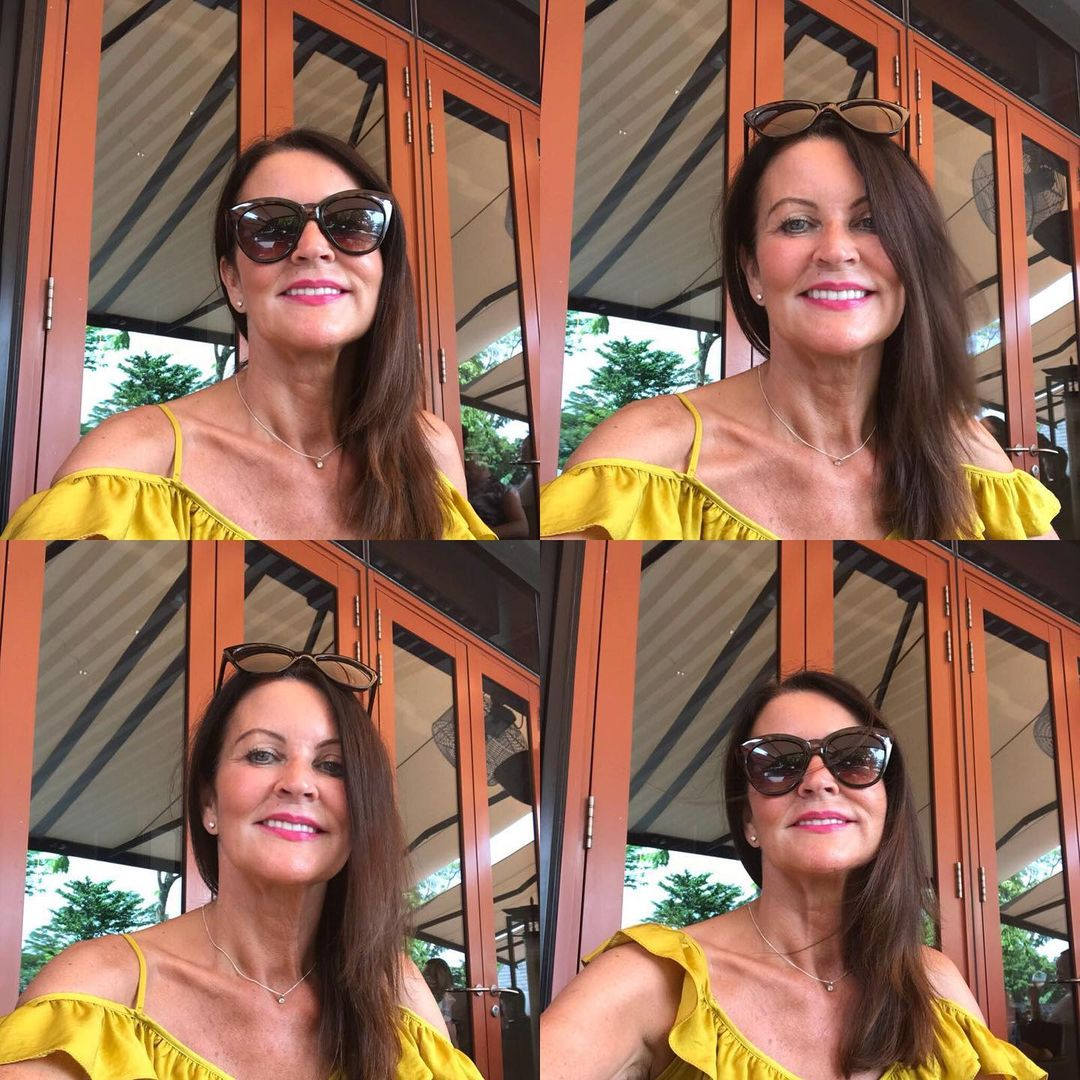 Lacey captioned her snaps: "To the most beautiful human to have ever hit this planet !! Inside and out the kindest , most caring and loving friend, mother & nanna ! Happy 60 th mama !!

"I’ve never loved anyone like you have the best day ❤️💜🧡"

And one fan replied: "Happy 60th Birthday to your Mum have a lovely day you look just like her 🎈🎁🎉🎂🍾🥂"

Another gushed: "You are twins! 👯‍♀️ Happy birthday!"

As one more remarked: "Your mum is absolutely stunning 🤩 you look so alike ❤️❤️"

Many soap fans also won't know that the actress – who plays Stacey Slater on the BBC show – is also related to two other celebs.

Lacey recently posted a photo of herself with her two famous sisters to mark Father's Day on Instagram.

The mum-of-two stunned in a red, floral bikini as she locked arms with her dad Les and sisters Lily and Daisy Turner.

Hollyoaks star Daisy, 31, wore a yellow sundress, and fans may recognise the blonde as the actress who played conwoman Rebecca Massey until her character was killed by serial killer Silas Blissett.

While Lily – dressed in a green skirt and plunging top – also appeared in EastEnders as the daughter of Kat Slater's friend Martine.

The 20-year-old won the role of Shenice after auditioning under her mother’s maiden name – Harvey. 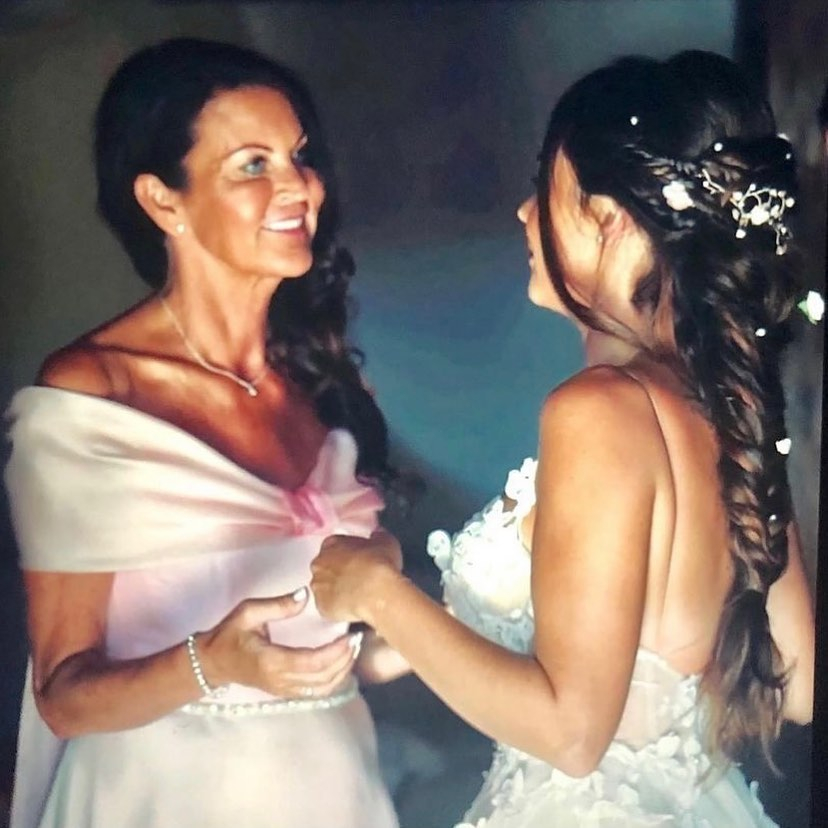 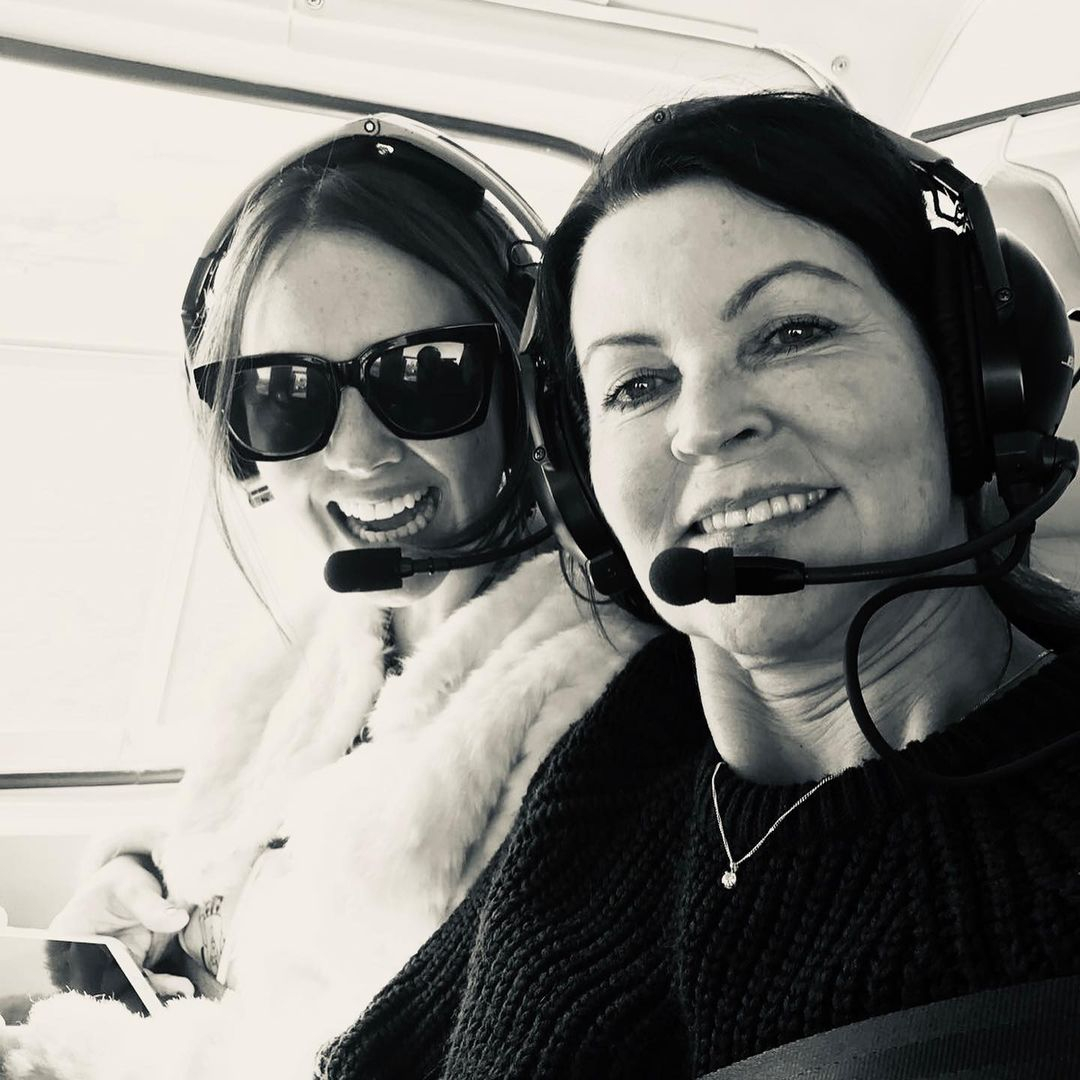 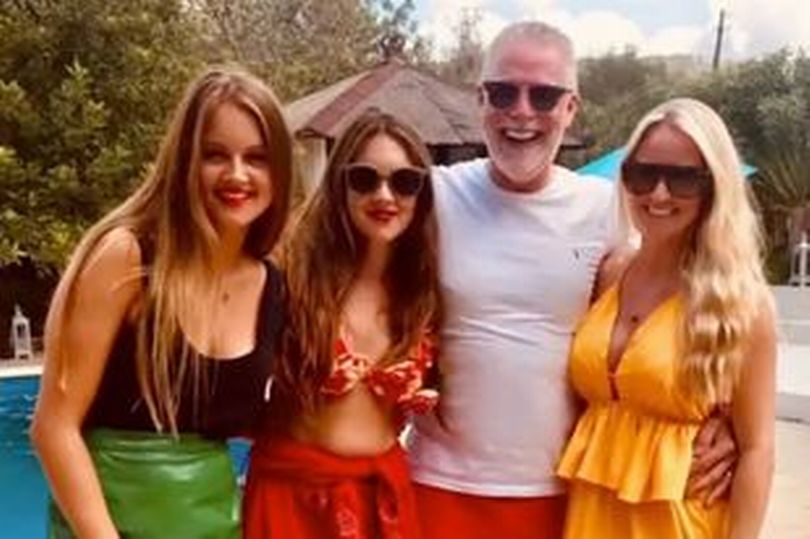 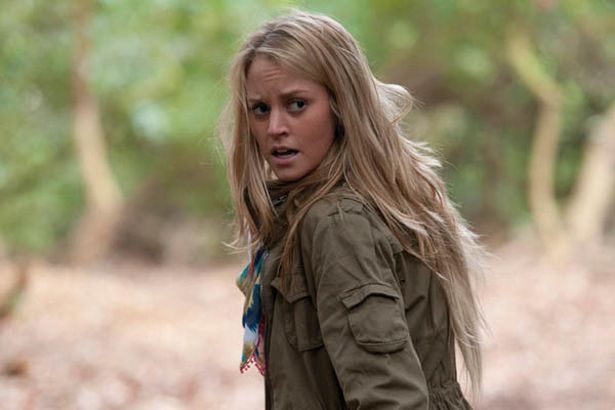