EASTENDERS fans are in shock after Isaac Baptiste destroyed his schizophrenia medication after becoming convinced he didn’t need it.

The teacher – who is played by actor Stevie Basaula in the BBC soap – has had his condition under control with regular medication for years. 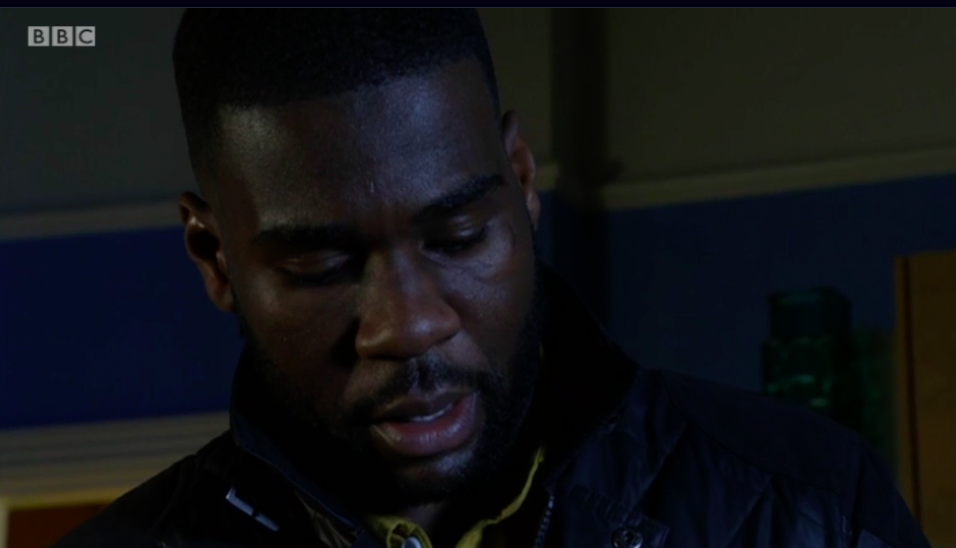 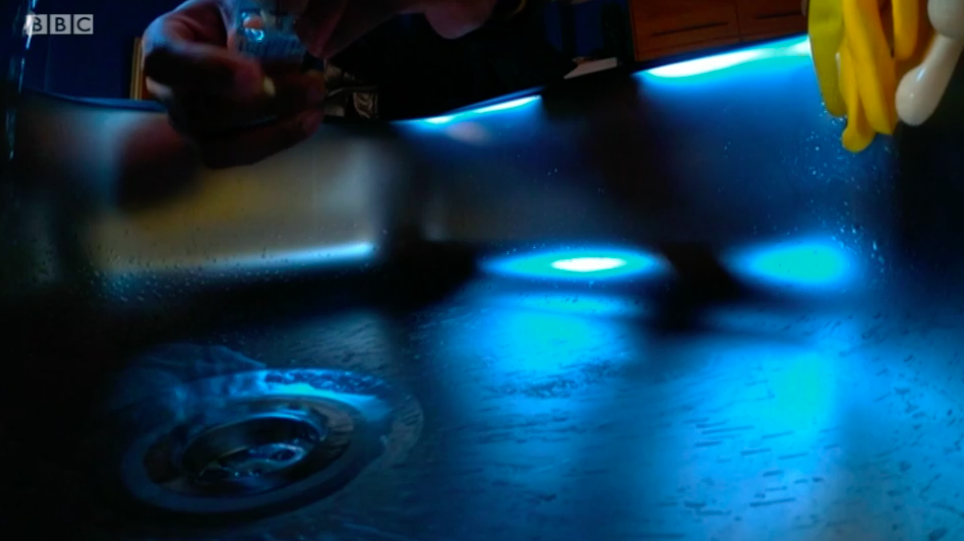 However recently he has become convinced that he was misdiagnosed.

And with his father Patrick Trueman now knowing about his illness, Isaac decided on drastic action.

In tonight’s episode he seemed to spiral out of control.

He chased down doctor Ash Panesar to ask her how often medics misdiagnose patients. 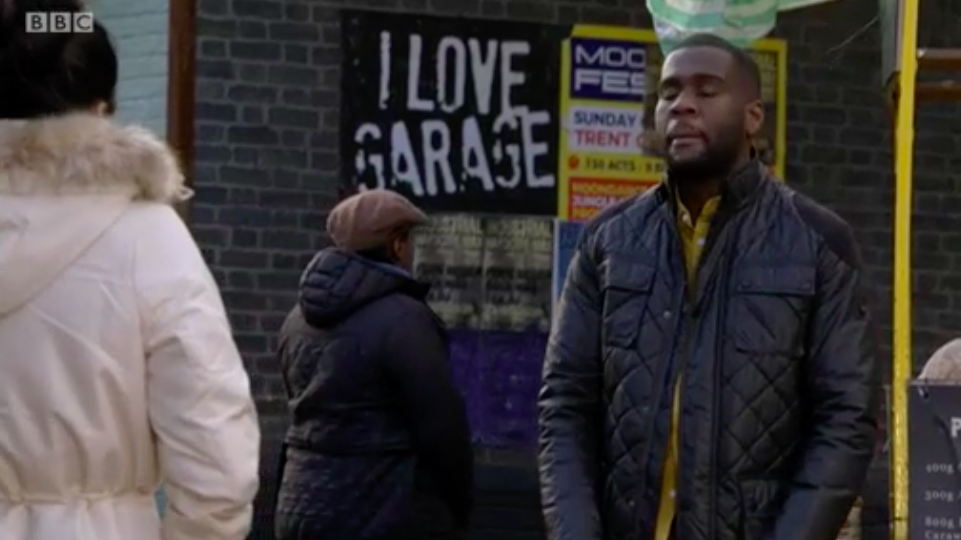 Earlier, he had told Lola that he thinks he was misdiagnosed.

He said: “When I was diagnosed with schizophrenia, I was coming out of a messy breakup, of course I was a mess, it would've been weird if I wasn't.

“So what if they got it wrong? It's definitely possible.

“Especially if it's a black man in the picture – especially a black man like me – sensitive, passionate, emotional.” 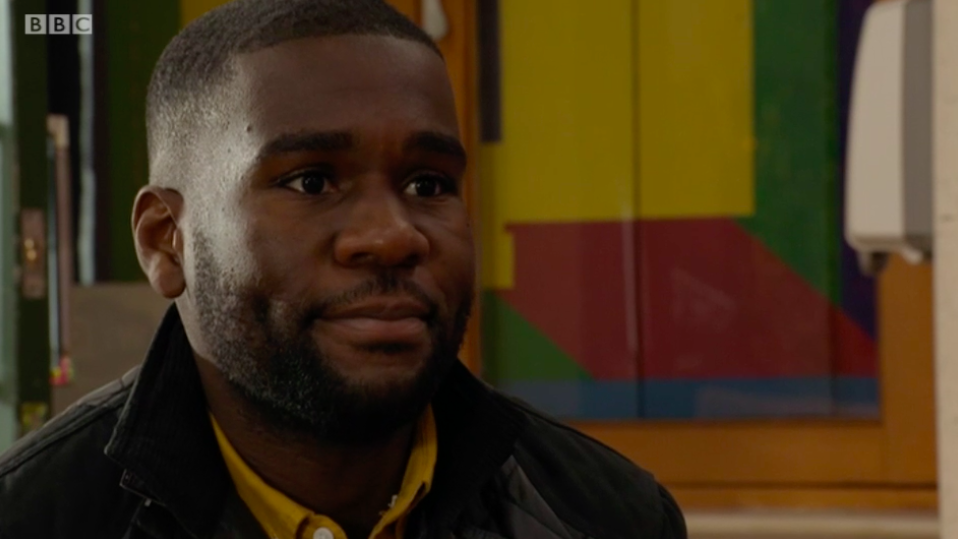 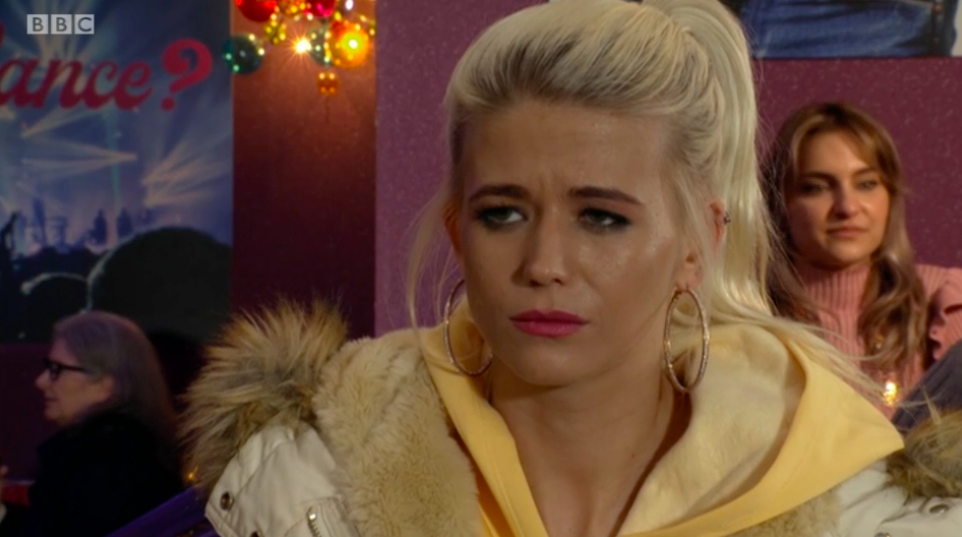 And at the end of the episode, Isaac made a shocking decision.

Pulling out his pills, he poured them down the kitchen sink – determined to do without them.

Fans were in shock at the scenes.

Alongside a sad face emoji, one simply wrote: "Oh Isaac."

A second said: "Issac is going to have a breakdown with flushing his tablets down the sink. Can see it and it will wreck everything he has with Lola."

Another added: "Oh Issac this isn't gonna help you."